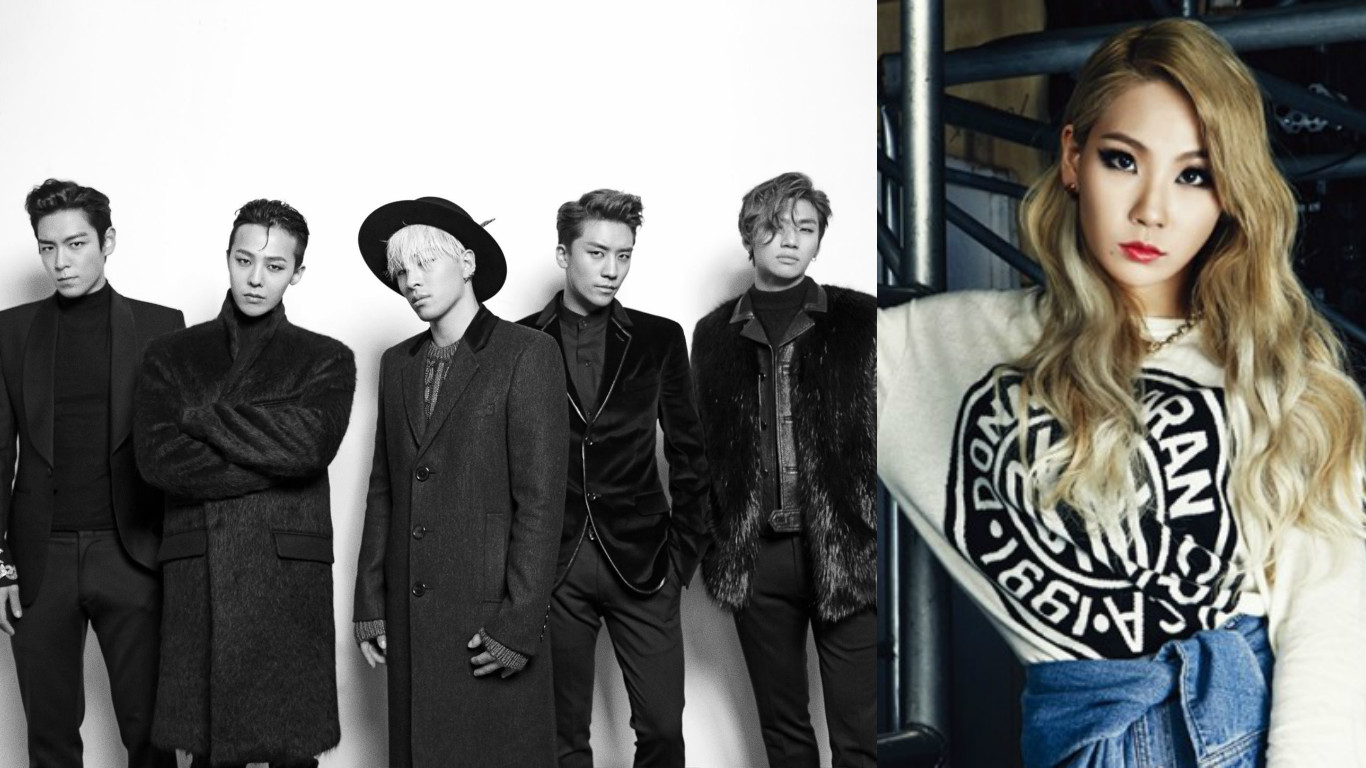 On March 23, TIME released their list of candidates for their annual list of the 100 most influential people of the year.

YG Entertainment labelmates BIGBANG and 2NE1’s CL have made the list of candidates, with CL being nominated as a candidate for the second year in a row.

TIME magazine wrote about BIGBANG, “With One Direction on hiatus, this South Korean group has been hailed as ‘the biggest boyband in the world,’ even booking arenas in the U.S. without a Hot 100 hit due to their fervent fanbase.”

On CL, they wrote, “The singer has graduated from one-fourth of hit South Korean girl group 2NE1 to front-row presence at fashion shows and solo artist in her own right thanks to songs like ‘Doctor Pepper’ and ‘Hello Bitches.’”

Online voting lasts until April 10 and the results of the reader poll will be made available the following day. The ultimate decision for the “TIME 100” is made by editors and the list will be available on April 21.

BIGBANG
2NE1
CL
How does this article make you feel?