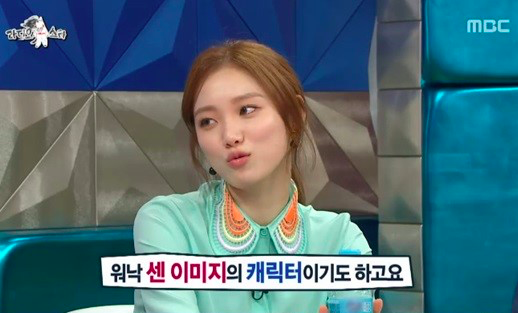 Lee Sung Kyung appeared on the March 23 broadcast of MBC’s “Radio Star” and shared her thoughts about her acting controversy and her singing competition with EXO’s D.O. 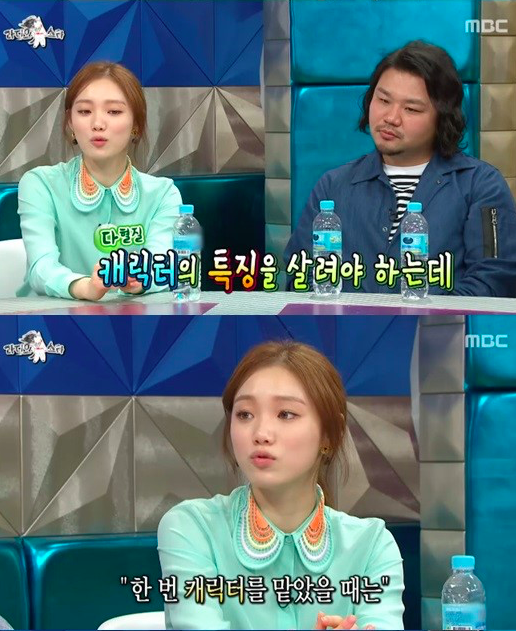 Lee Sung Kyung recently played the character Baek In Ha on the tvN drama “Cheese in the Trap.” From the start of the drama, she had been plagued with criticisms about her acting.

When the MCs asked if the controversy over her acting hurt her feelings, the actress replied, “The character was very forceful, so there were parts where I had to exaggerate my acting. But I read articles that said, ‘You shouldn’t be doing a comedy skit.’” 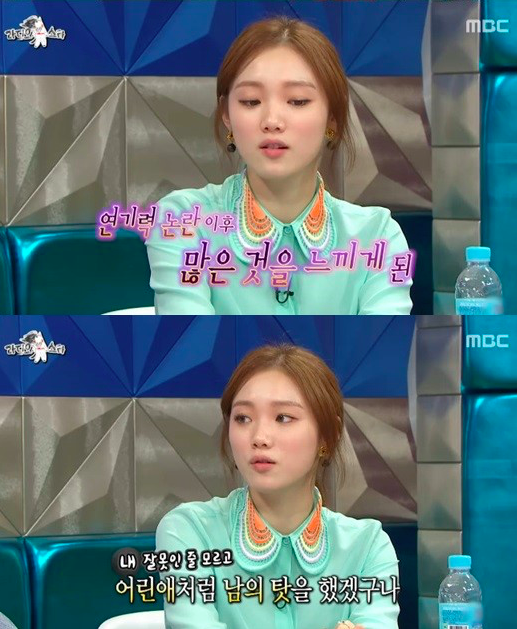 She continued, “When you play a role, you have to take responsibility for the character. I realized that not knowing this led me to act childish and blame others.”

Lee Sung Kyung
Cheese in the Trap
Radio Star
How does this article make you feel?