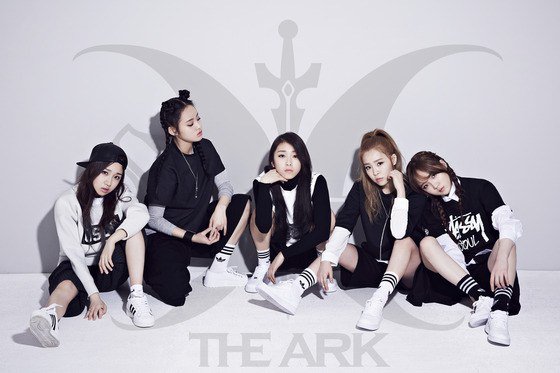 Is Girl Group The Ark Disbanding?

Recent findings suggest that girl group, The Ark, are disbanding.

The official website for their agency, Music K Entertainment, currently does not list the The Ark among its artists anymore and instead has a mysterious image indicating the plans for a new idol girl group called, “White.” 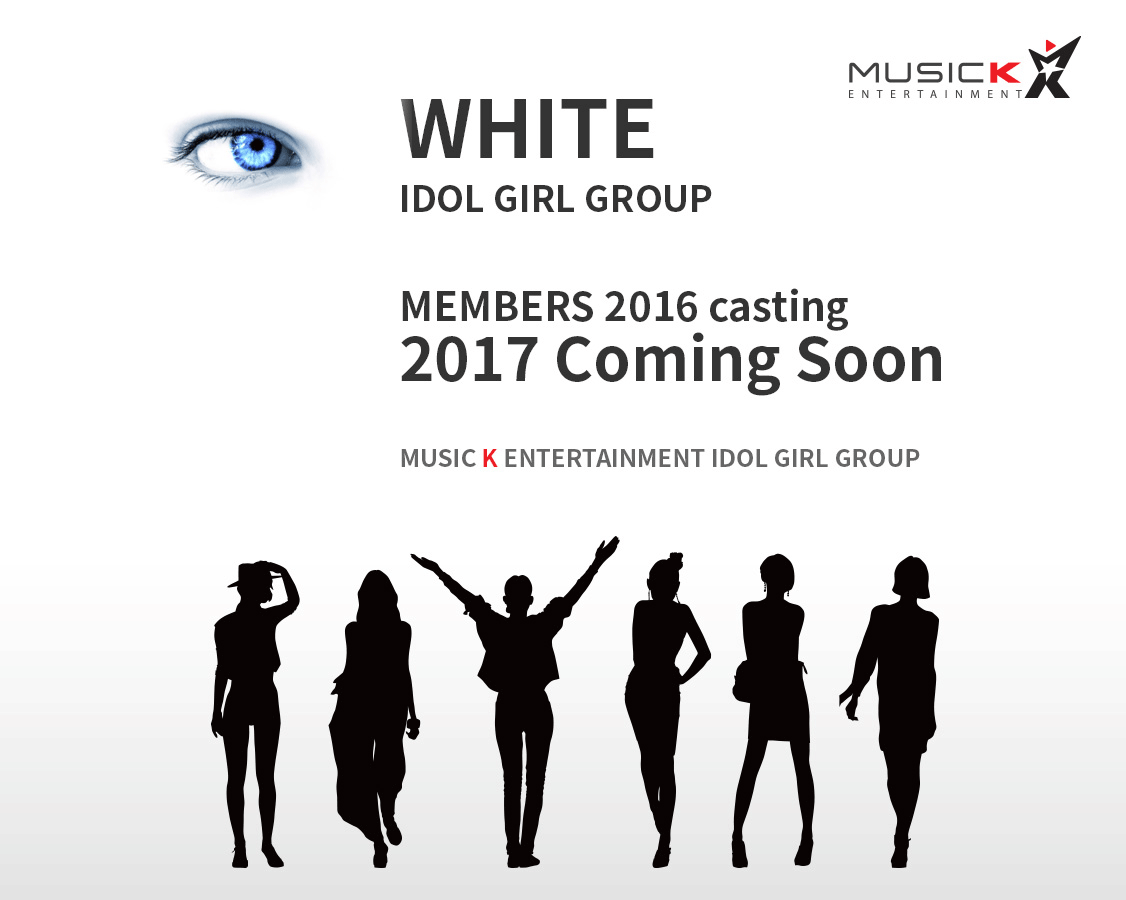 According to the image, White is casting for members in 2016 and are planning to debut in 2017.

Although an official announcement has yet to be made, the fact that their agency is preparing another girl group with no updates on the Ark suggests that there are changes coming for the group.

The Ark
How does this article make you feel?