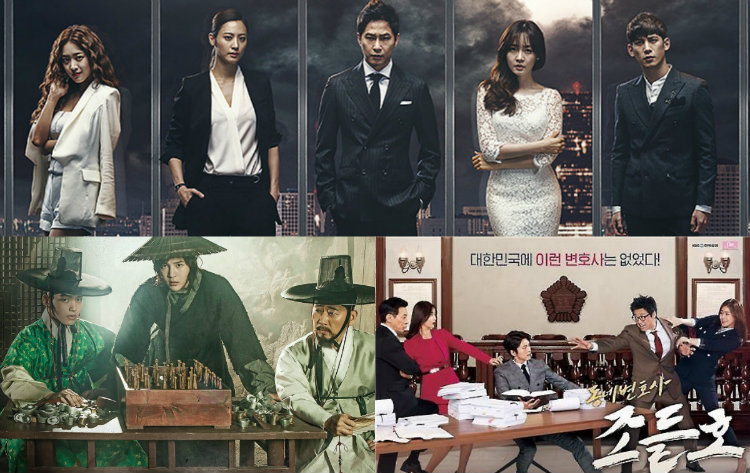 With the top three public networks in Korea premiering a new drama each, interest was high to see who would win in the ratings battle.

SBS took first place, with “Jackpot” recording 11.8 percent nationally, according to Nielsen Korea. In Seoul, the ratings was 13 percent.

Which drama did you watch first or which one are you looking forward to most?