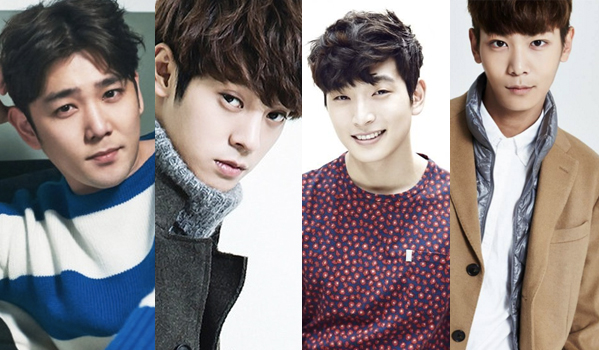 The four guys will be starring in JTBC’s new show “Hitmaker,” in which they’ll be travelling overseas to try other country’s new types of sports. They’ll first be touring around Europe, where they’ll be taking on thrilling challenges, and it’s confirmed that their first shooting location is Germany.

“Hitmaker” is expected to air its first episode at the end of April or in early May. After about four episodes, it will be decided whether or not the show will continue.

Are you excited to see these four stars travel together in “Hitmaker”?