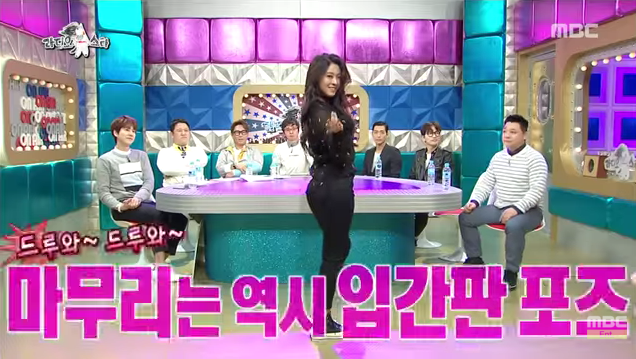 Girl group AOA’s Seolhyun talks about the popularity of her cardboard cutouts.

On this episode, Seolhyun reveals that the cardboard cutouts of herself are being sold for 100,000 won (approximately $87) online. 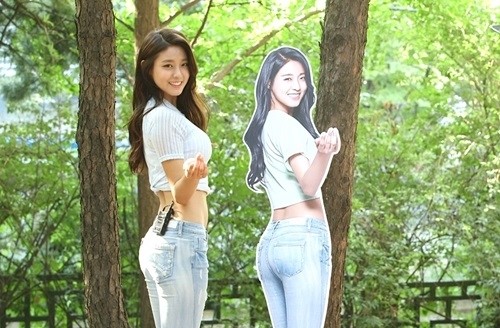 Seolhyun goes onto say, “I didn’t make up that pose intentionally. I was told to do something that suggests, ‘Come on in,’ and I just posed like that.”

AOA
Radio Star
Seolhyun
How does this article make you feel?