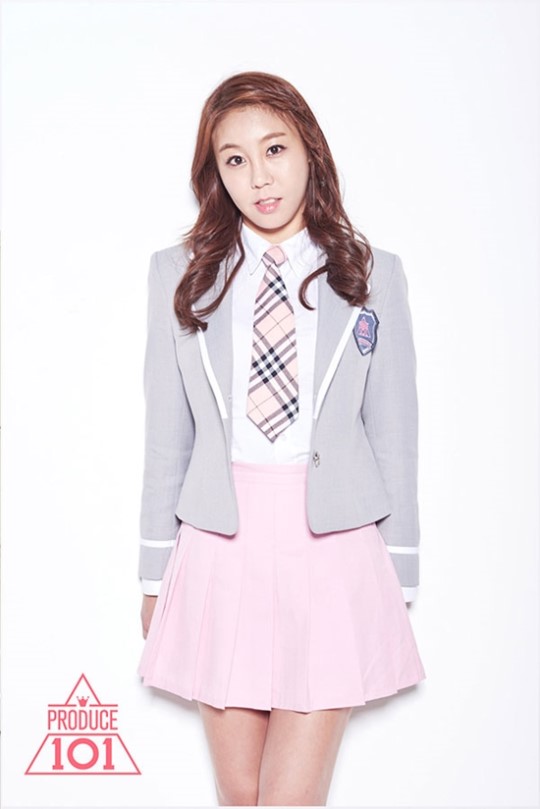 Hwang Insun, who was recently eliminated from Mnet‘s girl group survival show “Produce 101,” is set to make a solo debut next month.

According to industry insiders, she is actively preparing for her first solo release, a digital single, which is expected to drop in early April. Fans can look forward to seeing and hearing another side of the outgoing and humorous idol, nicknamed “Hwang Auntie” by viewers of “Produce 101.”

Meanwhile, Hwang Insun made her debut as a member of the now inactive group Smile.G. She was eliminated from “Produce 101” during the third round of voting, but her popularity seems to be only growing, and she has since been approached by many event organizers and broadcasting affiliates.

Produce 101
Hwang Insun
How does this article make you feel?