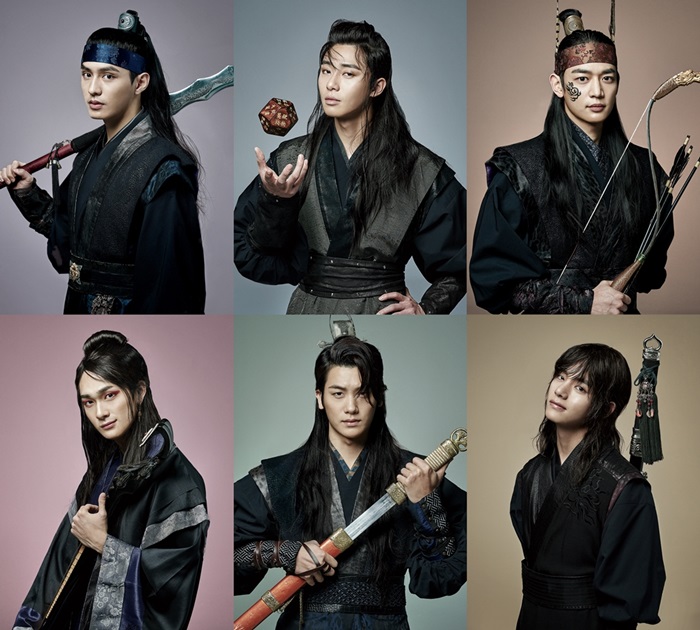 New Character Stills and Details Released For “Hwarang: The Beginning”

The drama will star Park Seo Joon, Park Hyung Sik, Go Ara, Minho, Do Ji Han, Jo Yoon Woo, and BTS‘s V and is expected to air some time in the second half of 2016 .

Park Seo Joon will be assuming the role of “Moo Myeong,” the legendary “dog-bird hwarang” who wants to live his life without regrets like a dog and freely like a bird. The actor is expected to portray the love for Aro (Go Ara) that blooms from the desire to protect her and a masculine side that he hasn’t shown previously.

Park Hyung Sik will play the role of “Sam Maek Jong (King Jinheung),” a king who wants to make himself known to the world. He is a character that is very sensitive and irritable, due to his long time away from people and loneliness, but slowly becomes a king of his own right after meeting Aro. What started due to curiosity for Sam Maek Jong soon becomes a long for love from Aro.

Although the character of “Suho (played by Minho)” is known to many as a playboy-type of figure, he’s actually a romantic guy who passionately loves one woman by himself in “Hwarang.”

Do Ji Han’s character “Banryu” is a cold-blooded hwarang who received political education and was forced to have a desire for power since he was young. With good looks, excellent intellect, and strong competitiveness, he is anything but cold when it comes to love.

Jo Yoon Woo will play the flower hwarang “Yeo Wool,” a mysterious yet askew character with an unexpected foul mouth.

BTS’s V will portray “Hansung,” the maknae hwarang who is as clear and warm as the sunlight. As the actual youngest person among the six hwarang members, V is expected to express the charm and pain of youth through “Hwarang.”

“Aro,” played by Go Ara, is born to parents of different social classes. Although her status is that of a commoner, her attitude is as confident and dignified as any noble. She is a straightforward woman who is the love interest of Moo Myeong and Sam Maek Jong. 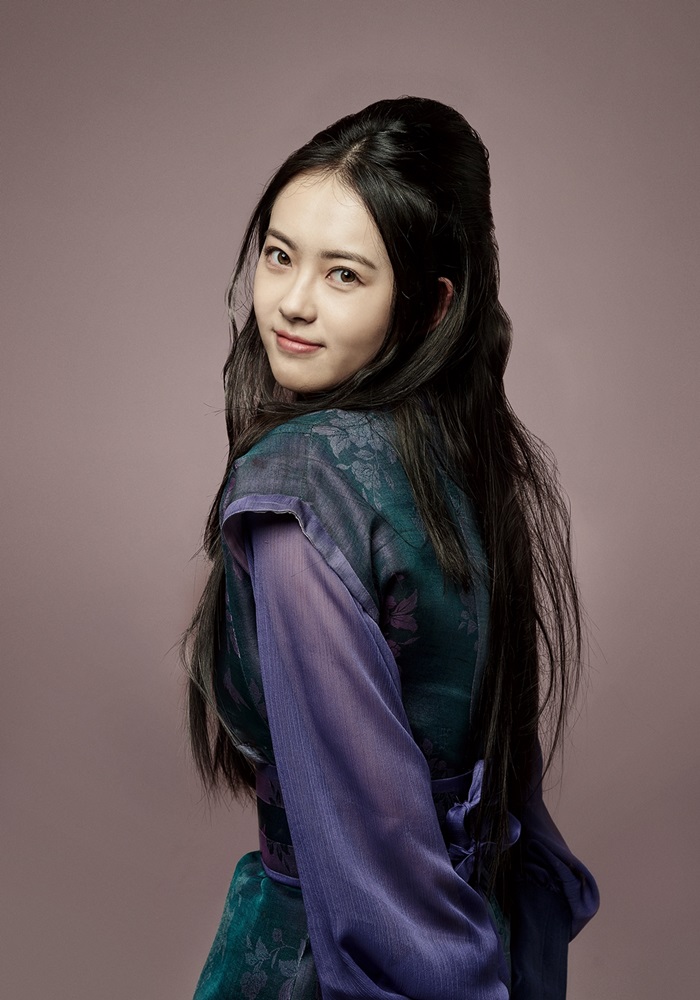 “Hwarang,” which is 100% pre-produced, is a youth drama that tells the story of Hwarangs’ passion, love, and growth in the capital of Silla 1500 years ago.