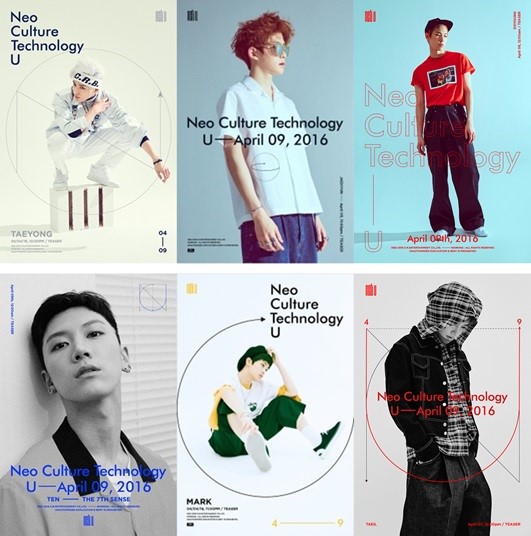 SM Entertainment has reveals NCT U’s first MV teaser for “Without You.” Check it out below!

SM Entertainment has revealed new details concerning the debut of NCT U. The group will hold their first official debut stage on KBS2′s “Music Bank.” NCT U will perform “The 7th Sense” and “Without You.”

The agency further revealed that NCT U will also debut in China at the same time. Their first stage in China will be on “Top Chinese Music Awards.”

Jaehyun, Mark, Ten, Taeyong, and Doyoung participated in producing “The 7th Sense” which is described as having a hip-hop groove with a heavy base sound. As for “Without You,” members Taeil, Jaehyun, and Doyoung worked to create the dance EDM song.

More individual teasers of NCT U’s Taeil have been released! 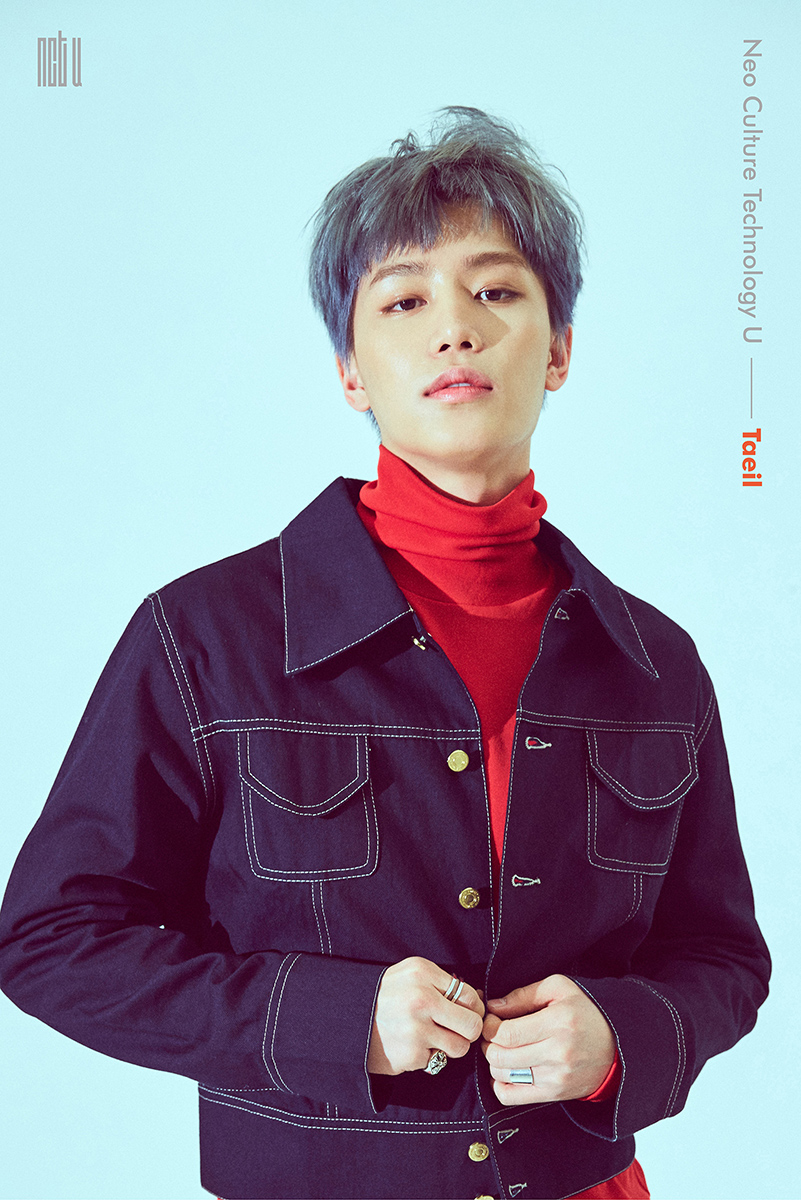 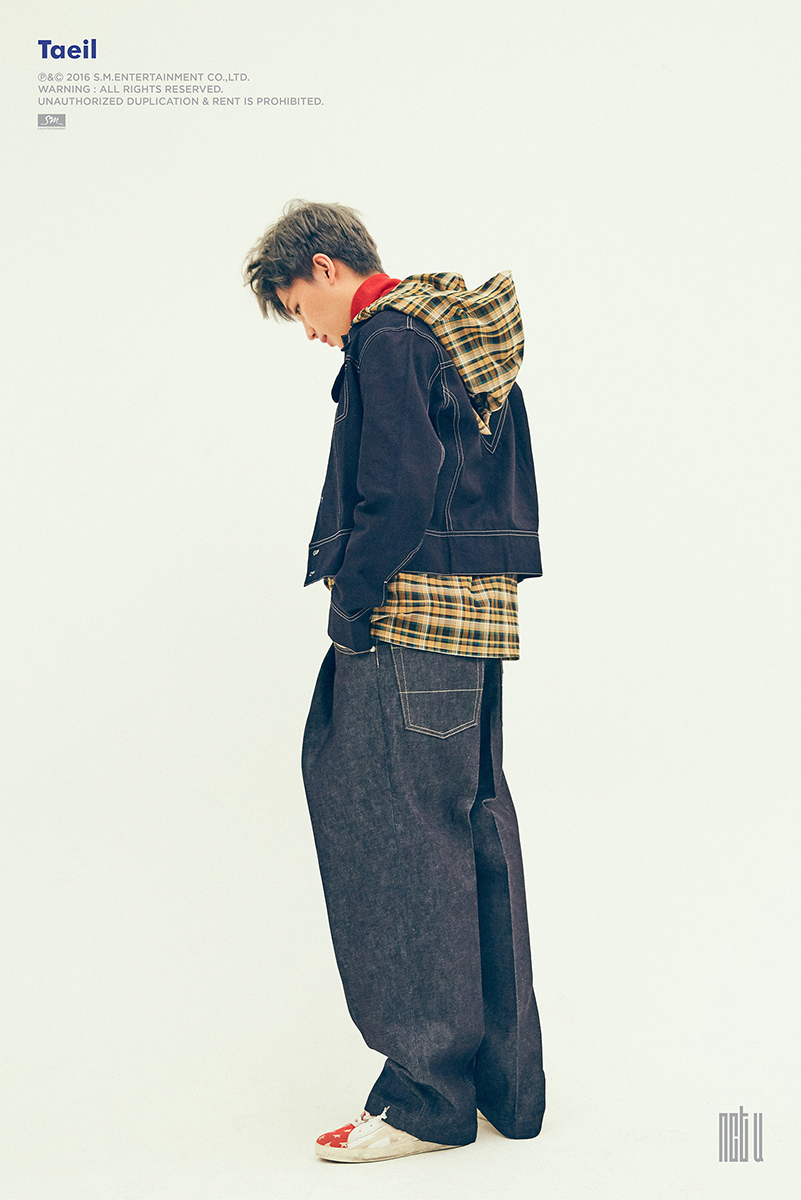 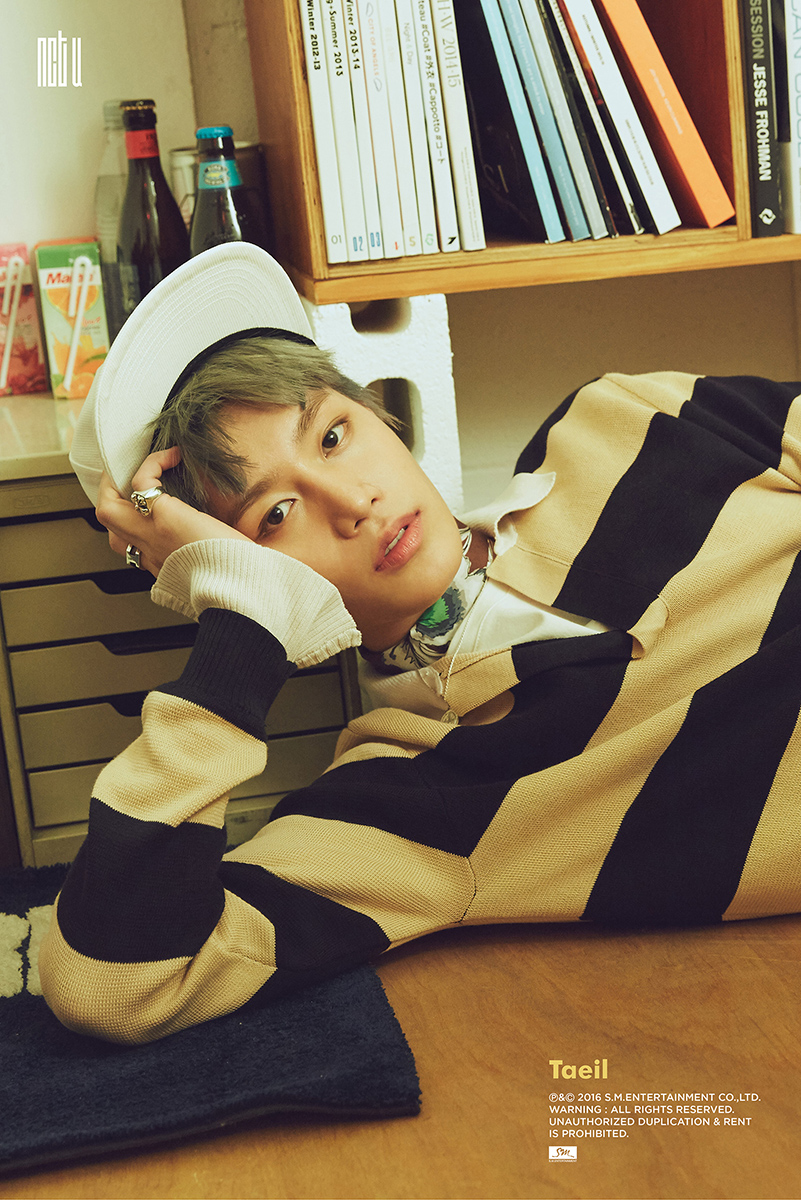 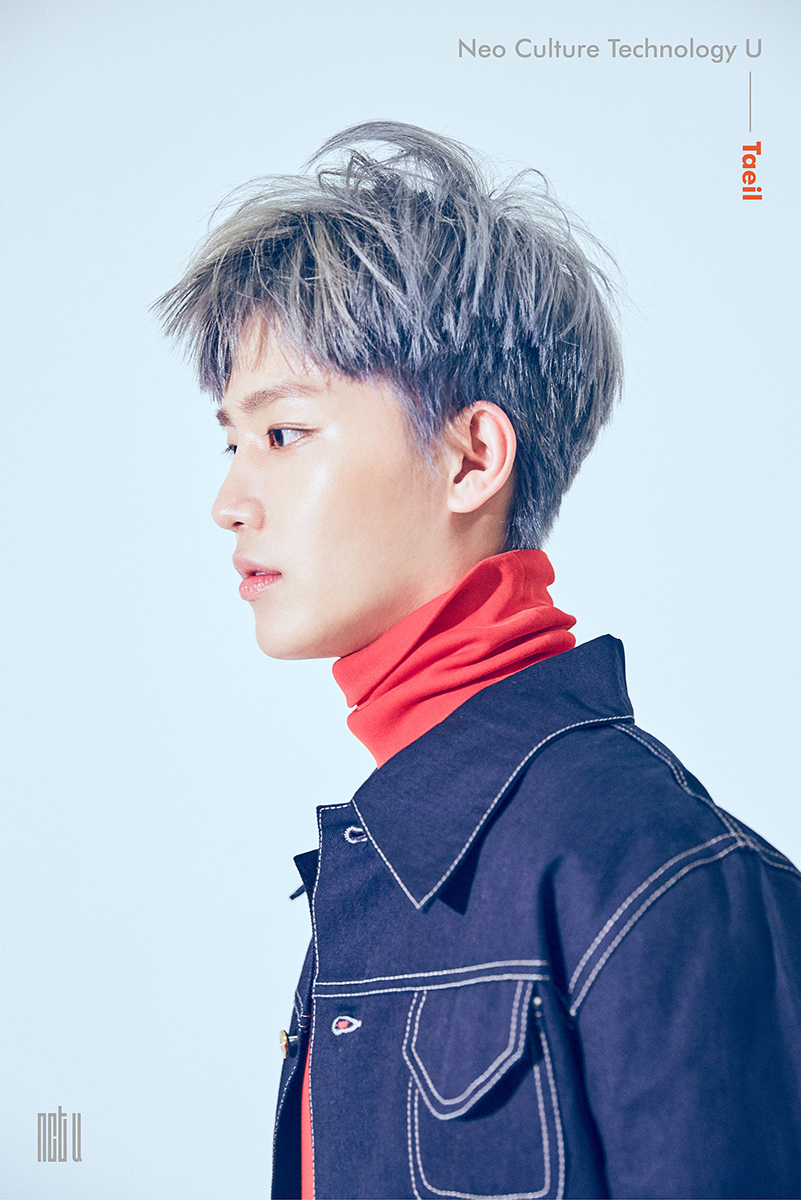 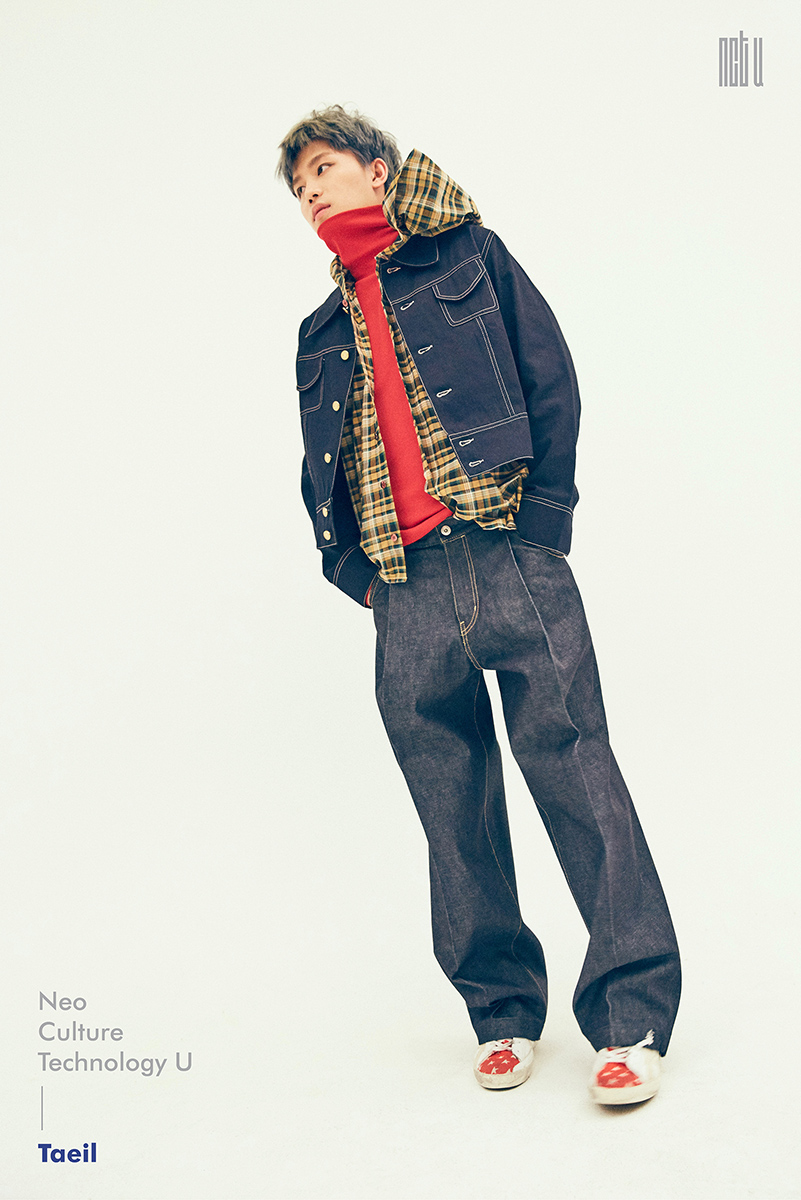 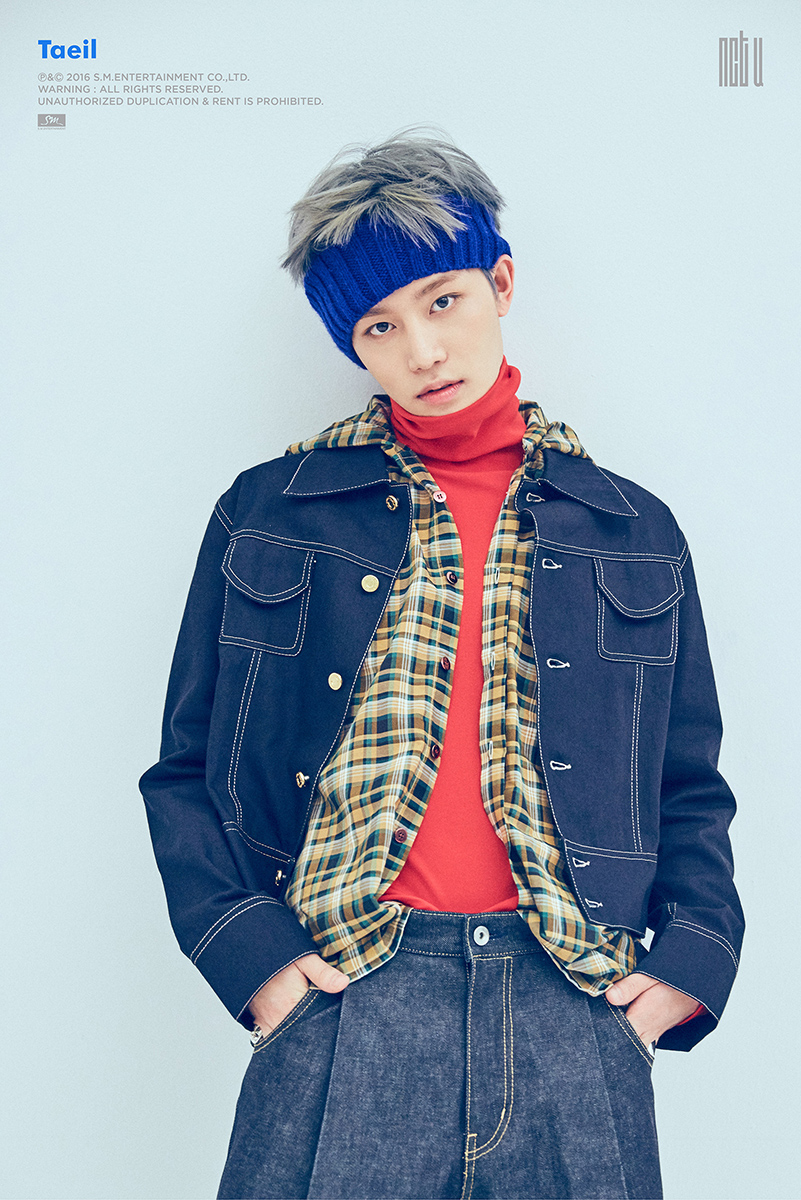 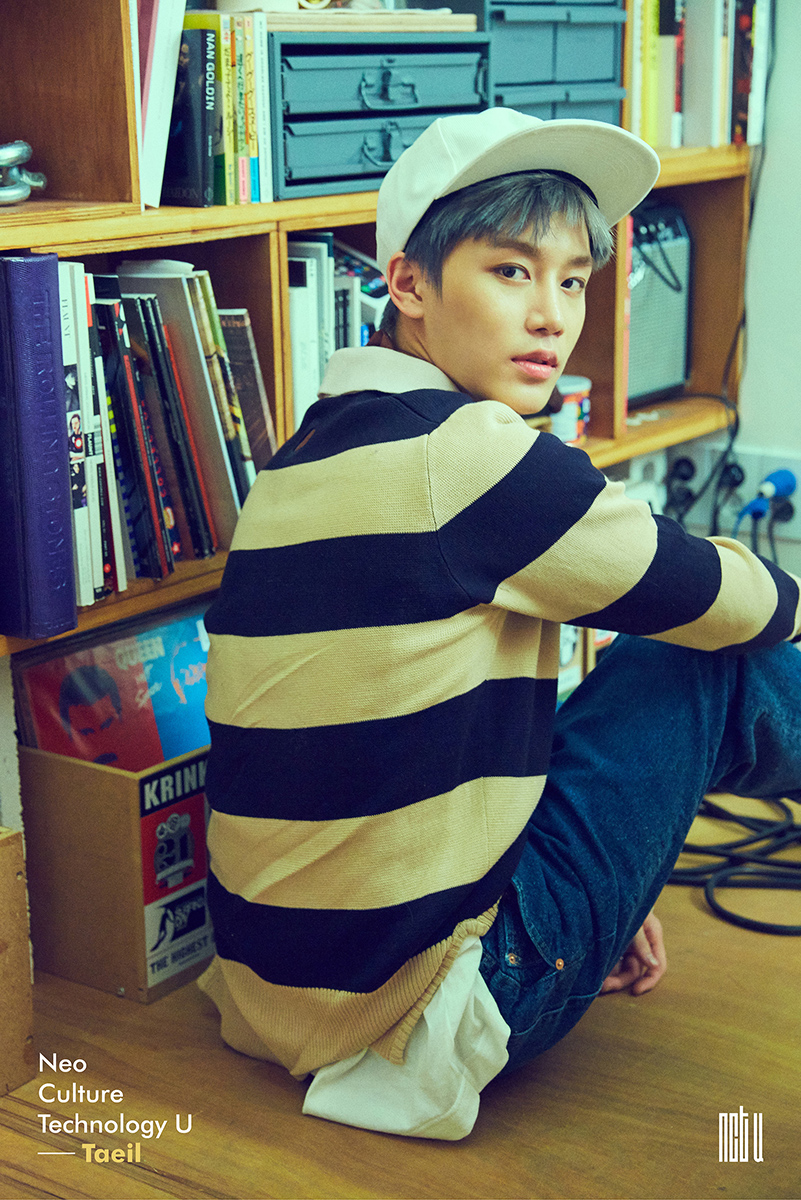 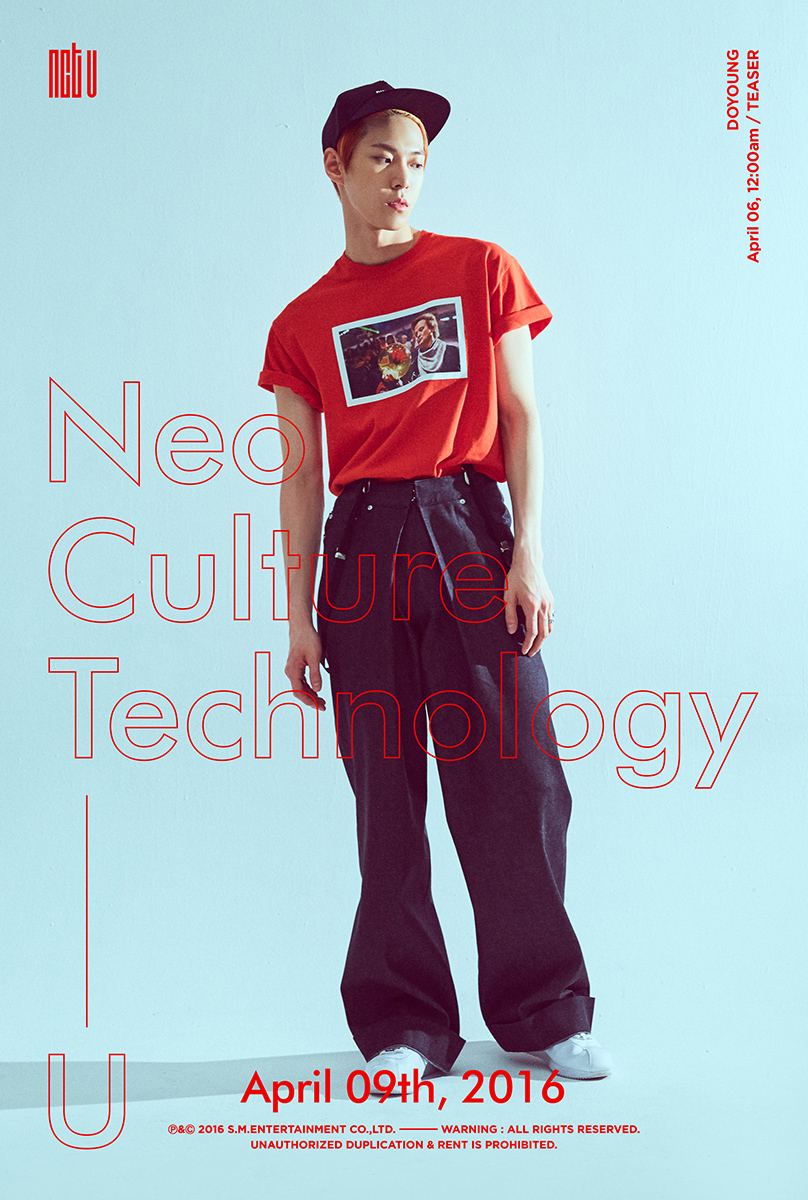 The first individual teaser for the final NCT U member, Taeil, has been revealed! Stay tuned for a video teaser. 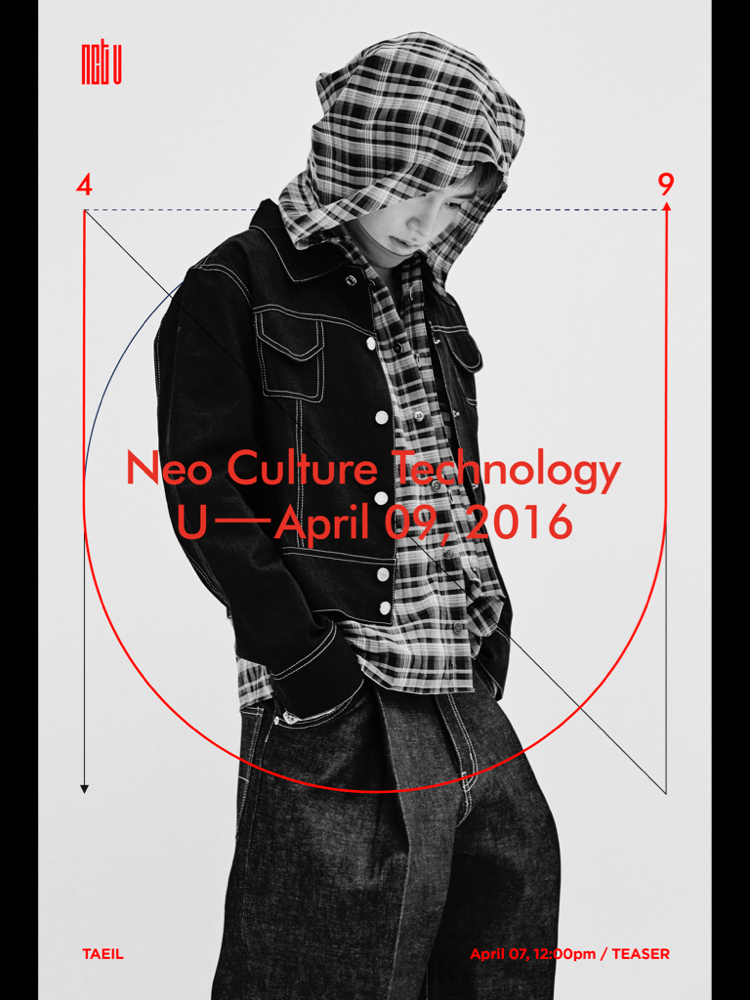 The next individual member teaser video for NCT U has now been released. Check out Doyoung‘s teaser below!

The individual video teaser for member Jaehyun has now been uploaded!

After the release of Taeyong‘s teaser image, NCT‘s unit NCT U has now released his individual member video teaser. Check it out below!

NCT’s unit NCT U has revealed the first teaser image of the next member, Taeyong! 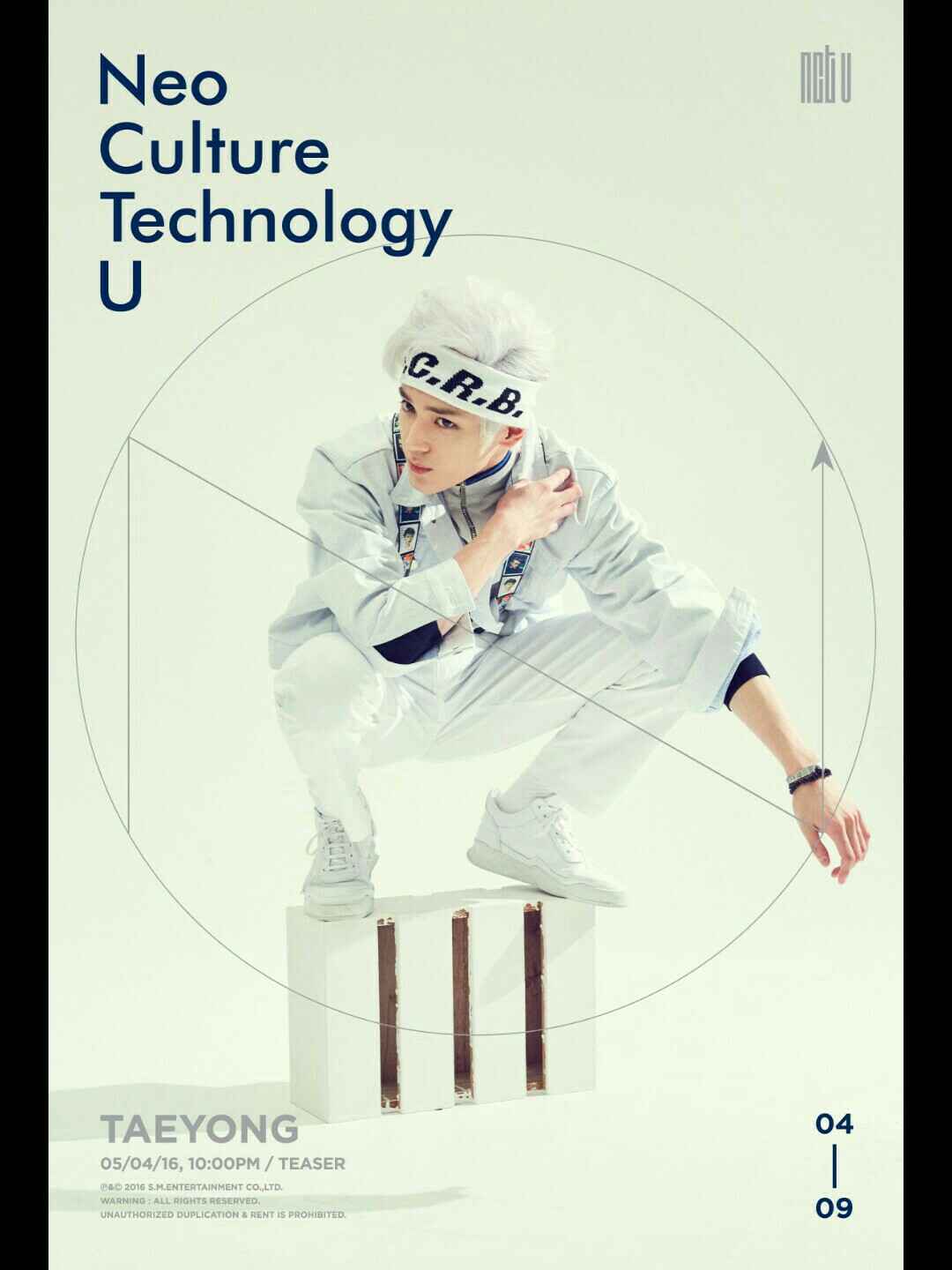 NCT‘s unit NCT U has shared the second of its individual member video teasers. Check out Ten in his video teaser below!

NCT U has released a video teaser for one of its members, Mark.

The first unit of NCT is set to debut.

This past January, SM Entertainment announced its plans for the debut of a new group this year, called NCT (Neo Culture Technology). This new group would be different from past idol groups, with an openness to member additions and different formations for teams. Under the brand of “NCT,” different teams would debut, based in different countries around the world. There would be various collaborations and units formed between the different groups, allowing for movement of members and new recruits into the groups. There also wouldn’t be a set member number for these groups. Lee Soo Man, the founder of SM Entertainment, revealed that the first unit was expected to debut in the spring and be active in Seoul and Japan in the first half of the year.

Today, SM Entertainment reveals its first unit for NCT, called NCT U. There will be two NCT U groups, each having different member organization. Each group will release a single on April 9 and 10, respectively. SM also reveals two members of NCT U today: Jaehyun and Mark, along with teaser images. 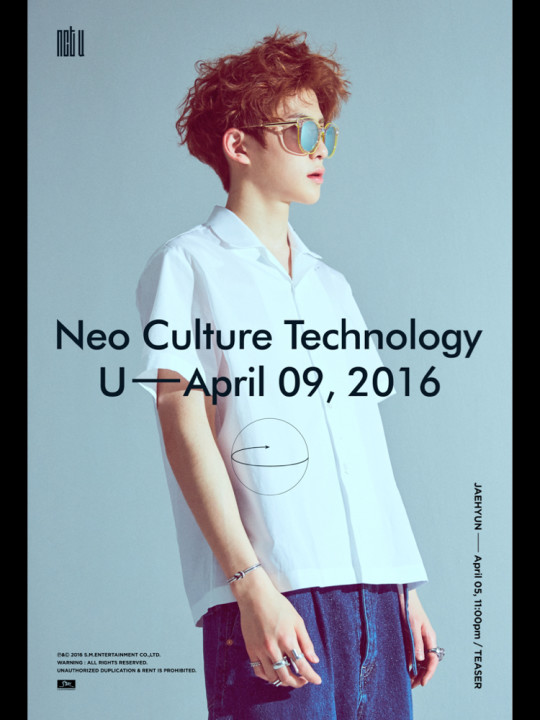 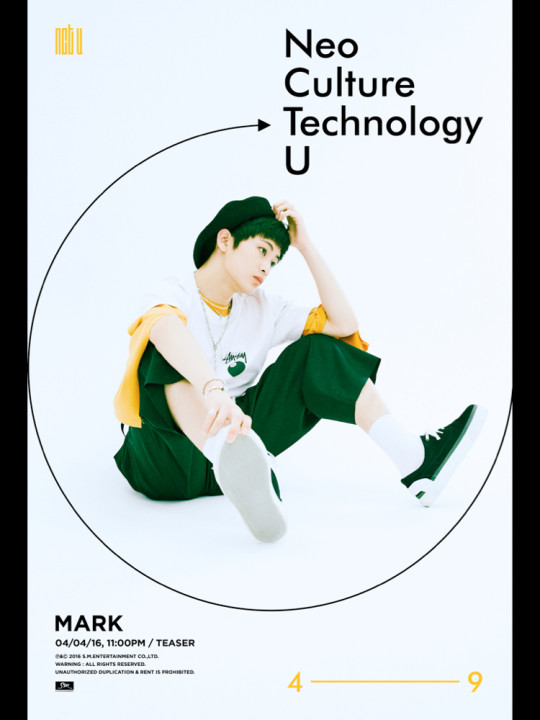 More teasers for NCT U will be revealed at 11:00 a.m. and 12:00 a.m. KST tonight through NCT’s official website, http://nct.smtown.com. You can view previous teasers for NCT here.