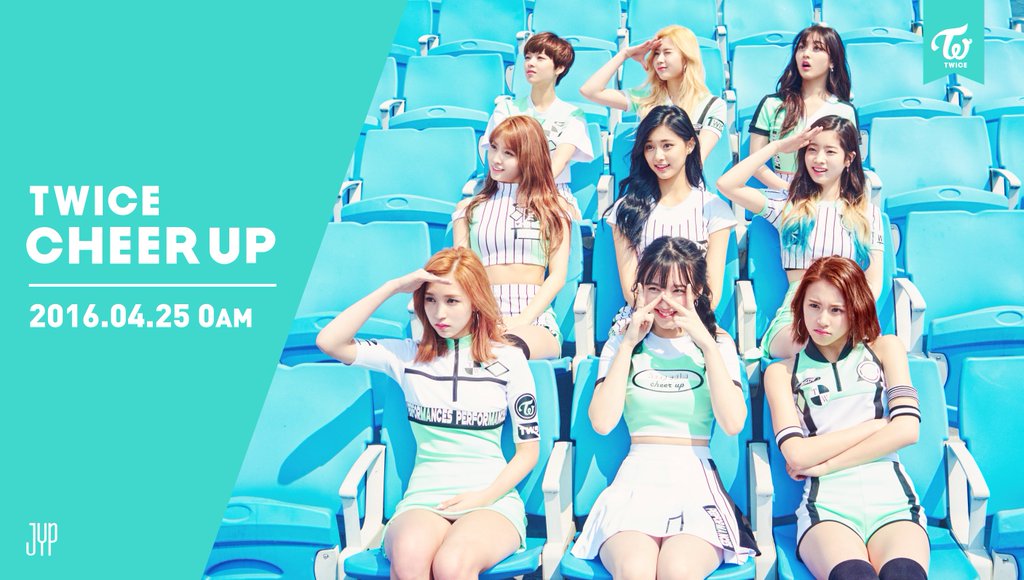 TWICE has revealed a new group teaser image less than a day before their comeback! 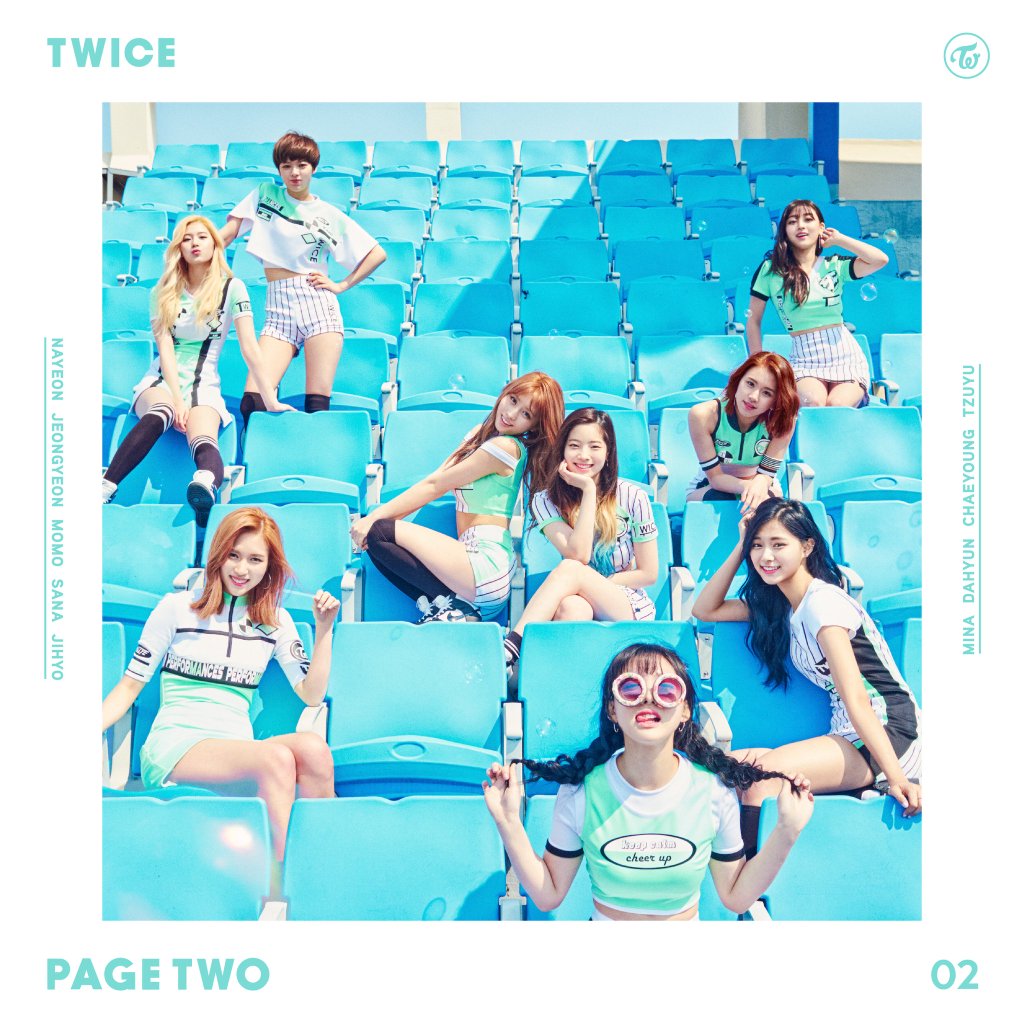 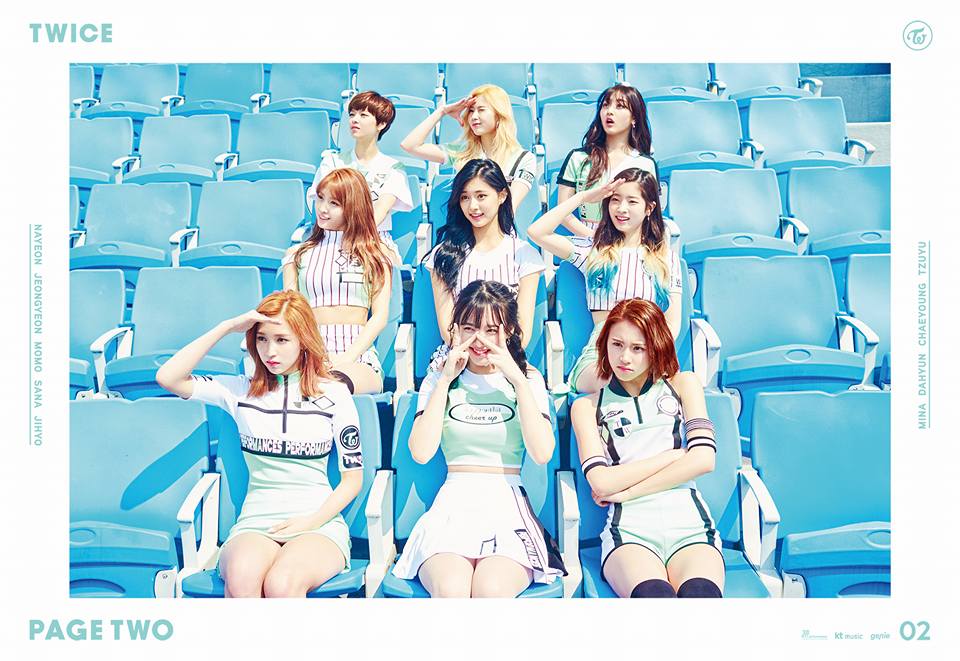 TWICE is giving us a quick listen to each of the tracks on their new mini album “Page Two” with a highlight medley. Listen below!

TWICE has revealed their second MV teaser for “Cheer Up.” Check it out below!

TWICE releases a group image teaser (see above) which shows them seemingly watching a sports game, absorbed by the play.

TWICE has now dropped their first MV teaser for “Cheer Up.” Watch it below!

Since releasing the fourth teaser video starring Tzuyu, Chaeyoung, and Sana earlier in the day, TWICE has revealed individual teaser images for the three members as well.

They have also announced a new season of “TWICE TV” through a teaser photo as well! 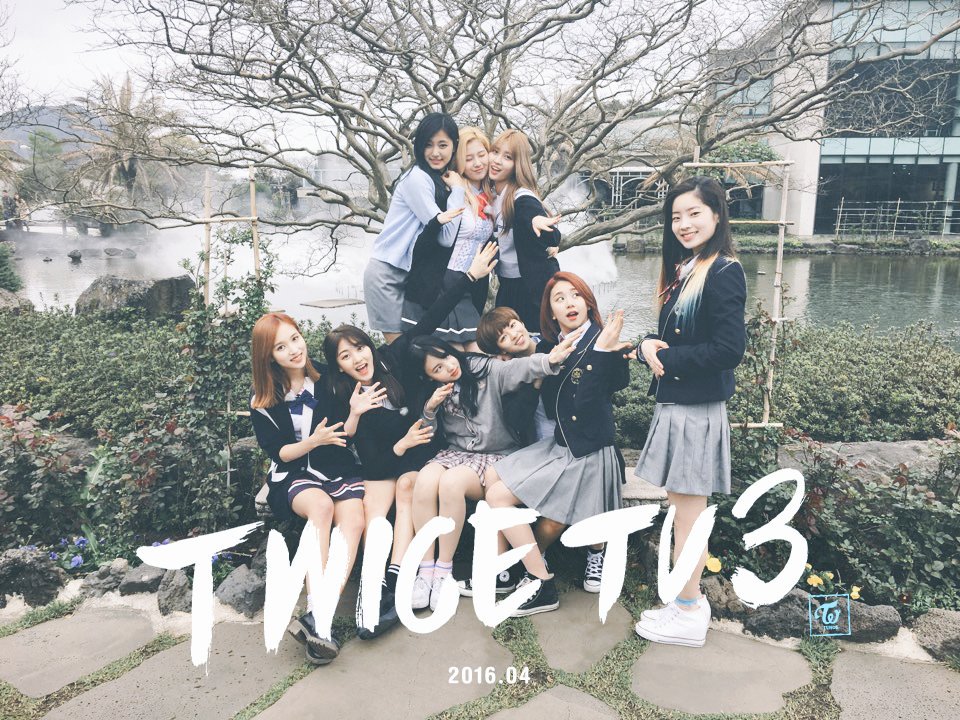 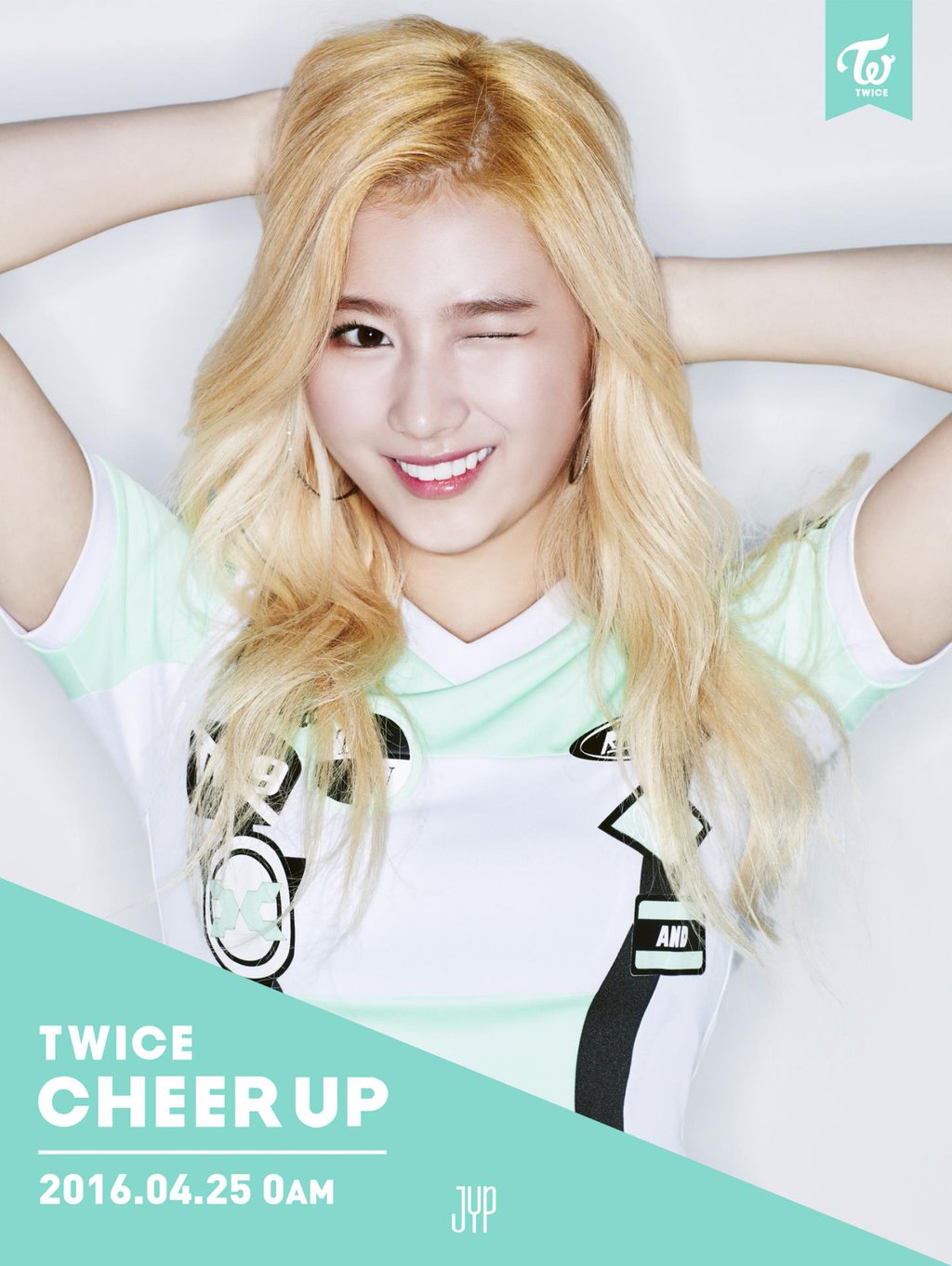 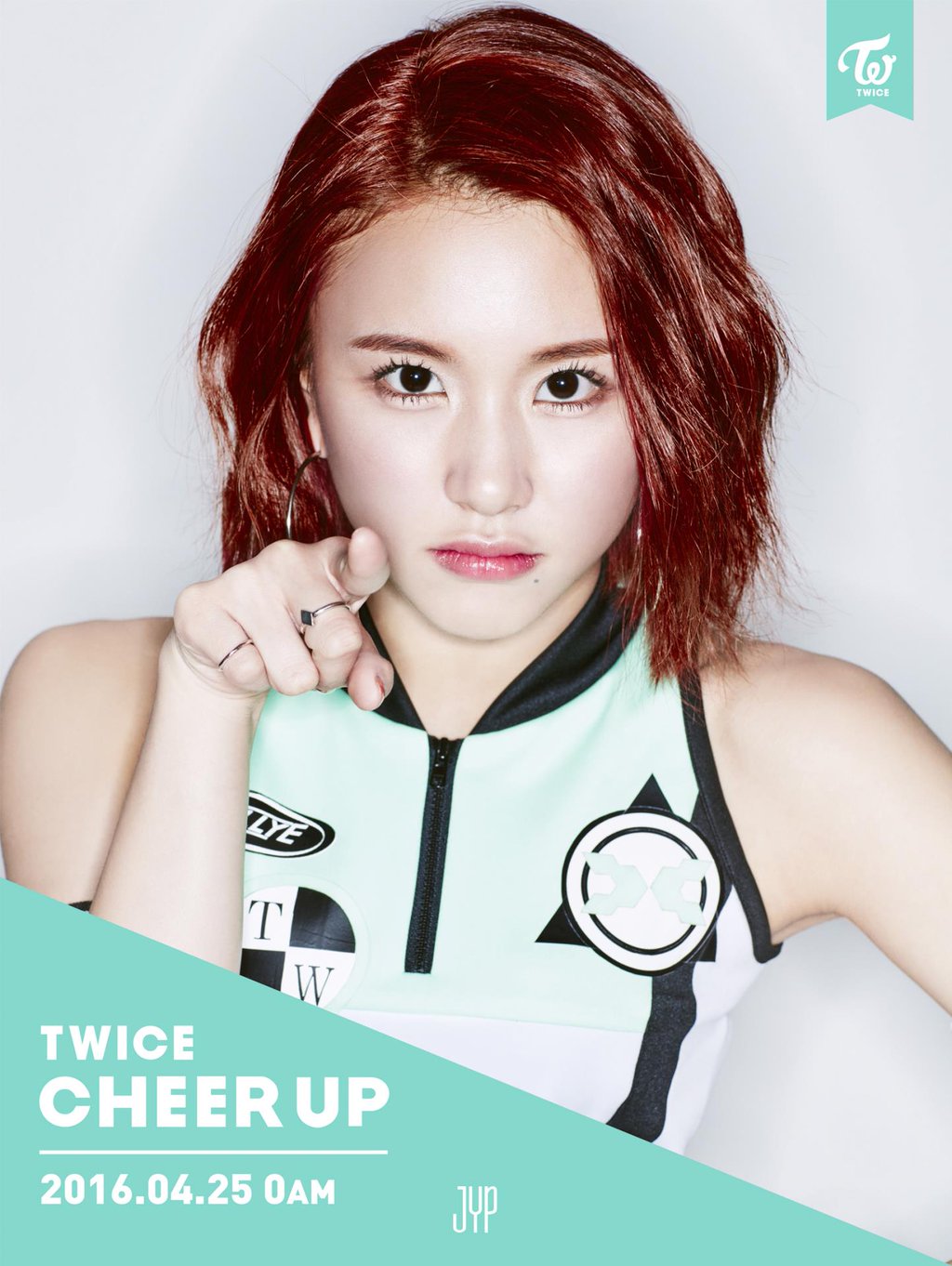 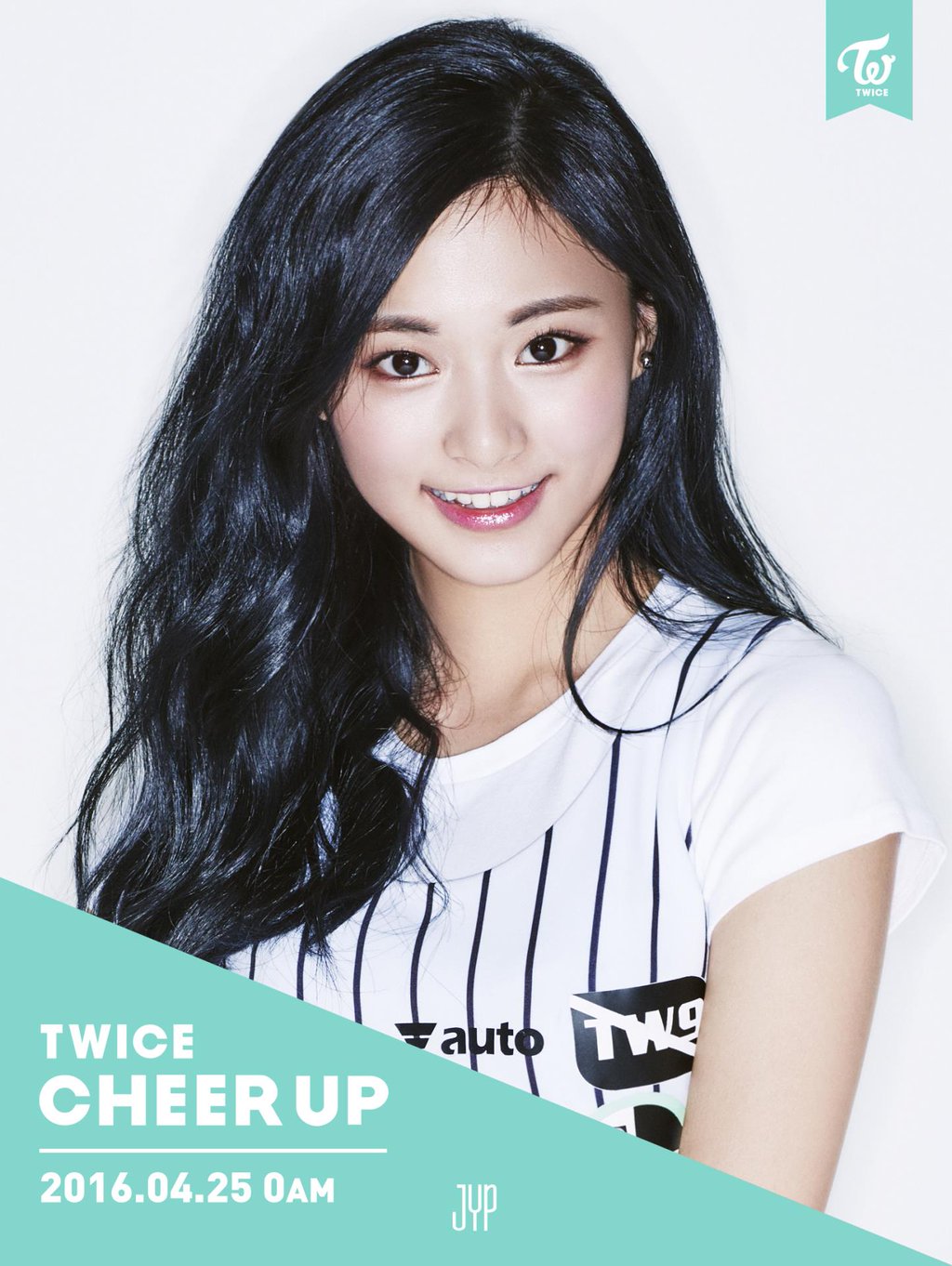 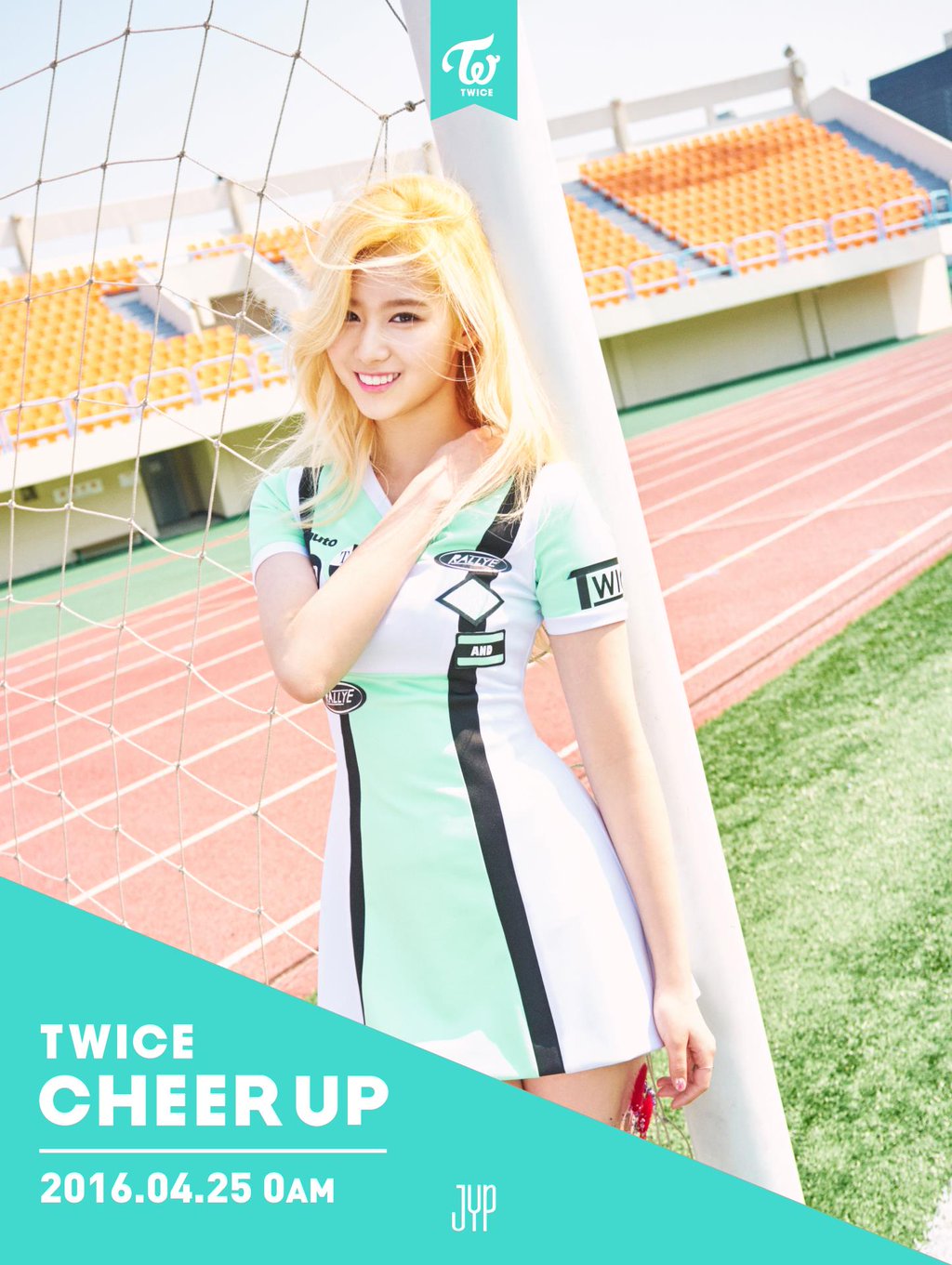 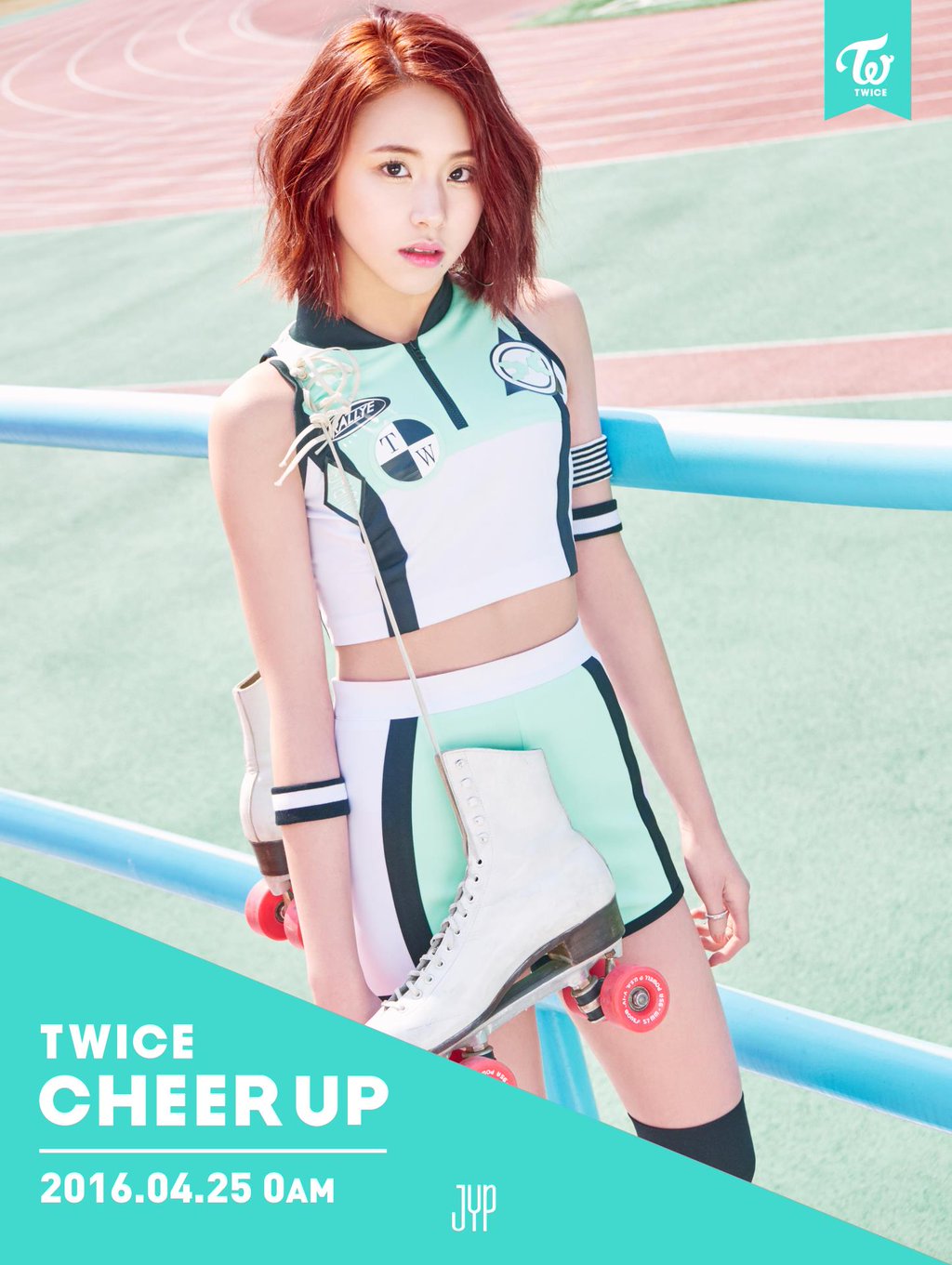 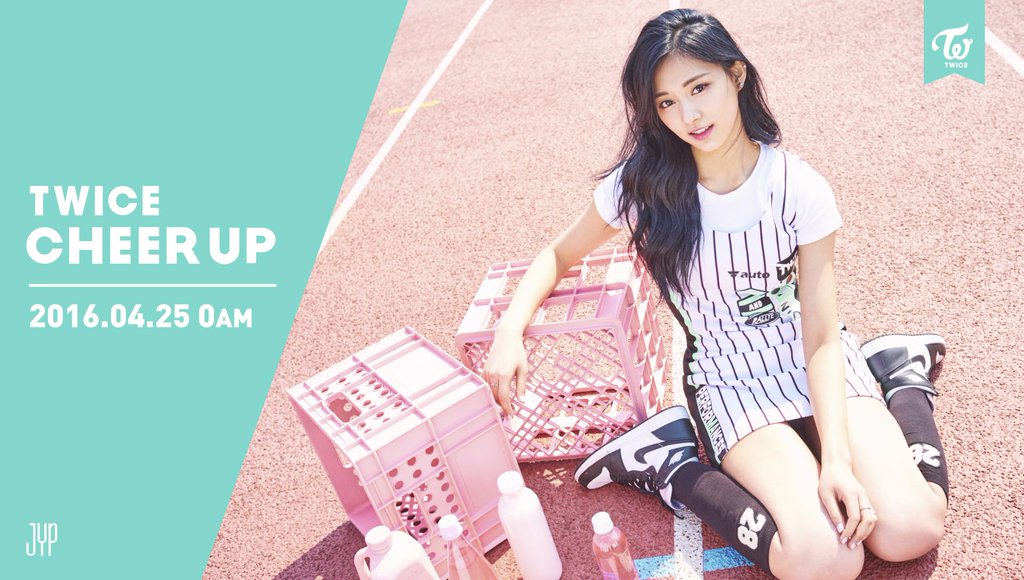 Tzuyu, Chaeyoung, and Sana are the latest members to get a big surprise in TWICE’s fourth teaser video. Watch it below!

Another set of teaser images are out for Jihyo, Jeongyeon, and Mina. 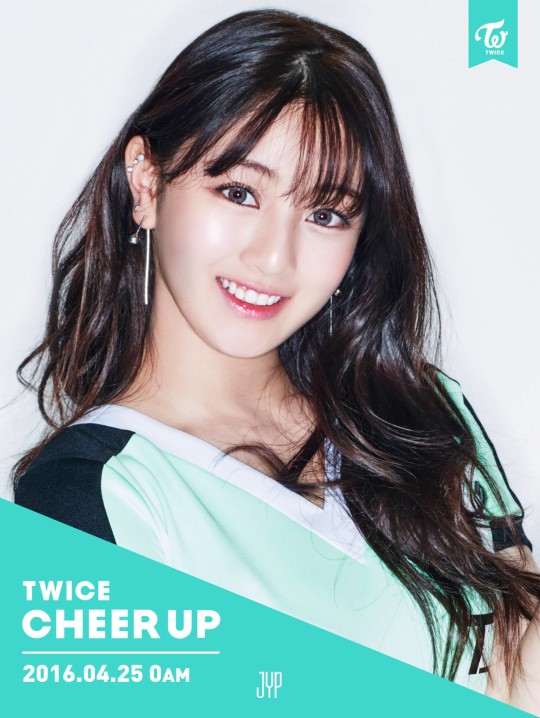 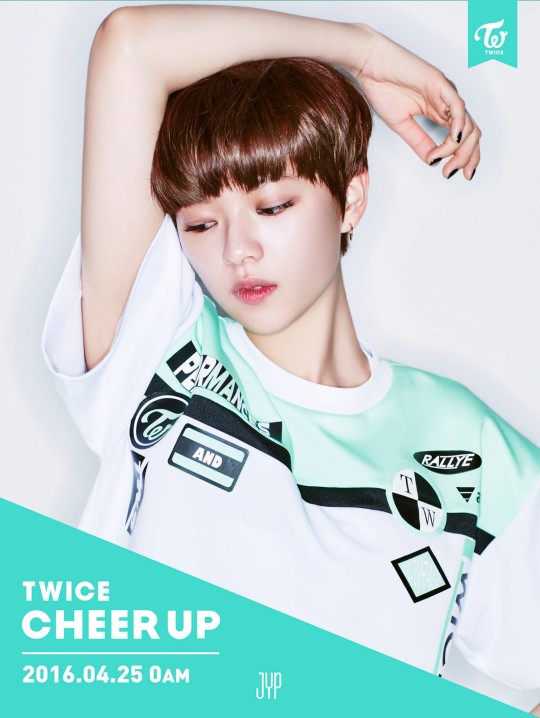 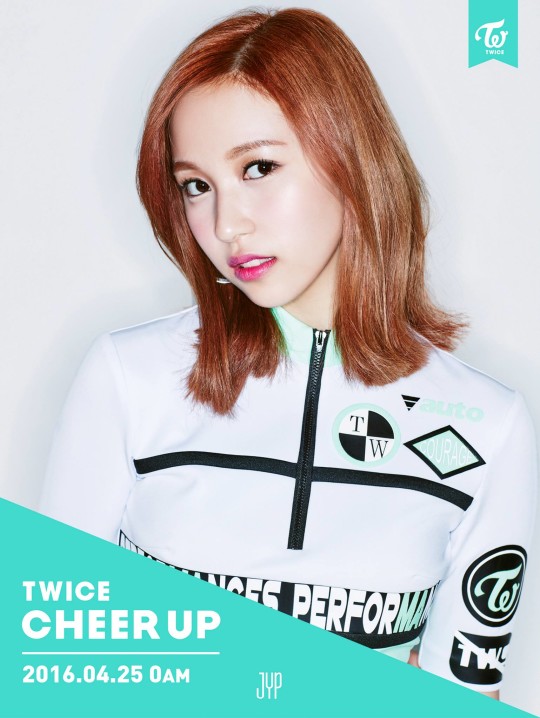 New teaser images are out for Jihyo, Jeongyeon, and Mina. 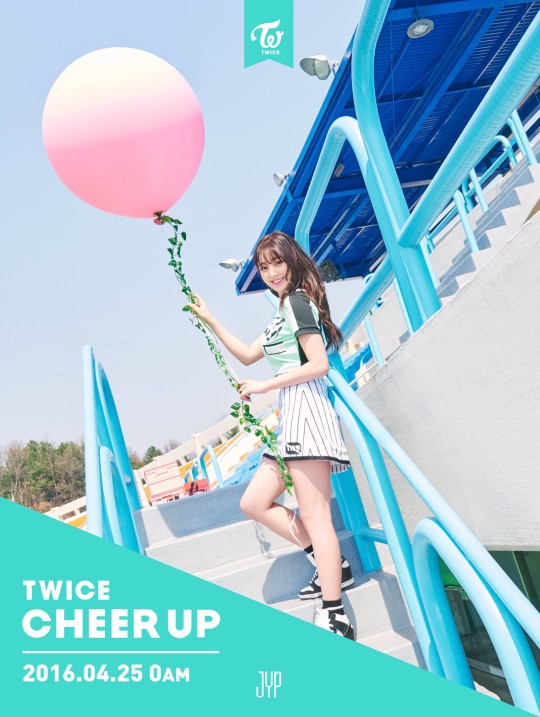 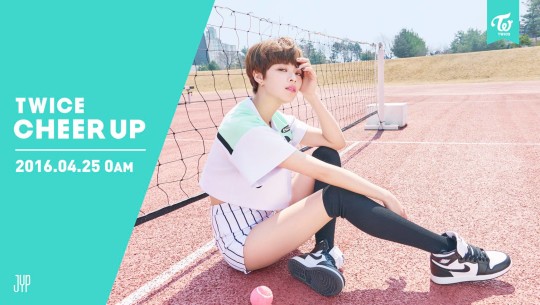 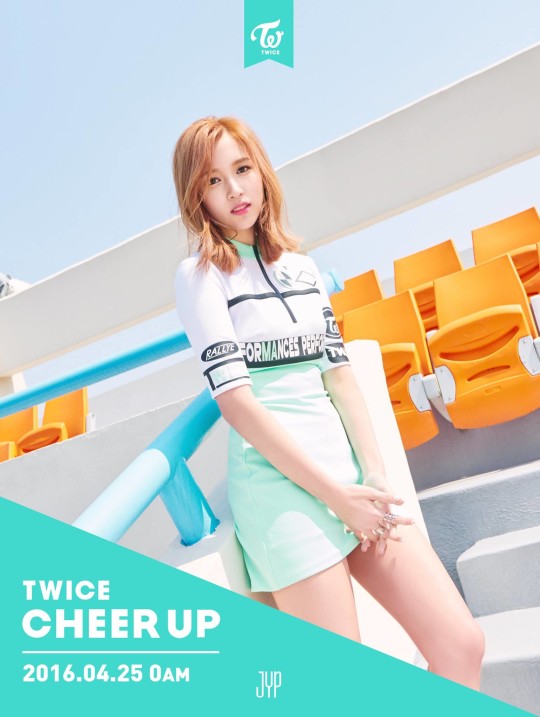 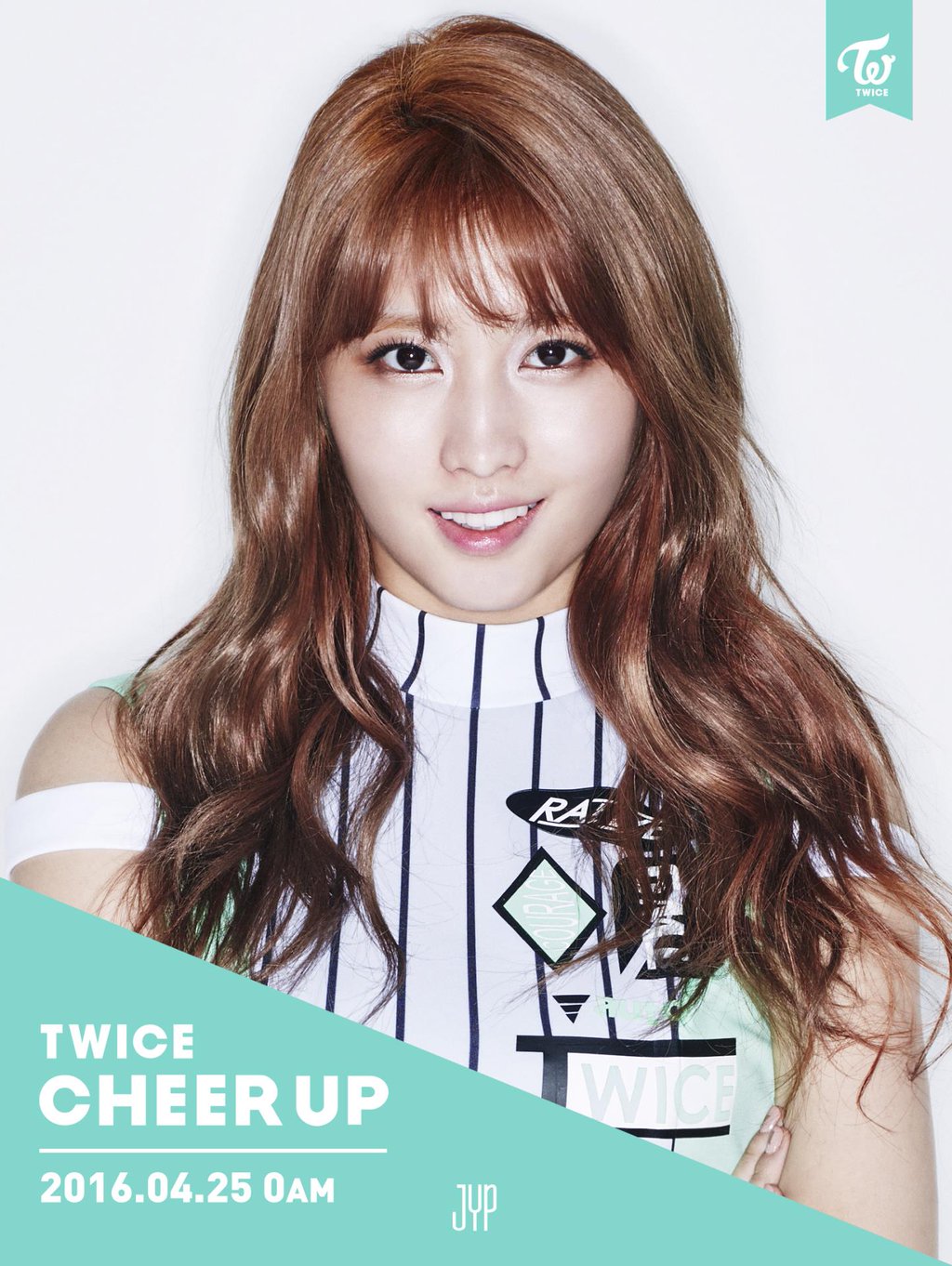 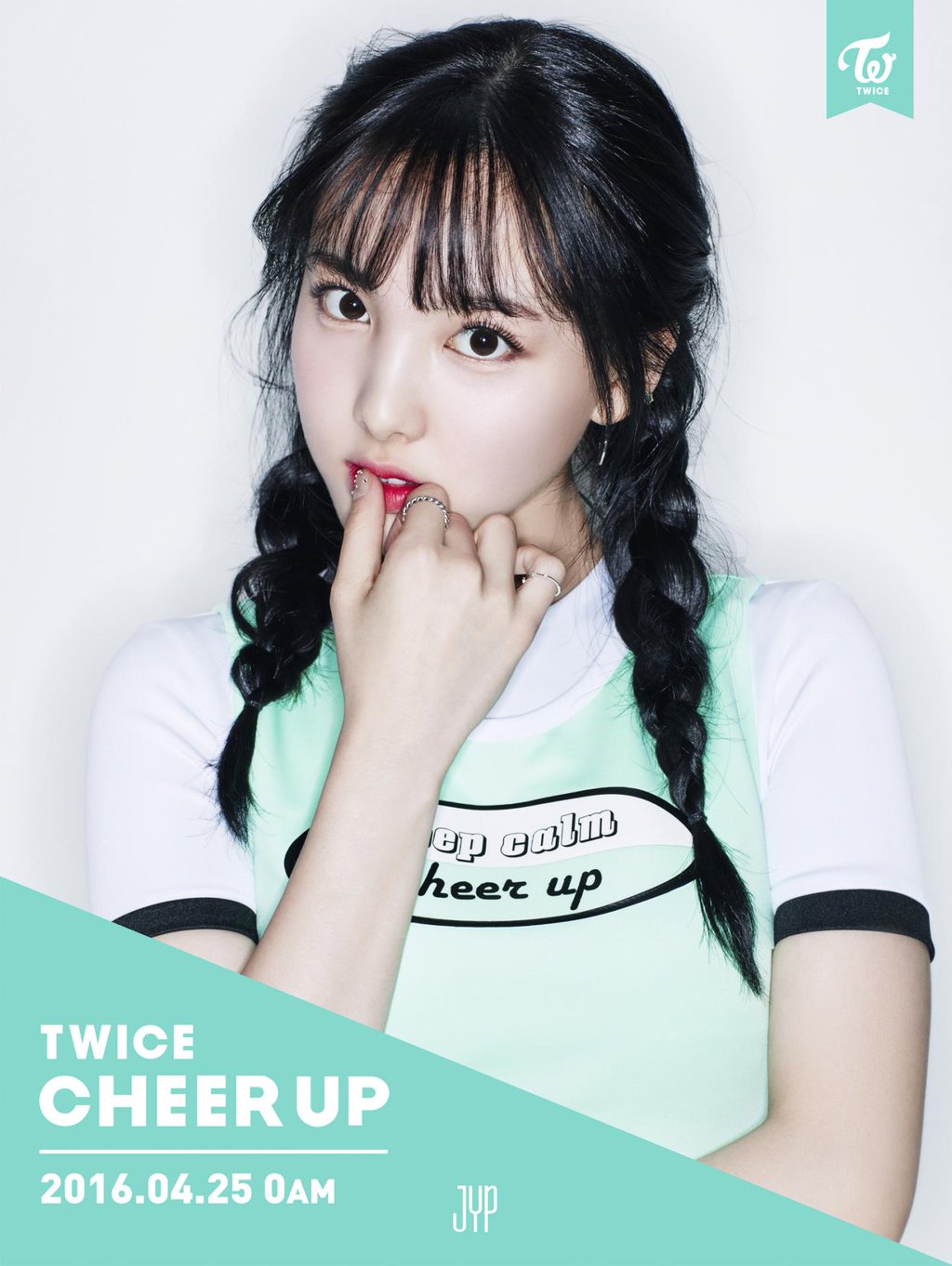 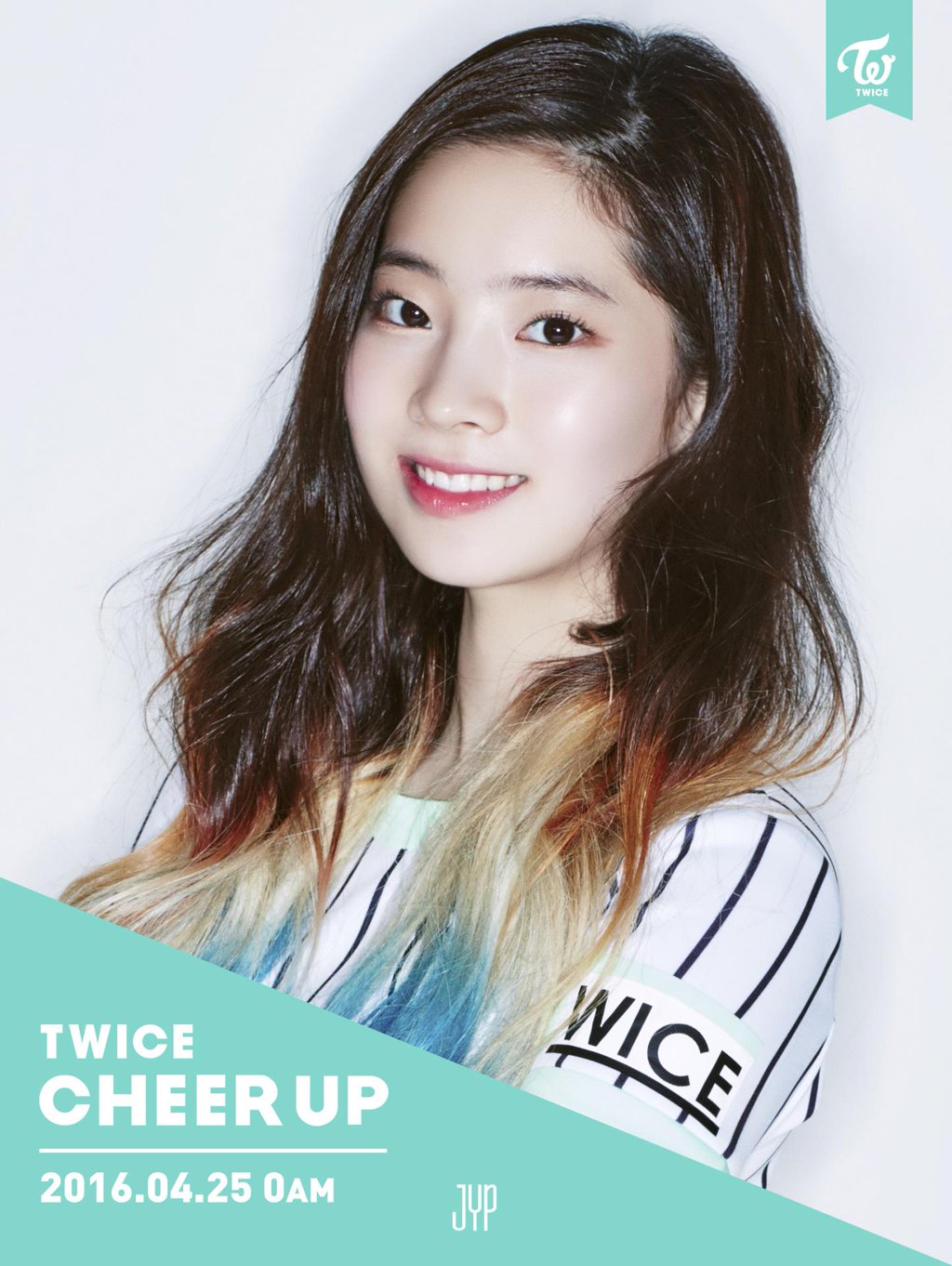 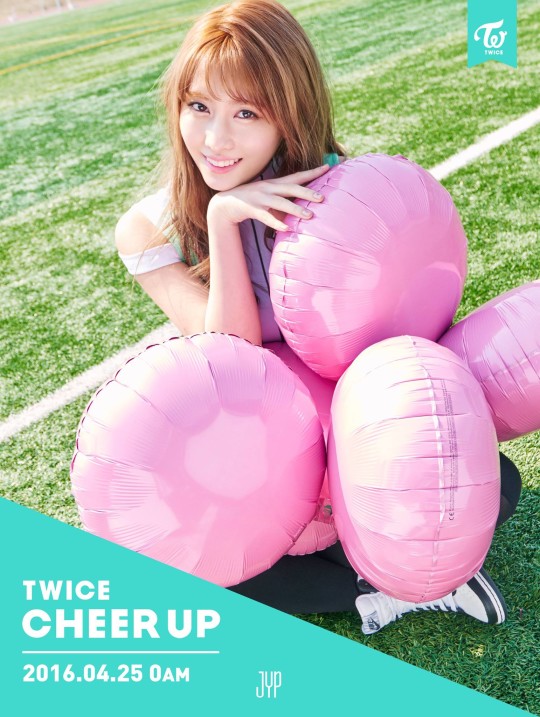 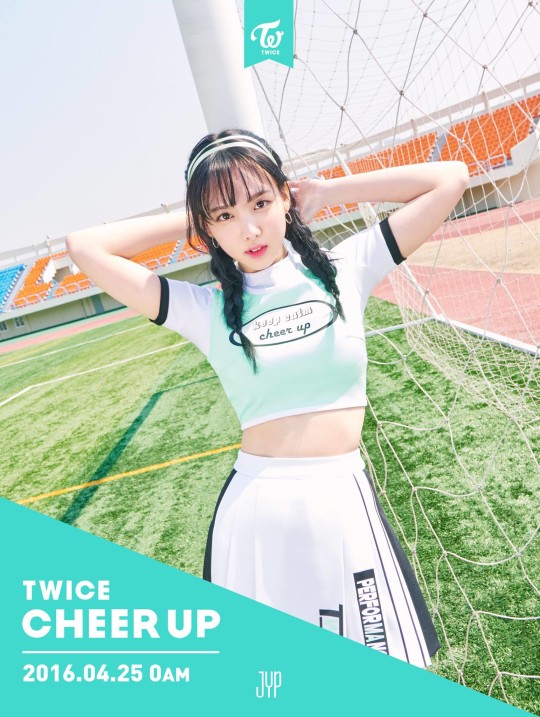 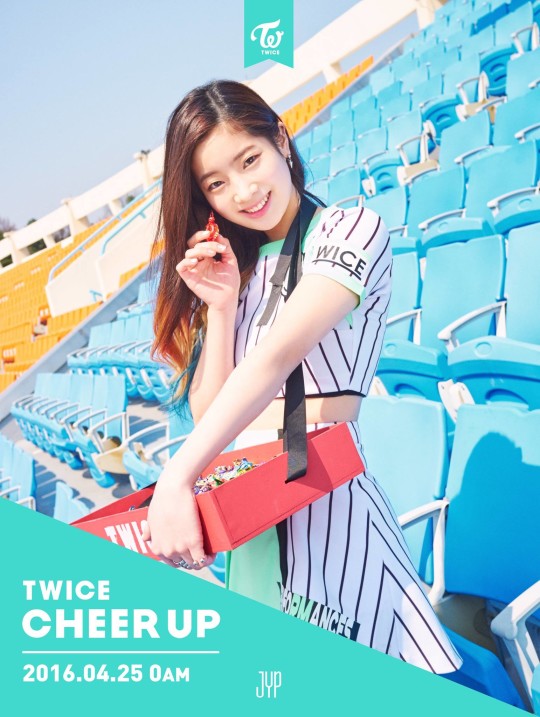 TWICE’s second teaser has now been dropped, and it stars members Dahyun, Nayeon, and Momo! Watch it below.

TWICE has revealed a new teaser photo for “Cheer Up.” The image shows the members in new outfits looking out in the distance with the updated release time of “0am” as well. 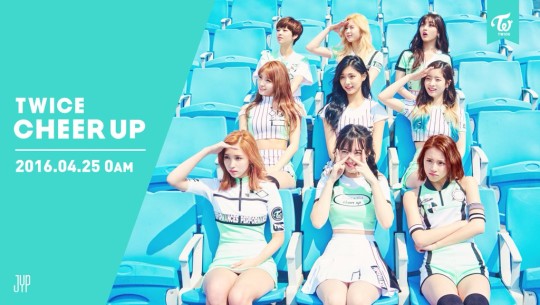 TWICE has released a short video teaser! The clip features a still image of the girls dressed for a house party before transitioning into cheerleading outfits on a football field, while a short audio clip of their upcoming song plays in the background.

TWICE shares the track list for their second mini album, “Page Two,” today. The title conveys that the second part of TWICE’s story is being told; the first part being their debut album, “The Story Begins.” The title track of the album is “Cheer Up,” with lyrics by Sam Lewis, composition by Black Eyed Pilseung, and arrangement by Rado. There are seven tracks in total for the album, with the seventh song only available through the physical disc. The album comes in two cover versions with a photobook, garland, lenticular card and folder, photo cards, and posters. Only 30,000 copies will have the package sleeve designed by member Chaeyoung and a special TWICE poster and sticker. 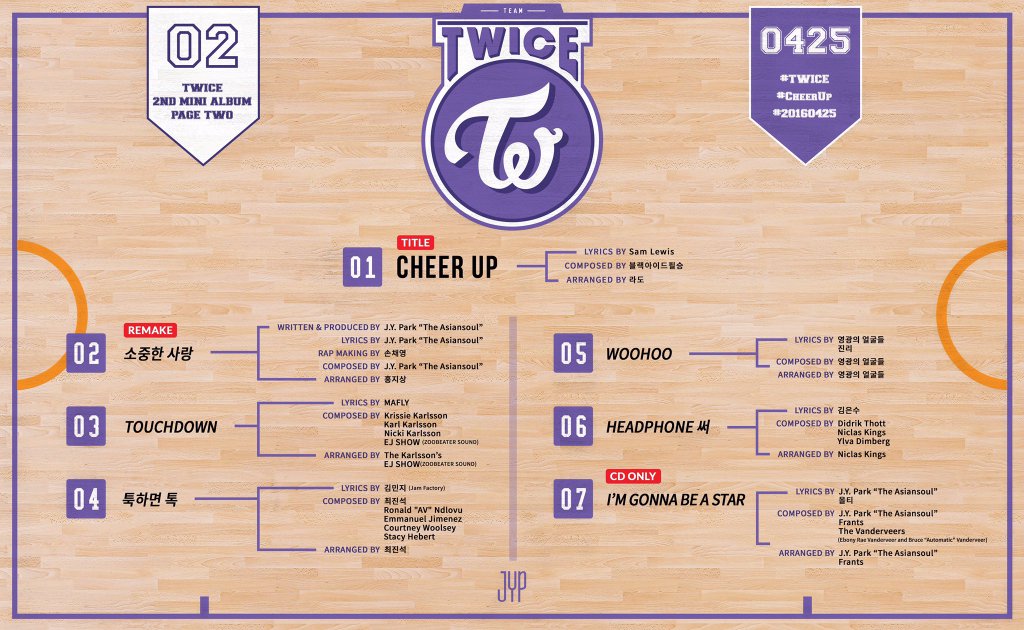 TWICE has shared their schedule for their comeback with “Cheer Up”! 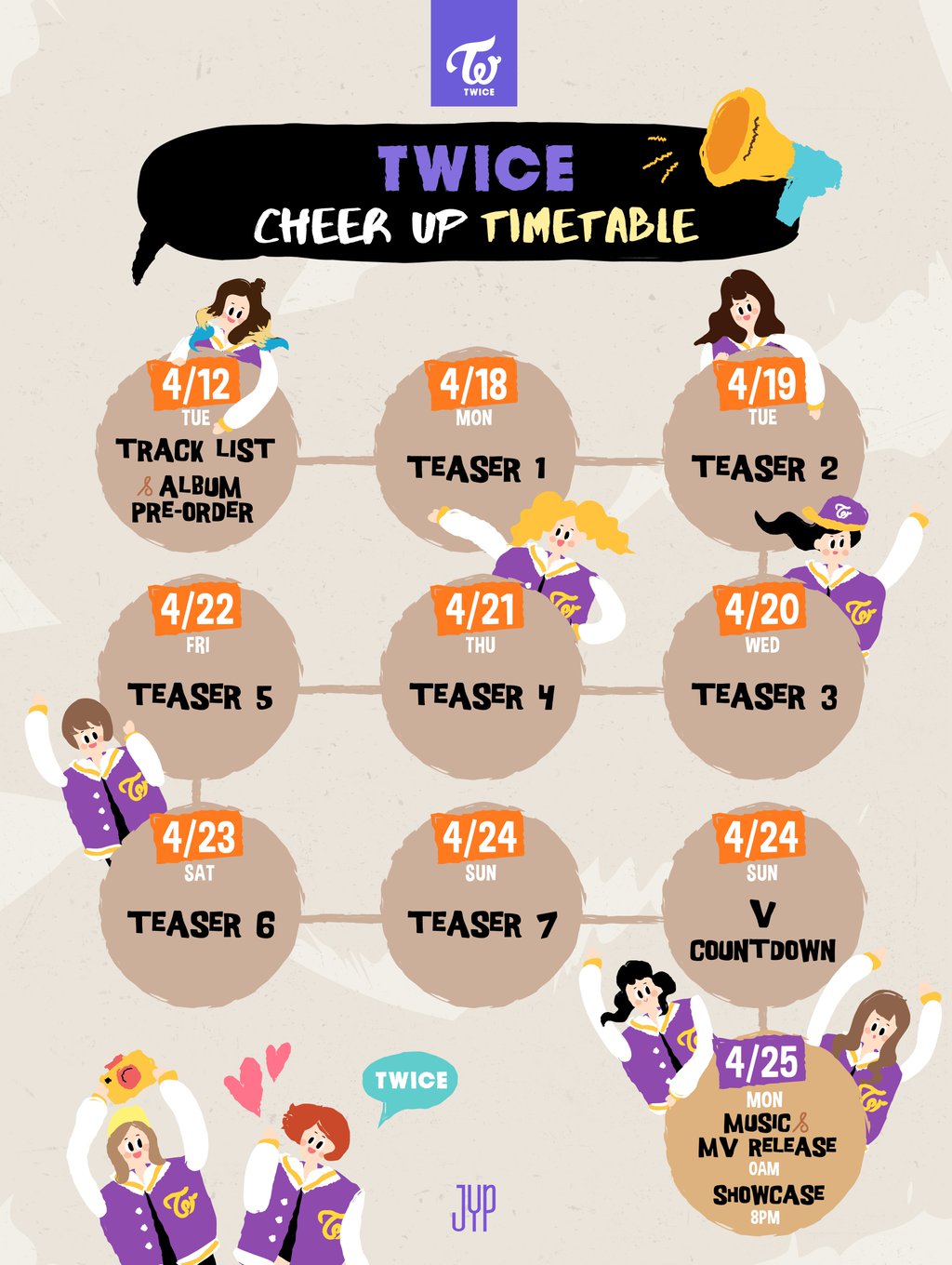 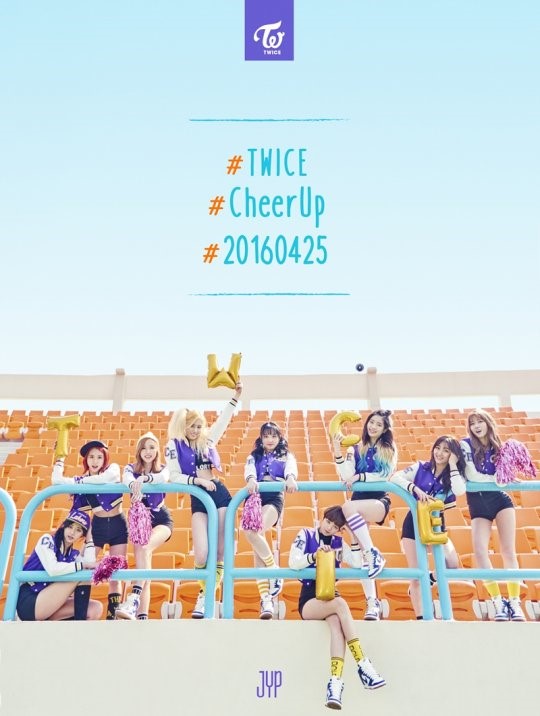 Along with the comeback date of April 25, fans are wondering about what the words “Cheer Up” might mean in regards to their new music.

After writing about their own personal stories in their debut album, “The Story Begins,” which was released last October, interest is mounting on what themes will be covered in the upcoming album.

Their agency, JYP Entertainment commented by saying, “The comeback will show an even more lively side of TWICE” and “please look forward to TWICE’s unique energy.”

TWICE will officially begin their comeback promotions after their teasers next week and releasing the track list for the new album.

Who’s excited for their comeback?