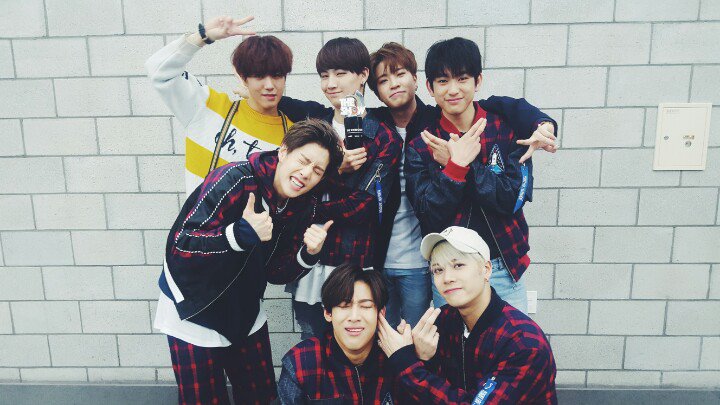 Watch: GOT7 Grabs 5th Win for “Fly” on “The Show,” Performances by DAY6, Eric Nam, and More

GOT7 has taken home their fifth trophy for their latest track “Fly”!

On April 5’s episode of SBS MTV’s “The Show,” GOT7 went up against Eric Nam and T-ara’s Hyomin for first place. GOT7 received a huge number of live votes from viewers both in Korea and China, and also had the highest score before the show’s recording. They win first place with a score of 9108 to Eric Nam’s 6714 and Hyomin’s 5798.

GOT7’s Yugyeom also took on the role of an MC in this episode of “The Show.”

Check out the group’s performance of “Fly” and win below!

Congratulations to GOT7 on their fifth win!