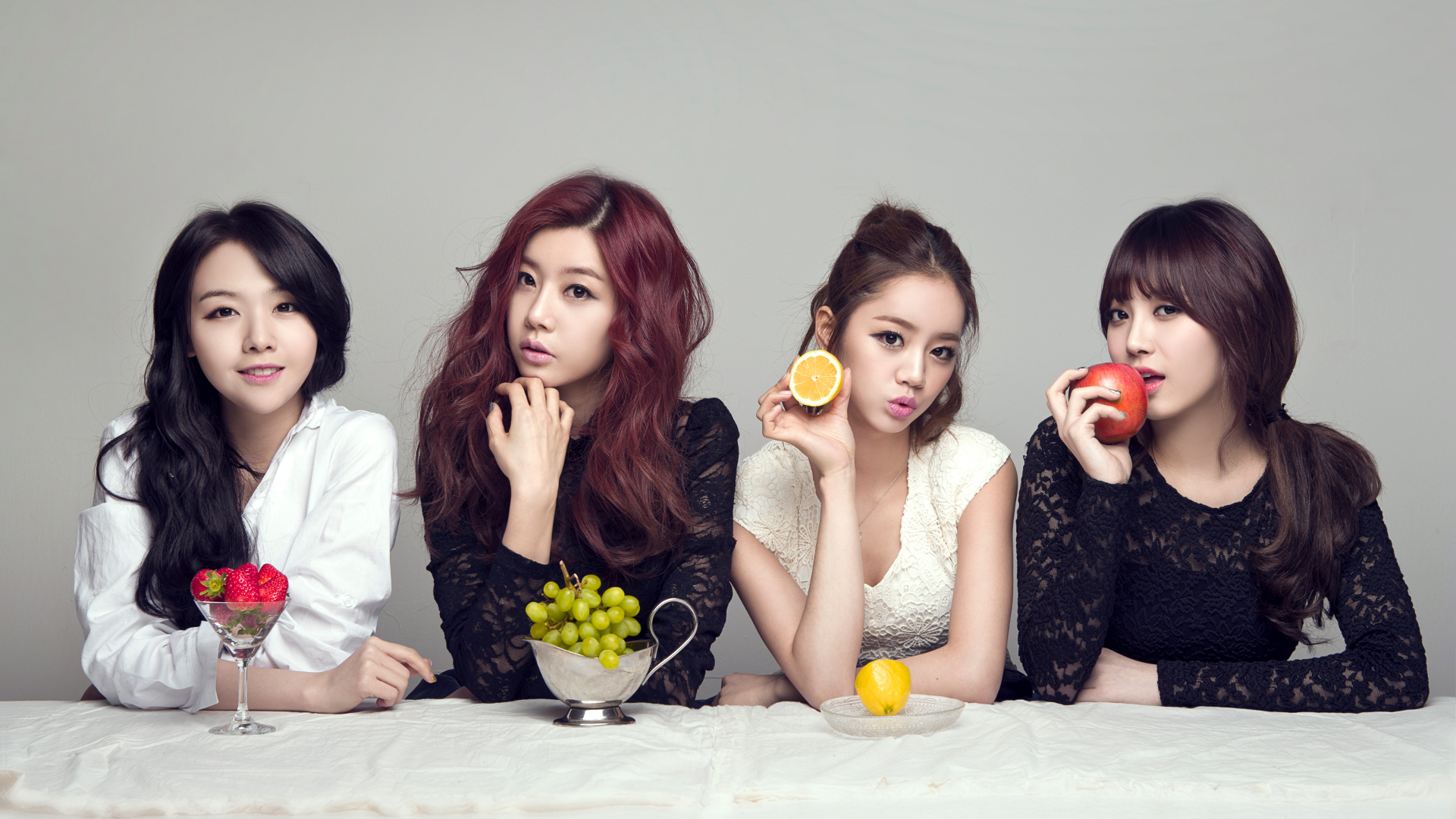 Can you guess which member of Girl’s Day almost become an underwear model? Or which one loves video games? The facts below will give you a closer look at some little known facts about the members of Girl’s Day.

In addition to being a beautiful K-pop idol, Girl’s Day Yura also has a nerdy side. In a 2015 interview, she mentioned that she is a fan of the extremely popular video game League Of Legends. Not only does she play in her spare time, but she is in silver league (in Korea, mind you) and even does hilarious impressions of the announcer and a few different champions.

Not long after Hyeri became famous due to her viral aegyo clip, she made an appearance on the quiz game show “1 vs 100,” where an enthusiastic contestant asked her to star in an underwear ad for his company.

Not only limited to singing, dancing, and video games, Yura is also an extremely talented artist. In a Girl’s Day documentary, she stated that she gave up drawing in order to pursue being an idol, since she can always pick up drawing again when she’s older.

Sojin was an engineering major

Sojin has both beauty and brains. Before she joined Dream T Entertainment, she is a mechanical engineering major at Yeungnam University, even building a car in her first semester, though she is currently listed as on a leave of absence from school.

When asked how she came to major in engineering, she said it was a natural process, as she saw her father working with cars from a young age.

When Sojin tried to join an agency for the first time, she ended up getting scammed. Her parents, who were against it from the beginning, didn’t talk to her for an entire month after the incident. Luckily, on her second try she succeeded, and her parents even came to respect her for it.

Minah is a movie star

Minah has not only acted in dramas, but she is also a movie star! In 2013, Minah starred in the movie “Holly,” playing the role of a middle school girl who dreams of becoming a ballerina.

Minah and Sojin are the only two members who have been with the group since the beginning. Two members left after the group’s debut and were replaced by Yura and Hyeri. A fifth member, Jihae, departed the group in late 2012, leaving only two of the original five. 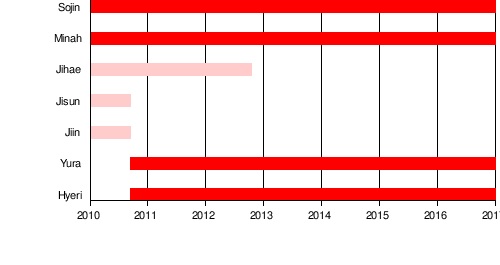 Can you think of any other surprising Girl’s Day facts?