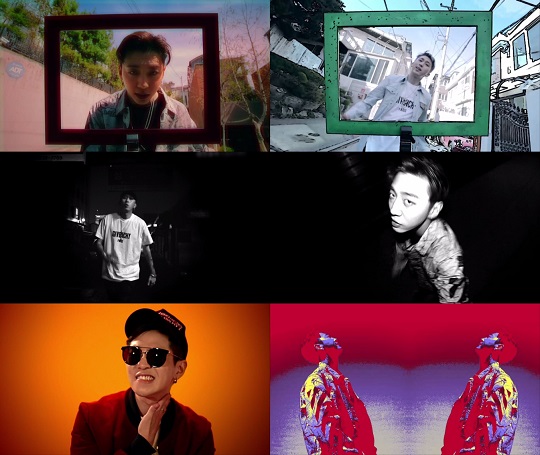 The full music video for Sleepy‘s “Body Lotion” is out! The song and music video features B.A.P‘s Bang Yong Guk, and the song was produced by Giriboy. There is also a surprise appearance in the music video by rapper DinDin. The music video takes on an old-school look, reminiscent of watching something on video tape and analog tv. Watch it for yourself below!

The track is available through digital music stores.

The first teaser for Sleepy’s upcoming song featuring B.A.P‘s Bang Yong Guk has been released! The teaser image reveals the title as “Body Lotion” which was produced by Giriboy. 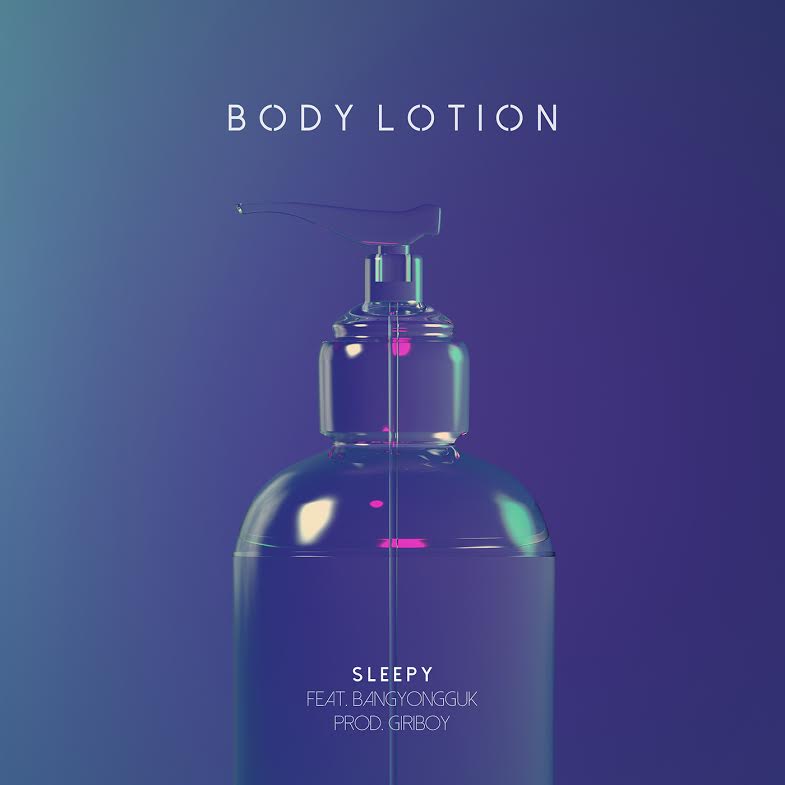 Sleepy announced the collaboration by posting a photo on his Instagram on April 5.

In the photo, Sleepy has his hair dyed a light purple color while Bang Yong Guk smiles shyly with a neat hairstyle as well.

Their agency TS Entertainment commented that, “They are working on a new song” and “they have finished filming the music video.”

With popping lyrics and a memorable rhythm, the two are expected to show different charms from those shown in their respective groups.