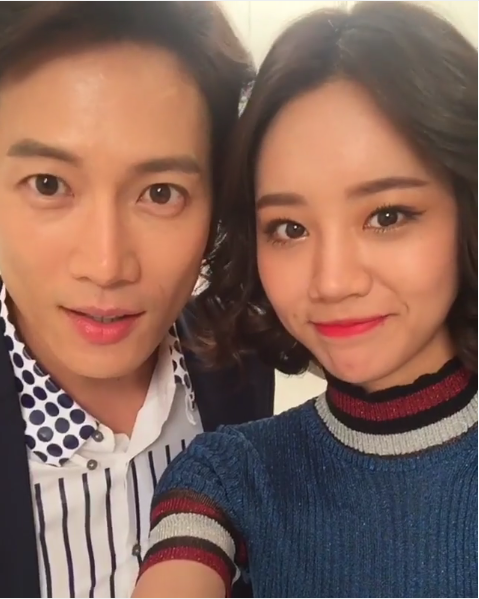 Actor Ji Sung and Girl’s Day‘s Hyeri recently revealed a short promotional video for their upcoming drama “Entertainer” and pictorial with InStyle on the latter’s Instagram.

In the video, the drama couple are dressed neat and stylishly for their pictorial as they announce the air date for the drama to be April 20, repeatedly asking viewers to look forward to it.

Meanwhile, the two recently gave a taste of their goofy synergy in a teaser of them hilariously dancing to Taylor Swift, with overall interest growing on their interaction in the actual drama.

Are you excited for “Entertainer” yet?

Entertainer
Hyeri
Ji Sung
How does this article make you feel?