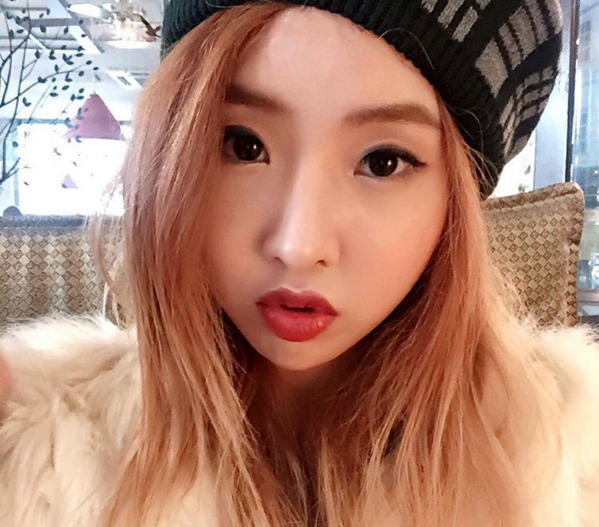 Following his initial post, Minzy’s father deleted his message and posted another message saying, “I would like for there to not be any false or wrong DMs (direct messages) and writing. I realized that pointing out something and saying it is not true can lead to misunderstandings. I hope that you will not misunderstand.”

Minzy’s father has spoken up about the recent media coverage surrounding his daughter’s departure from 2NE1.

On April 6, her father left a message on his Instagram account saying, “If articles like these keep coming out, I will have a press conference to [reveal] the truth. I wanted to keep it as a beautiful farewell…”

Along with these words, he posted a video of Minzy performing. His post has since reached many individuals leading him to make his account private.

Many are curious about the truth her father is alluding to.

What are your thoughts on his message?