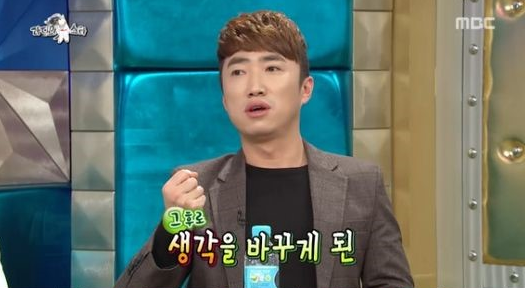 Comedian Jang Dong Min shared how Yoo Jae Suk helped him while he was going through a rough time.

On the April 6 episode of MBC‘s “Radio Star,” Jang Dong Min revealed, “One day, I began having bad thoughts. I was drinking alone at a bar when someone approached me, asking for a picture. I was actually planning for that drink to be my last one.”

He continued, “I said sorry, and the person whispered, ‘Does he think he is Yoo Jae Suk or something?’ I thought, ‘Why did I have to hear those kinds of things because of Yoo Jae Suk?’ I told my manager to find out Yoo Jae Suk’s number immediately. I called him up and said let’s meet. He agreed right away.” 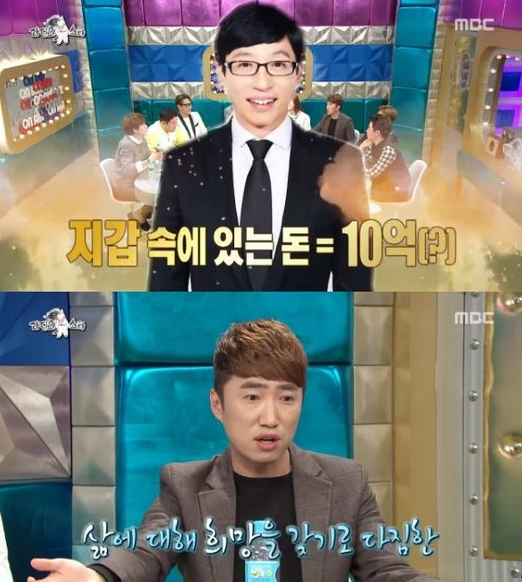 Jang Dong Min said, “I told Yoo Jae Suk that I wanted to meet because I was mad. He listened to what I had to say for the first time. Then I started thinking, ‘What did this guy do wrong that he has to listen to my rant in the middle of the night?’ Afterward, he even gave me around 300,000 won (approximately $300) for a taxi. I gave the money to my mother and since then, I vowed to live well.”