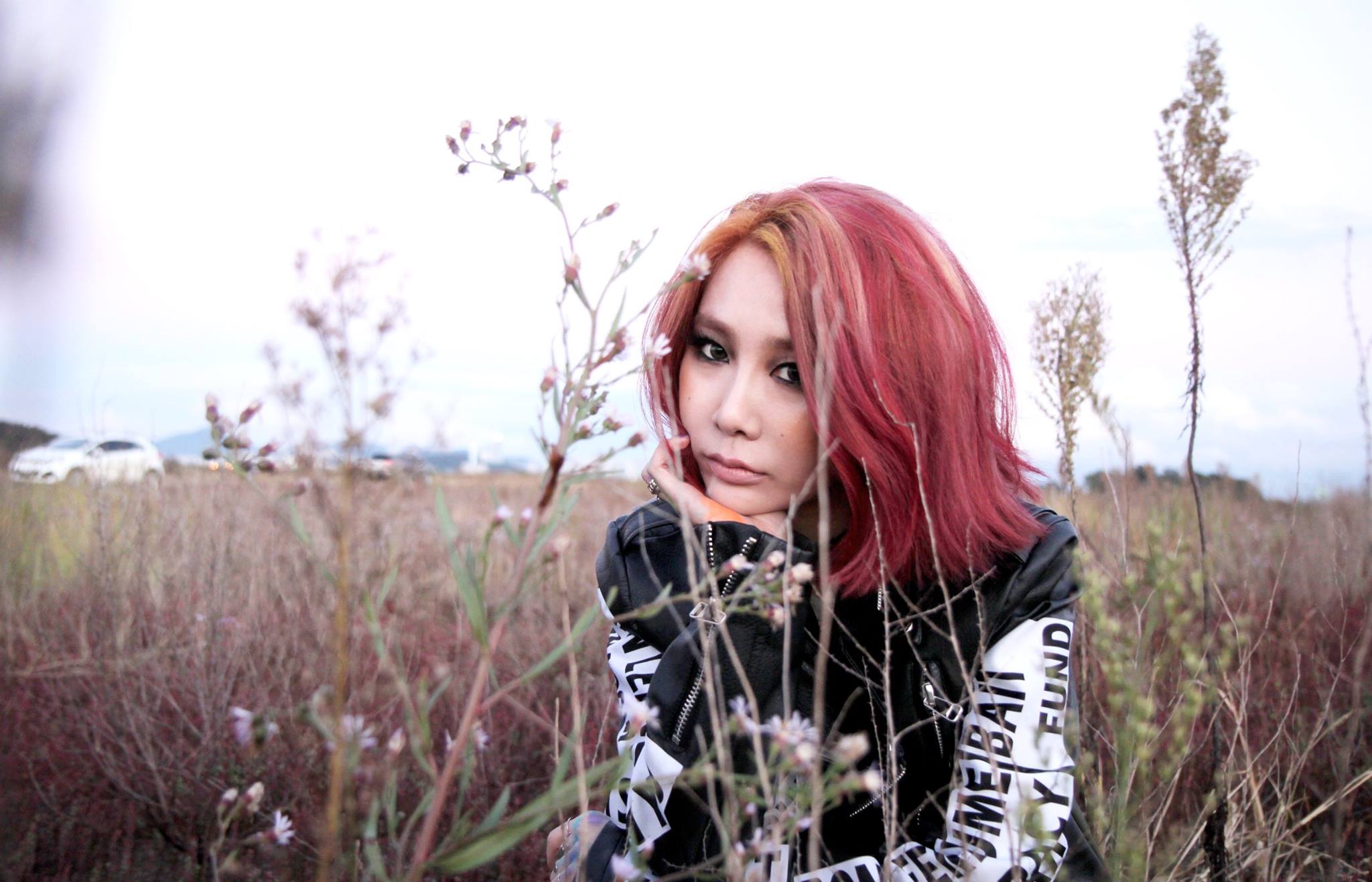 Brown Eyed Girls‘ JeA will be making her solo comeback on April 15.

According to her agency Mystic Entertainment on April 7, JeA will be releasing her single album “Bad Girl (working title)” on April 15. This will be her solo comeback after three years.

JeA’s new single will include the title song “Bad Girl,” which Brown Eyed Soul‘s Jung Yeop helped produce, and two other ballad songs. This is her second time working with Jung Yeop after “Let’s Hug” included in her last solo album.

For this comeback, JeA has participated in the producing and songwriting process, making fans anticipate her songs even more.

JaA’s comeback album will be released on April 15 at midnight via various music sites.