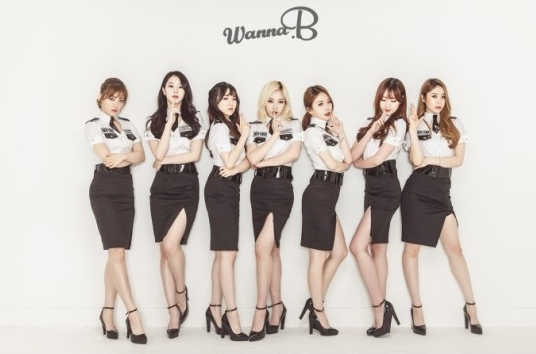 Affiliates revealed, “After promotions for the group’s second single album, ‘Hands Up,’ ended, Seo Yoon started having pelvic and lower back pain. After a long talk with her family, we decided to respect Seo Yoon and her family’s decision and agreed to her leaving the group.”

Meanwhile, Wanna.B is preparing for a comeback at the end of June as a seven-member group.

WANNA.B
Linah
Loeun
Girl's Day
Minah
How does this article make you feel?