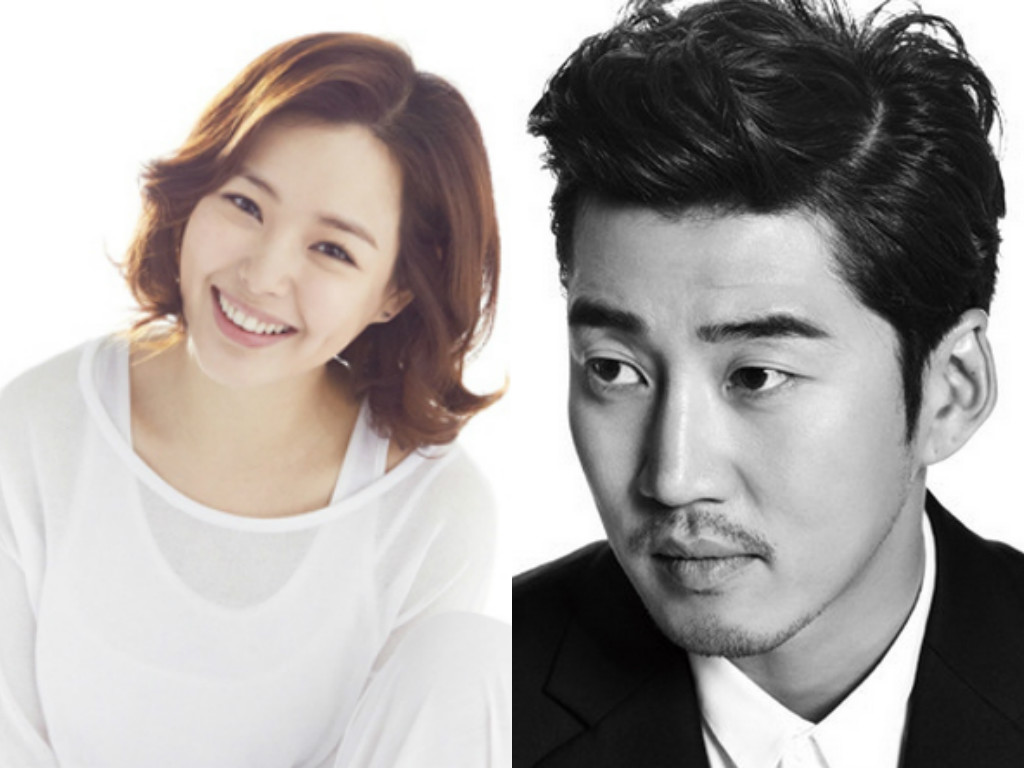 Celebrity couple Yoon Kye Sang and Honey Lee have been caught up in rumors that they are breaking up.

The rumors started when Yoon Kye Sang unfollowed Honey Lee’s on social media. Fans rooting for the couple raised questions on if his unfollowing of girlfriend Honey Lee was an accident by Yoon Kye Sang, who follows 60 individuals, or not.

As the rumors grew, their agency, Saram Entertainment, said on April 7 that, “The agency was surprised at the unfollowing news as well. After confirming with Yoon Kye Sang, it seems he unfollowed Honey Lee on accident” and “He himself was surprised to find out the news as well and didn’t know how and when it had happened. Currently he has restored Honey Lee to his following list.” They added that Honey Lee had been following Yoon Kye Sang and suspected it was a mistake as well.

The couple was first sighted going on a trip together to Bali in 2013 and, although they initially denied they were dating, they have since confirmed their relationship and are now considered one of the couples most likely to get married soon.

Honey Lee
Yoon Kye Sang
How does this article make you feel?