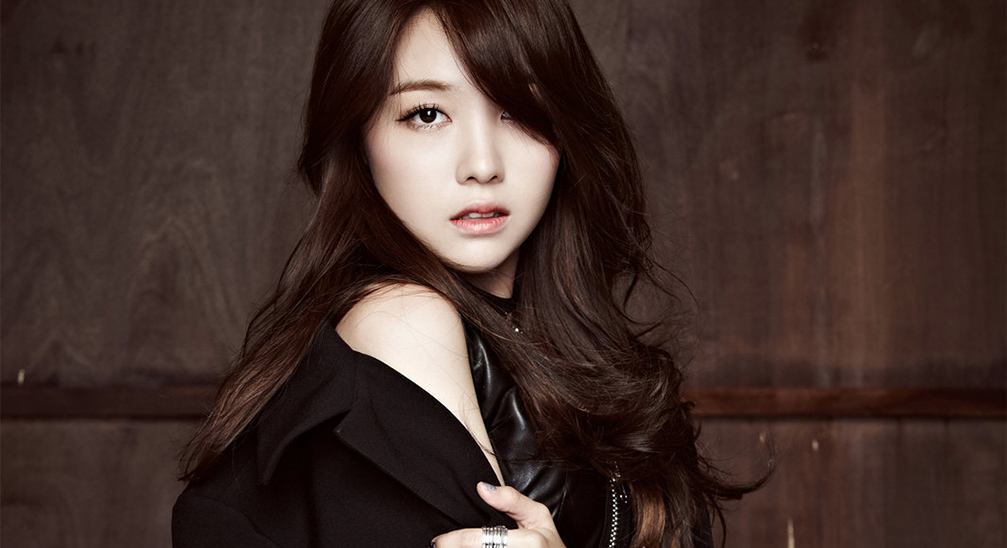 Her agency Dream Tea Entertainment revealed on April 8, “Minah has received an offer to appear on ‘The Beauty and the Beast.’ The negotiations are still ongoing, but we looking over the offer rather positively. We plan to make the final decision next week.”

Minah is in talks for the role of Gong Shim, a relentless young woman trying to find her place in the exhaustingly competitive job market. Acress Baek Jin Hee previously turned down her offer for the same role.

Written by the creator of “The Girl Who Can See Smells,” “The Beauty and the Beast” is expected to premiere on May 14 after “Mrs. Cop 2” ends its run.