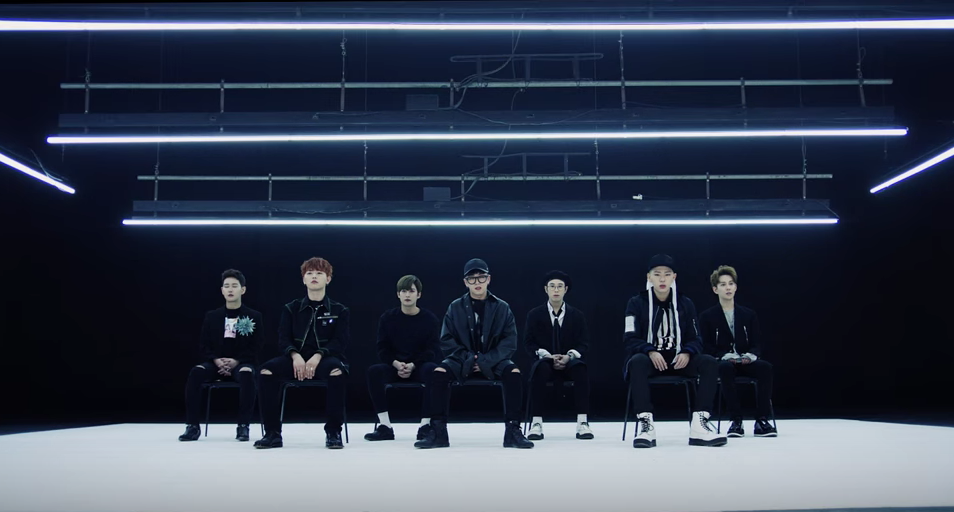 Block B has revealed their first music video teasers for “Toy,” the title track for their upcoming fifth mini album (EP), “Blooming Period.”

Previously, Block B’s leader Zico stated that the title song “will be very different from what is expected and take everyone by surprise” and it sure has. And we can’t wait to hear more of this different sound from Block B.

“Toy” is composed by Poptime and Zico, with lyrics by Zico.

Block B’s new album will be released on April 11 at midnight KST.

What do readers think of the new song so far?

Support the artist by buying Blooming Period from YesAsia
Block B
How does this article make you feel?