The video shows Conan and Steven’s quest to find a party, during which they run into Wonder Girls, TWICE, and Park Jin Young. 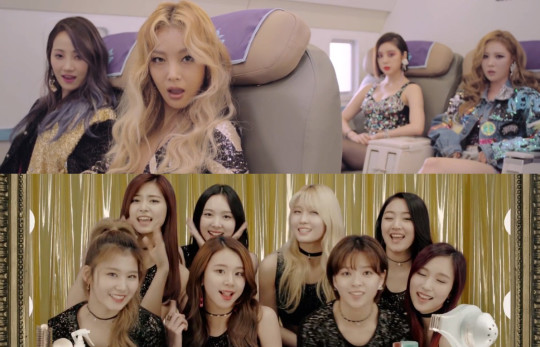 Park Jin Young successfully turns Conan and Steven Yeun into K-pop stars with the help of some K-pop whiskey, and even incorporates Conan’s famous string dance into the choreography for the song.

Watch the star-studded music video below: