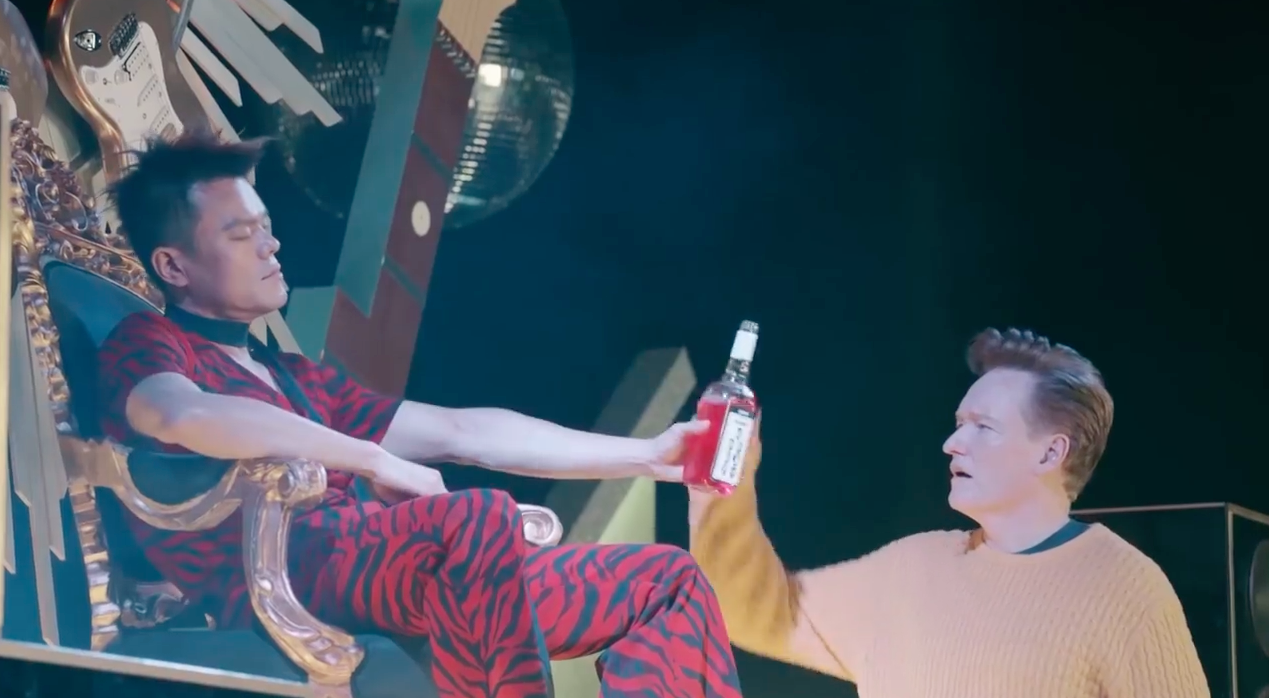 While Conan O’Brien was in South Korea in February to shoot an episode of his television show, he starred with Korean-American actor Steven Yeun in Park Jin Young’s music video for his track “Fire.” The video was released on April 10, and also includes appearances by JYP Entertainment groups TWICE and Wonder Girls.

Park Jin Young says on the radio show, “I suddenly got a call from Conan O’Brien’s production team. They said he had watched my ’Who’s Your Mama?’ MV and said he wanted to film a video, and offered to pay the production fees.”

He adds, “They liked K-Pop so much that they had set a goal of having him appear in a music video.”

Park Jin Young jokes, “I had only planned to release the song on its own [without a video], so I thought, ‘What luck!’” He adds, “He appeared in the video for us, and also helped to share the music with the rest of the world. The video has now been watched than 3 million times.” As of this article’s publication, the video has reached over 2.6 million views on YouTube alone. 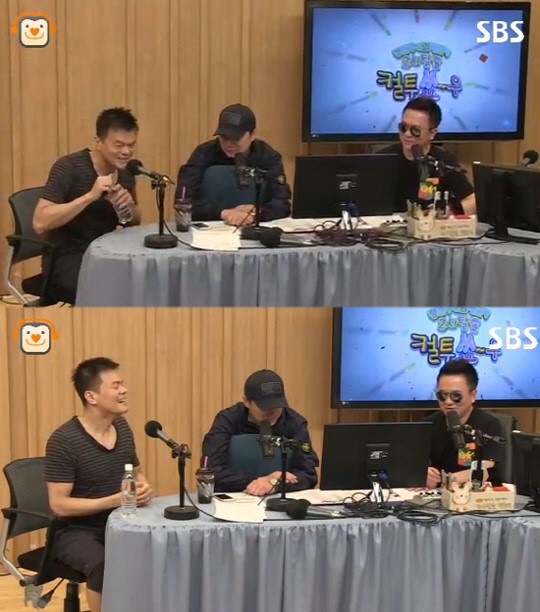 Meanwhile, Park Jin Young made a comeback with his single album “Still Alive” on April 10.