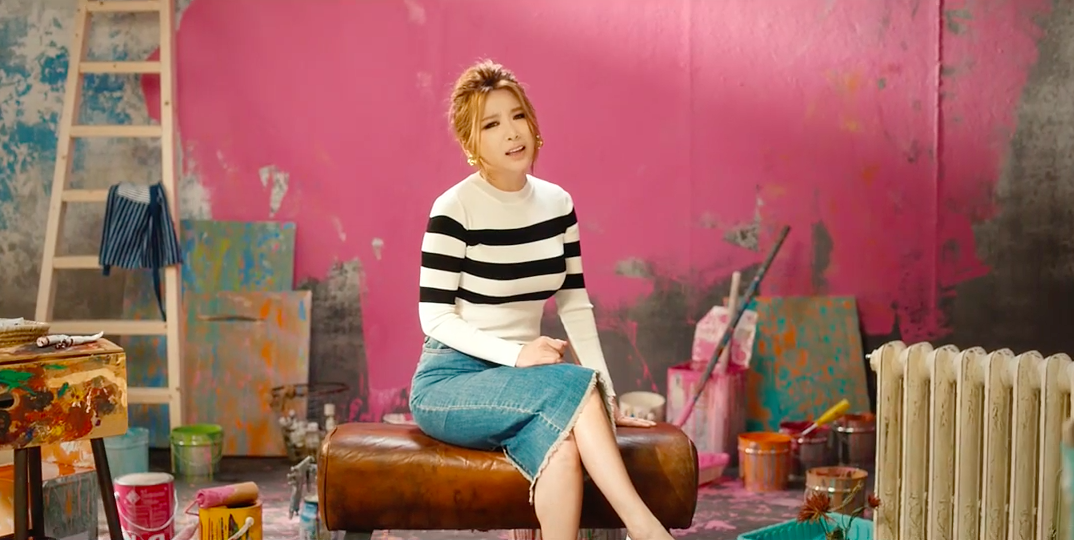 Brown Eyed Girls leader JeA has made a comeback!

On April 15 at midnight KST, JeA released her new ballad entitled “Bad Girl,” which features R&B singer Jung Yeop of Brown Eyed Soul. The music video features JeA looking gorgeous as she sings sadly to a lover, telling him not to forgive her for all the bad things she’s done that have hurt him.

JeA released her first solo album “Just JeA” in 2013, which makes this her first solo venture in three years. JeA produced her new single album herself, and “Bad Girl” was composed and written by Uniqnote and Jung Yeop.

What do you think of JeA’s solo comeback track?