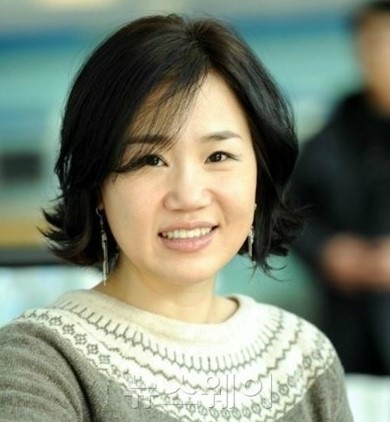 Kim Eun Sook, one of the writers behind KBS’s ultra-popular “Descendants of the Sun,” is currently in talks with a new drama set for this coming November.

On April 14, the cable network tvN revealed, “Writer Kim Eun Sook is at present actively discussing the organization of a Friday-Saturday drama with us.” Not much about the talks are known, although there was an initial report that Kang Dong Won was approached to star in the drama that YG Entertainment denied.

“Kang Dong Won is about to start filming for a film. He has not received an offer to participate in a drama from writer Kim Eun Sook.”

tvN also denied that report, stating, “We haven’t officially sent any offers to Kang Dong Won. Right now there are a lot of possibilities on the table, and that’s all we know.”

Should Kim Eun Sook continue on her streak of success following “Descendants of the Sun,” it should be a sight to see, what with tvN having nonstop hits in their Friday-Saturday slot.

Haven’t had enough of “Descendants of the Sun”? Fall in love all over again by watching episode one below!

Descendants of the Sun
Kang Dong Won
Kim Eun Sook
How does this article make you feel?