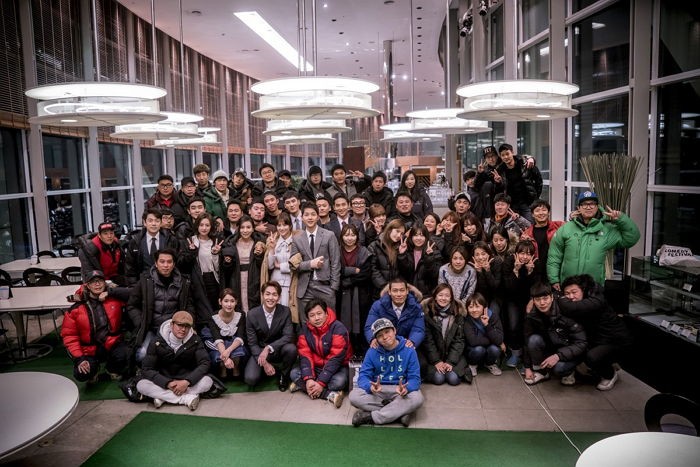 “Descendants of the Sun” Originally Had a Different Ending

The KBS drama “Descendants of the Sun,” which ended yesterday, April 14 KST, was supposed to have a different ending.

Local new source Munhwa reports that before the final script was confirmed, Kim Ji Won’s character, Yoon Myung Ju, was supposed to die. However, after discussions between writer Kim Eun Sook and the production team, the finale was confirmed to be a happy end.

Earlier, on April 13, Kim Eun Sook had commented on a radio show about the ending of the drama, “I’ve been scolded a lot by viewers regarding my endings. I don’t think I will be making the same mistake again.” Writer Kim Eun Sook has written many popular dramas, like “Lovers in Paris” and “Heirs,” and there were a few with endings that had viewers scratching their heads, to say the least, giving her a reputation for unsatisfying endings.

Kim Ji Won had commented in an unpublished interview earlier with Munhwa about her “sad ending,” saying, “I heard that about that, but the script I received had the happy ending.” She added, “It was an ending that everyone would be satisfied with.”

“Descendants of the Sun” also ended with a ratings high, recording a 38.8 nationwide viewership rating.

You can watch the complete series on Viki.