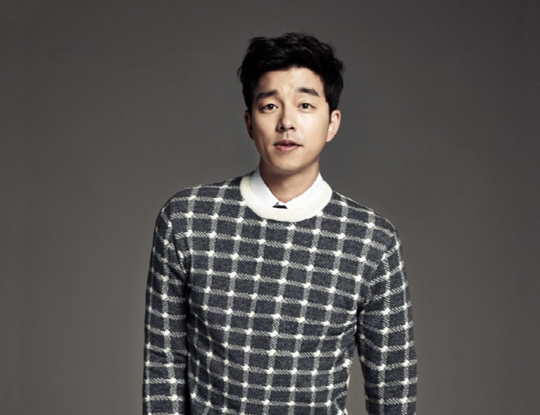 While it was announced earlier that writer Kim Eun Sook, who wrote the popular drama “Descendants of the Sun,” is working with tvN for her next drama, it has been revealed today that actor Gong Yoo is considering the star role in her upcoming work.

According to an affiliate on April 16, Gong Yoo will be starring in Kim Eun Sook’s drama airing in November. There were rumors that actor Kang Dong Won was first approached for the drama, but that was later refuted.

Gong Yoo’s agency also stated, “We are positively considering the new project by Kim Eun Sook. While there was a productive meeting between Gong Yoo and Kim Eun Sook, nothing has been decided yet.”

Not many details of this new drama has been revealed yet, except that it is inspired by Korean folktales and goblins.

Gong Yoo
Kim Eun Sook
How does this article make you feel?