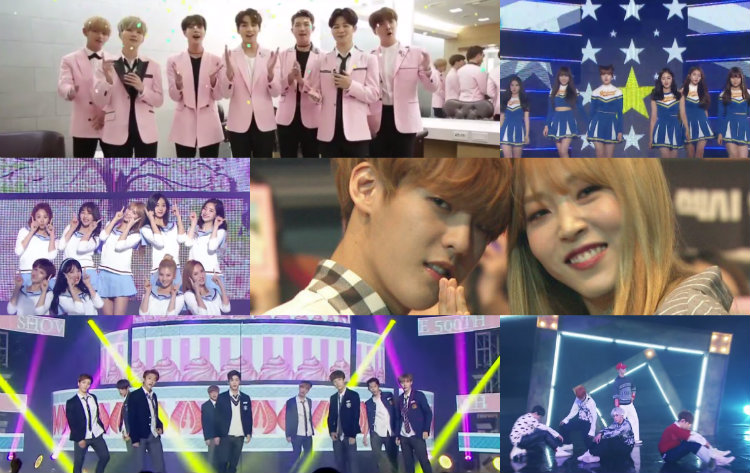 This week was the 500th episode of MBC’s “Music Core,” and to celebrate, the show prepared special stages from your favorite K-pop idols.

For this week, the MCs were ZICO of Block B and Chanyeol of EXO joining regular MCs Kim Sae Ron and Kim Min Jae.

Not all performances were available in clips at the time of publishing, but the full show is available at the bottom of the article!

KNK, ASTRO, and SNUPER team up to sing EXO’s “Growl”

Their interview before the performance.

Seventeen sings a medley of girl group hits: Girls’ Generation’s “Lion Heart” and Red Velvet’s “Ice Cream Cake” and they end with their own “Mansae.”

A Pink and Oh My Girl team up for a medley of A Pink’s “Mr. Chu” and “Remember”

For the whole show: