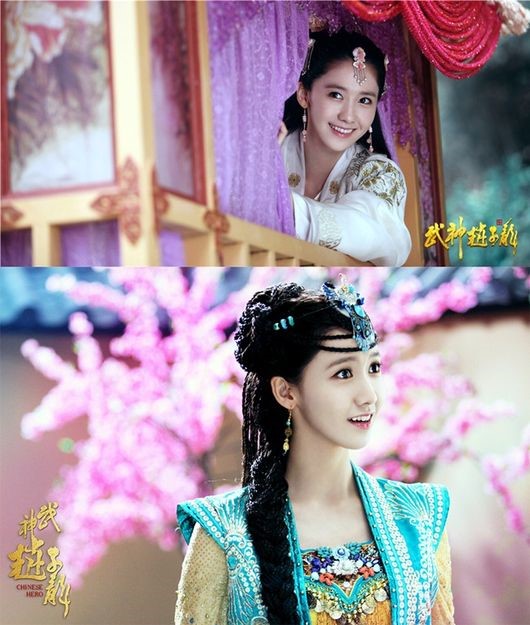 YoonA Is Showered With Over 30 Love Calls From Chinese Producers

Girls’ Generation’s YoonA is quickly becoming the queen of popularity in China.

According to a representative from her agency SM Entertainment, “We have received 30 different love calls from Chinese movie/drama production companies for the appearance of YoonA in their projects” and “we will carefully look through each project and decide on her next role accordingly.”

The main reason for YoonA’s explosive popularity in China can be traced back to her starring role in the drama, “God of War, Zhao Yun.”

As reported previously, the drama debuted at the top of the ratings and its online views surpassed 2.3 billion in just 12 days since airing while its daily number of views is recording upwards of 200 million views.

It is believed that YoonA’s appearance on a Chinese variety show has also helped to raise her good image among Chinese viewers, where she played games with local celebrities and interacted with them in Chinese.

Meanwhile, YoonA will soon begin filming in the movie “Gong Jo,” with Hyun Bin as the leading actor.

You can start watching “God of War, Zhao Yun” below!