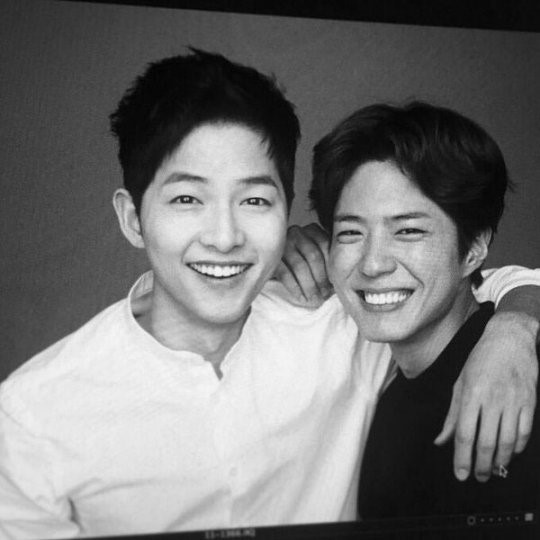 Park Bo Gum made a guest appearance at fellow actor Song Joong Ki’s fan meeting event on April 17, to the delight of 4000 fans.

As Song Joong Ki’s junior from the same agency, Park Bo Gum showed his support by designing the logo on the goods distributed to the participants of the event, reaffirming their strong friendship. 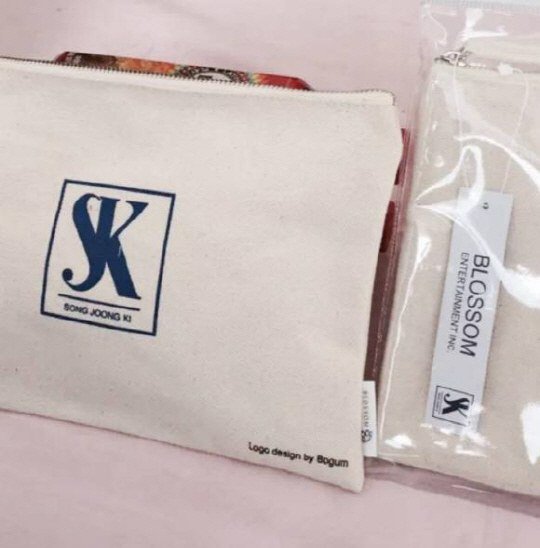 This was Song Joong Ki’s first fan meeting since being discharged from the military. He will be following up with with another event in Bangkok, Thailand as well as the Chinese region.

Meanwhile, as seen by the illegal sale of his fan meeting tickets, Song Joong Ki is receiving lots of love for his role in the mega popular drama “Descendants of the Sun,” which aired its final episode recently.
Source (1)