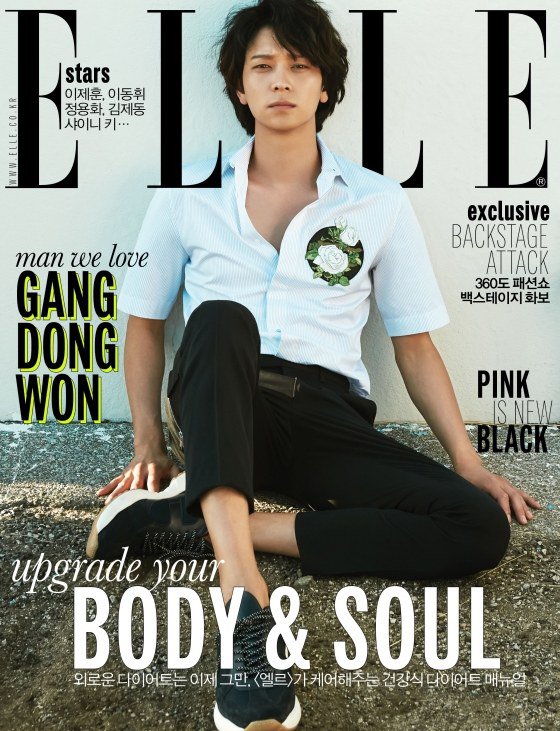 Actor Kang Dong Won recently visited the United States, where he participated in a photo shoot for ELLE Korea.

The photos were taken in various iconic locations around Los Angeles, including Venice Beach Skate Park. In one of the photos, Kang Dong Won looks like he might have stepped right off a film set, with LA serving as the background. 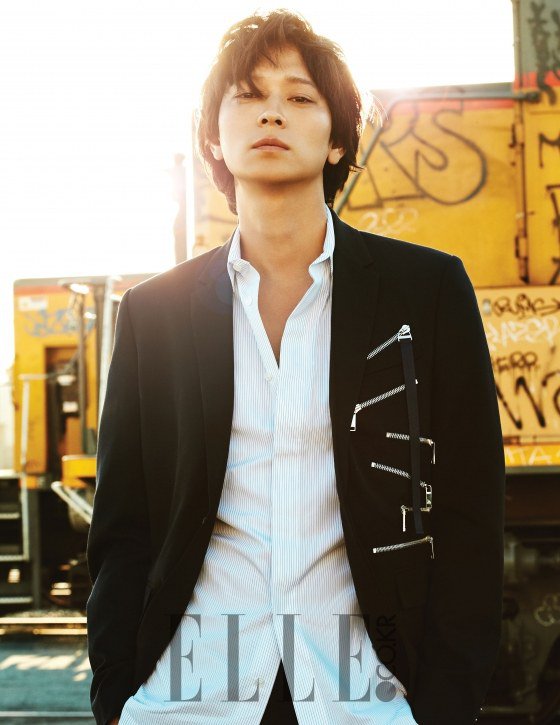 In the other two photos, you can feel the ease with which Kang Dong Won carries himself, looking relaxed and comfortable both for the cover photo and for one of the other spread photos. 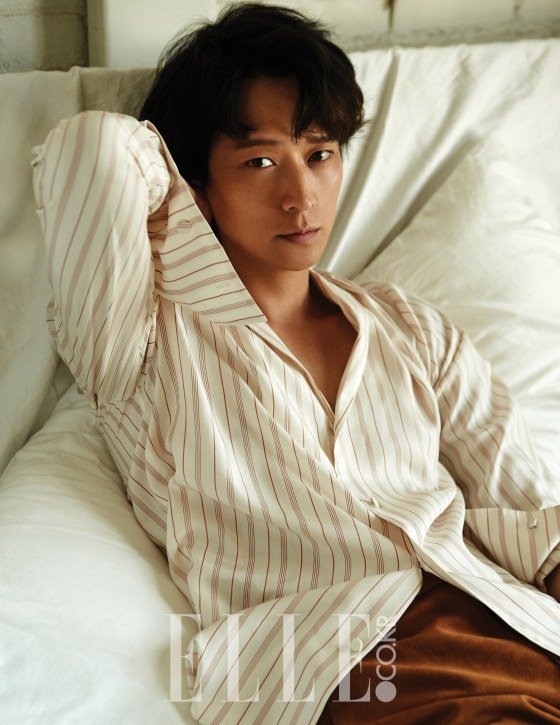 Kang Dong Won’s pictorial was revealed on April 15, while he graces the cover of the May issue of ELLE Korea.

Meanwhile, Kang Dong Won will soon begin filming for an upcoming movie, following his back-to-back blockbusters “The Priests” and “A Violent Prosecutor.”

Elle Korea
Kang Dong Won
How does this article make you feel?