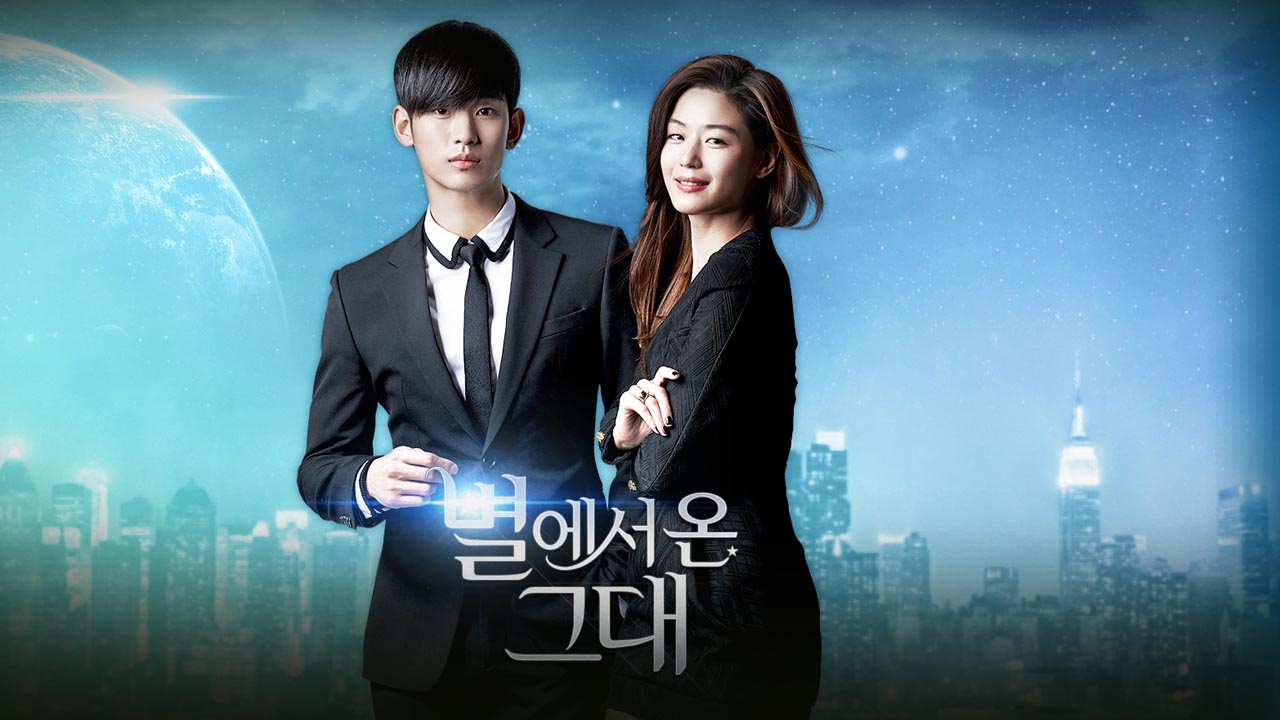 Big news for fans of SBS’s “My Love From the Star” – there are currently talks of a second season in the works!

According to a number of different Chinese media sources, the director of “My Love From the Star,” Jang Tae Yoo, attended a promotional event for his upcoming work in China last week. At the event, the director admitted that preparations for a second season of the beloved drama are underway. Unfortunately, it comes with a major disappointment: the second season will not be including Kim Soo Hyun or Jun Ji Hyun. “Jun Ji Hyun has her new baby, and Kim Soo Hyun is due to enlist soon. So unfortunately, it is impossible for them to reprise their roles for the second season,” Jang Tae Yoo said.

When asked about the pressure he feels as a result of the nation’s current “Song Joong Ki Syndrome,” Jang Tae Yoo said, “I think Kim Soo Hyun probably felt more pressure than I did. Directors just do their work.”

“My Love From the Star” premiered at the end of 2013 and quickly became one of Korea’s most popular series.

Correction: April 19, 2015
This article has be edited for accuracy.

jang tae yoo
My Love From the Star
Jun Ji Hyun
Kim Soo Hyun
How does this article make you feel?