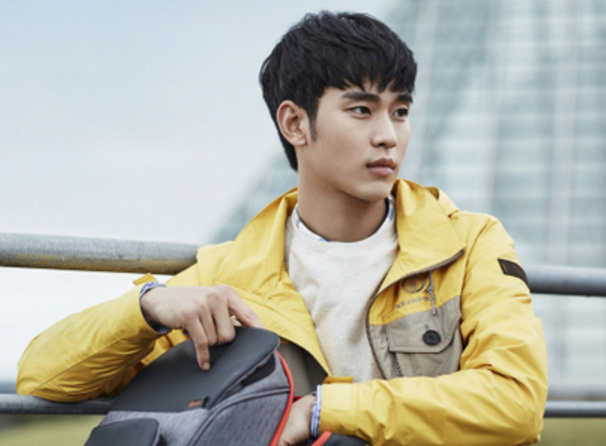 Recently, rumors about Kim Soo Hyun appearing in a drama before his enlistment have been circulating. One news outlet reported that the three major broadcasting stations are all eager to get their hands on the popular actor.

KeyEast Entertainment revealed their official statement regarding the rumors and stated, “Kim Soo Hyun is currently focusing on filming the movie ‘Real.’ He will have to review future projects after filming.”

As for his casting in a drama, his agency said, “Offers for not only dramas, but also movies are continuing to come in. It’s a situation where he’s receiving international project offers in addition to domestic project offers. However, we are not at the stage to select a project yet. We will be able to consider future schedules after filming for ‘Real’ ends. Currently, no schedule has been confirmed following the filming of ‘Real.'”

Kim Soo Hyun is currently filming ‘Real’ alongside co-stars such as Sulli. Filming is expected to end this summer.

Would you like to see the actor in a drama before his military enlistment?