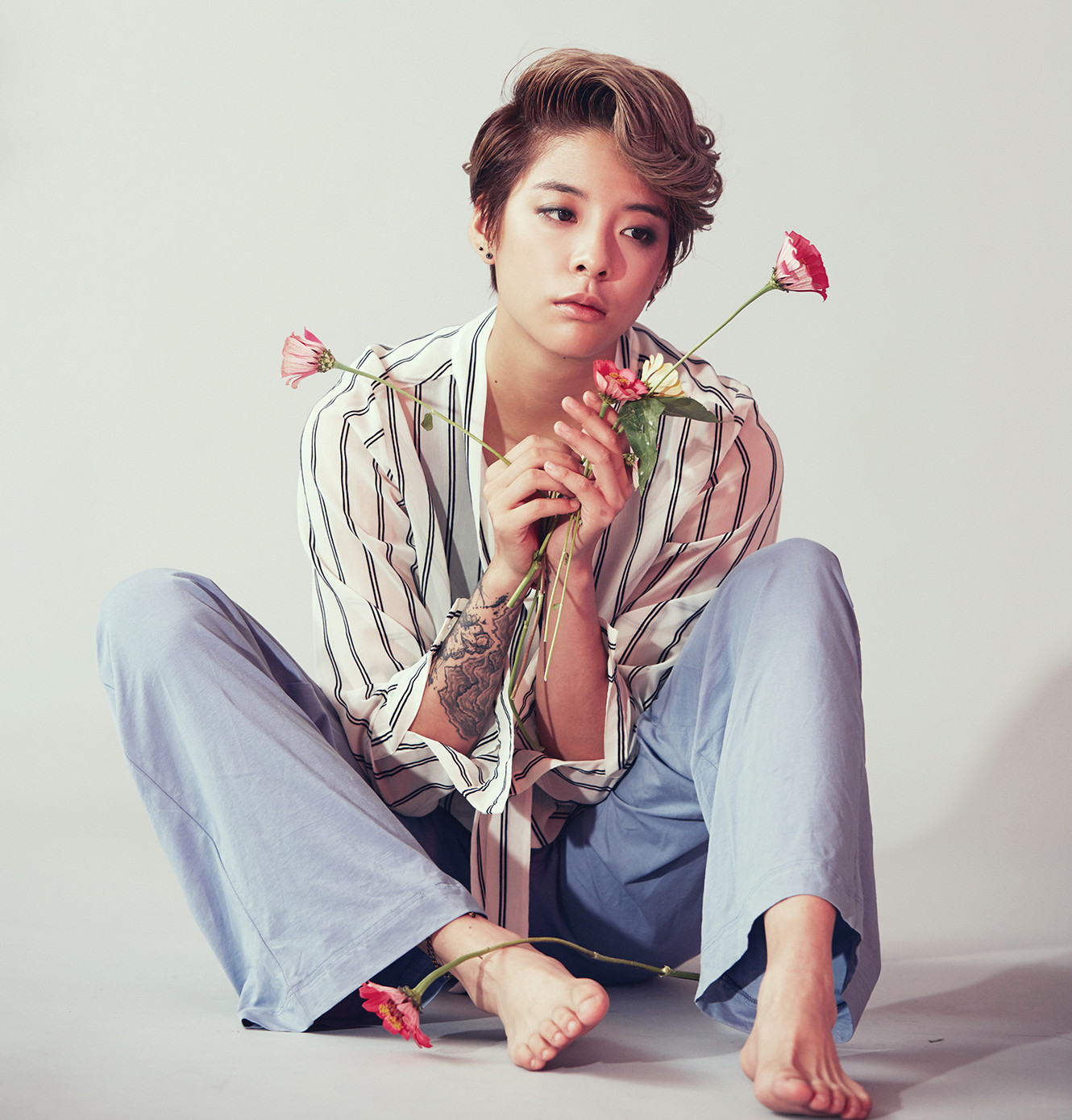 Amber of f(x), who has faced consistent inquiries about her looks and gender since her debut in the Korean entertainment industry, reached out to fans today to remind them to be open-minded about gender.

On her personal Twitter account, Amber quotes a question she is asked: “So, when are u gonna be a girl?” Amber answers, “Uhm… I am a girl. A girl can be who she wants. I’m just saying. Let’s be little more open minded here.” She follows that tweet with another message, saying, “You can’t ignore discrimination, you need to fix it.”

A girl can be who she wants. Im just saying. Lets be a lil more open minded here.

Amber reminds us that who we cannot be defined by gender, looks, behavior, and what other people expect you to be. She also reminds us that we shouldn’t just remain silent in the face of discrimination.

This message of self-love is nothing new from Amber; she has previously discussed such issues, particularly through her songs “Border” and “Beautiful,” which you can listen to below.