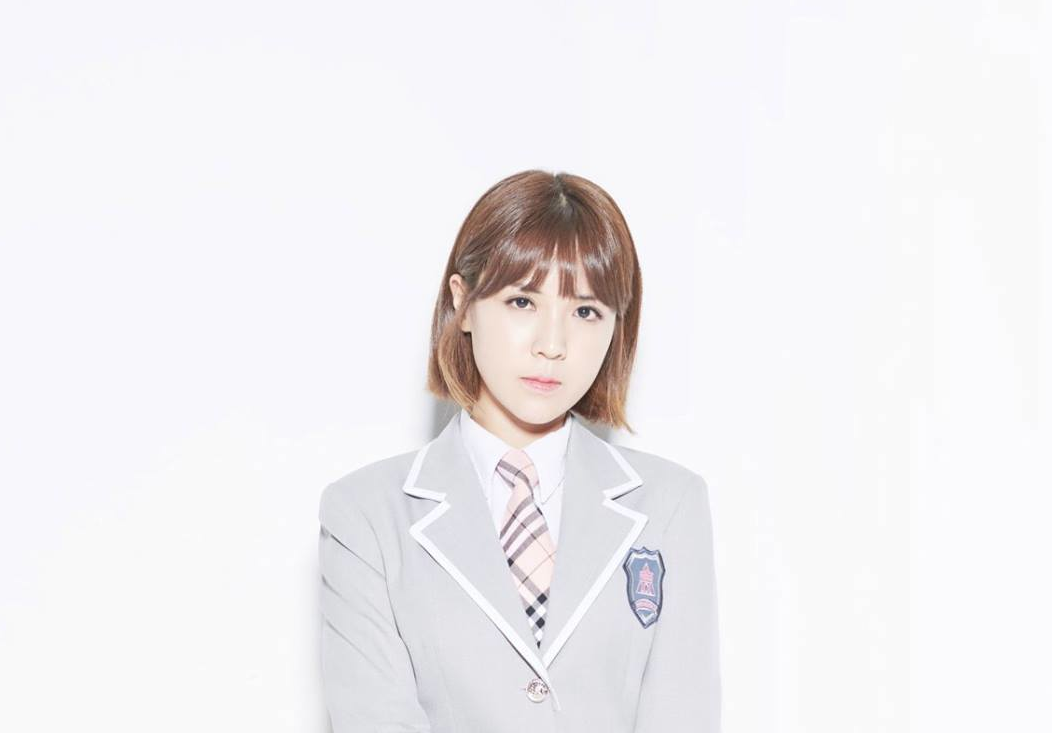 New photos and documents have been revealed regarding the fraud accusation case against Choi Eunbin, a former trainee of Mnet’s “Produce 101.”

An affiliate of GM Music helped in sending the certificate. A screenshot of a conversation between the affiliate and Choi Eunbin on a mobile messenger service allegedly show that GM Music had sent the certificate under joint understanding by both sides and also show a discussion regarding her subsequent schedules, such as meeting with the stylist.

However, photos of Choi Eunbin hanging out in the recording rooms for GM Music is giving less credibility to Nextar Entertainment’s claims. Choi Eunbin allegedly was also seen getting on a GM Music vehicle at the filming set for “Produce 101.”

Nextar Entertainment released an official statement concerning this issue saying, “The current reality of trainees is that they sometimes feel frustration from the long training periods and postponement of their debut. Choi Eunbin also likely felt tempted to work with another company because of the desire to debut as a singer as soon as possible.”

The agency continued by saying that they heard the news of GM Music taking legal action against Choi Eunbin for breach of contract and fraud. Although they are looking into it further, as it is very sudden news, Nextar Entertainment wasn’t sure what it meant for another company to take legal action regarding contracting when the trainee in question was under Nextar Entertainment.

Regarding the claims that GM Music supported Choi Eunbin’s appearance in “Produce 101,” the statement reads, “Before arguing the truth of this matter, there is a point that we just don’t understand practically. We would like to ask the public, although it definitely has legal consequences, is it morally possible for an external agency to propose to work with a trainee that is already exclusively signed with an agency?

We ask that you please protect Choi Eunbin’s dream to become a singer.”

Produce 101
Choi Eunbin
How does this article make you feel?