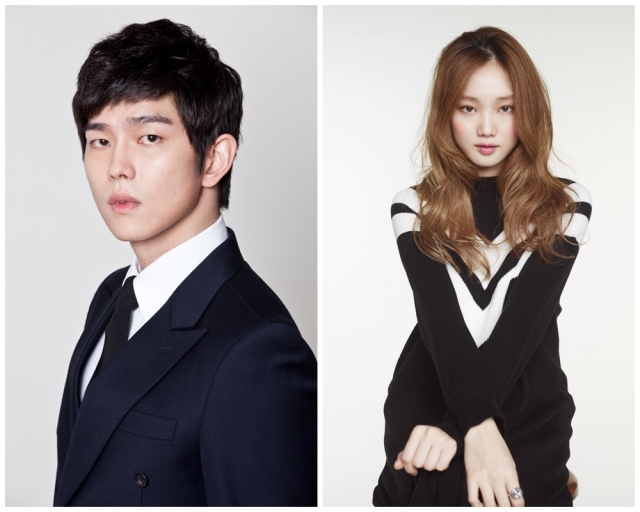 Yoon Kyun Sang will play the role of Jung Yoon Do, who is heir to a large corporation but became a doctor to escape the fight for inheritance and his father. He is intelligent, skilled, and very competitive, and dreams of freedom and a “spectacular love.”

Lee Sung Kyung plays the role of Jin Seo Woo, the rival of Park Shin Hye’s character, Yoo Hye Jung, who is her high school friend. Jin Seo Woo is a “princess” character, born as the beloved only daughter in a family of doctors. Receiving attention and love is taken for granted by Jin Seo Woo. She is also a fellow in neurosurgery. After Yoo Hye Jung seemingly takes away the love of Kim Rae Won’s character from her in high school, she is overcome with jealousy and their rivalry continues to their adult careers as doctors.

“Doctors” tells the story of growth of a woman who has reached rock-bottom and a man who “loves with his head, not his heart.” They meet as medical colleagues and through their “once in a lifetime love,” change and grow for the better.

“Doctors” will air in June after “Jackpot” finishes its run.