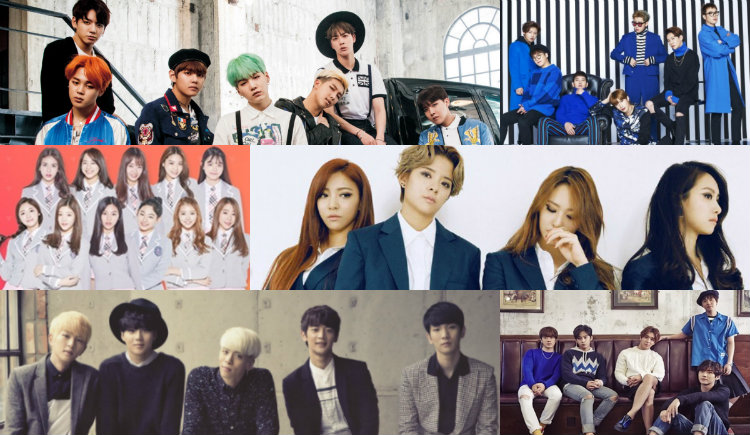 f(x), FTISLAND, SHINee, Block B, I.O.I, and BTS are going to France for KCON!

CJ E&M announced that BTS, Block B, f(x), SHINee, FTISLAND, and I.O.I will be attending “KCON 2016 France” to perform for fans of K-pop. In particular, this will be I.O.I’s first overseas performance.

“KCON 2016 France” takes places on June 2 at the “Accor Hotels Arena” in Paris, with Super Junior’s Leeteuk as the special MC. This is the first European event for KCON and is taking place to commemorate 130 years of Korea-France diplomatic relations. In addition to the concert of K-pop stars, there will be a convention to exhibit and experience various aspects of Korean culture. 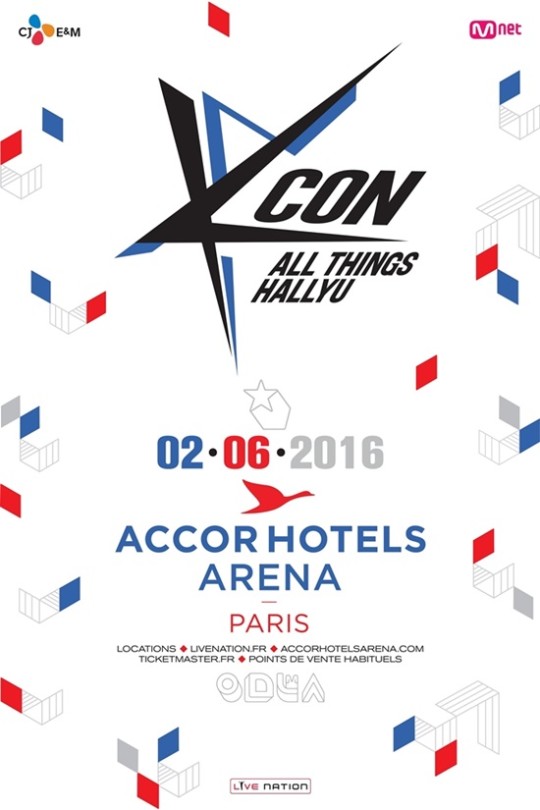 Tickets are available at http://www.ticketmaster.fr/

Block B
SHINee
BTS
FTISLAND
KCON 2016
I.O.I
f(x)
How does this article make you feel?