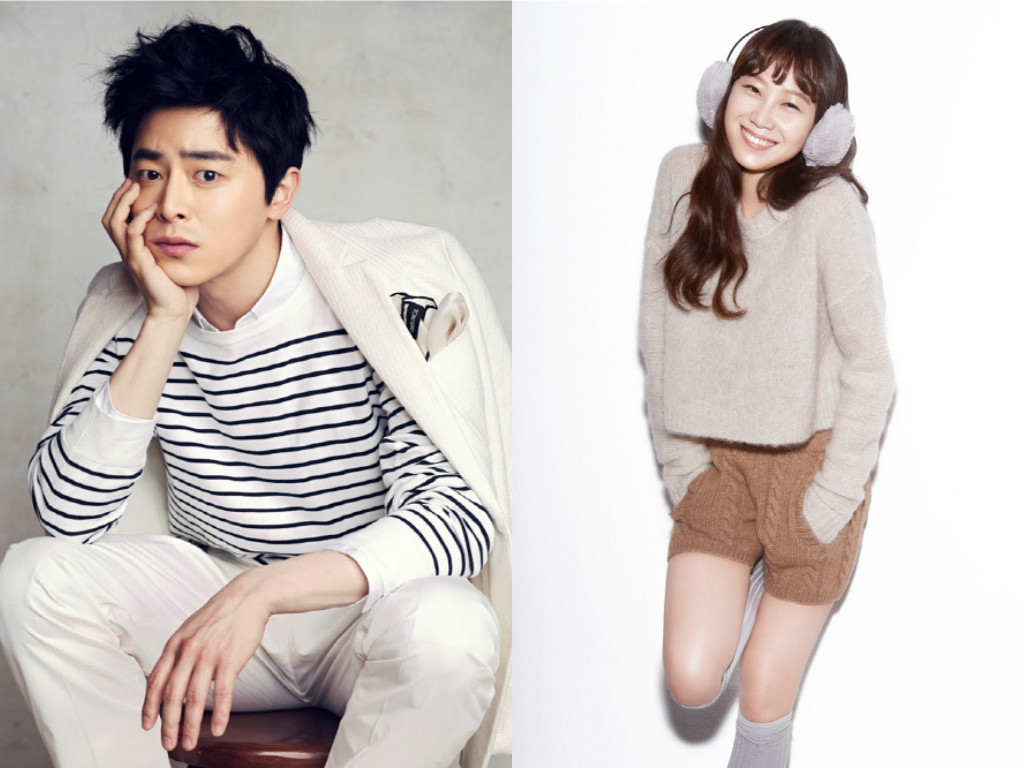 Yesterday, it was reported that KBS and SBS were disputing who will be broadcasting the drama “Incarnation of Envy” on its channel, with SBS announcing that it will be airing the drama, KBS saying that the drama originally and still belongs to them, and the production company for the drama siding with SBS, saying it never confirmed with KBS.

With the drama production company – SM C&C – confirming SBS’s claims yesterday, it looked like the dispute would be settled, except KBS has continued to claim ownership of “Incarnation of Envy.” It points out that the drama was originally slated to air on KBS and to have that schedule change now means causes a lot of damage to KBS. It does not have another drama in line to replace “Incarnation of Envy,” and if SBS does air it in August like it says it will, the drama that was once KBS’s will now become competition for KBS.

KBS also pointed out that conflicts with scheduling and long negotiations often happen before a drama premiere, but a network just intercepting a drama from another network is against all industry ethics.

KBS claims that it confirmed broadcast of “Incarnation of Envy” for the second half of this year in early March. It had worked with SM C&C on casting, planning, and production, but then it suddenly received a notice that a few conditions didn’t match and that SM C&C would be moving the drama to another network.

According to a representative from KBS, the reason why the drama was given to SBS is because of lead actress Gong Hyo Jin, who demanded a certain filming and broadcasting schedule, as well as a certain production team. The representative revealed that they had tried to meet Gong Hyo Jin’s particular conditions, which included using a PD from outside KBS, not a KBS PD. KBS was in the midst of negotiating for that PD, having accepted her demands, when the drama was given to SBS.

The rep argued that the all the conditions of only one side cannot be met in the process of drama production. It said that for industry to maintain its standards and order, “Incarnation of Envy” must air on KBS.

It should be noted here that nothing was finalized with an official contract regarding the broadcasting between KBS and SM C&C, which means that KBS can’t take any legal action.

SM C&C responded to the report about Gong Hyo Jin, saying that they are saddened by the fact that Gong Hyo Jin’s reputation is being damaged, and that the actress never made any demands to the company or TV network.

SM C&C claims that it was only negotiating with KBS for broadcasting rights, with nothing confirmed. It says that KBS unilaterally moved the broadcast schedule, as well as demanded that the drama be changed from a 24-episode drama to a 20-episode drama. It also reveals that KBS first suggested PD Jeon Chang Geun to helm the drama but the PD never attend any related meetings. It points out that the PD now for “Incarnation of Envy” is a SBS PD, disproving KBS’s claims that the actress wanted an outsourced PD.

SM C&C is holding fast to their position of airing “Incarnation of Envy” on SBS, saying it has nothing to discuss with KBS.

In addition to Gong Hyo Jin, actor Jo Jung Suk is also leading the drama. It was originally expected that the drama would air after KBS’s “Uncontrollably Fond” finished its run in September. Currently, if the drama stays with SBS, it will premiere in August.