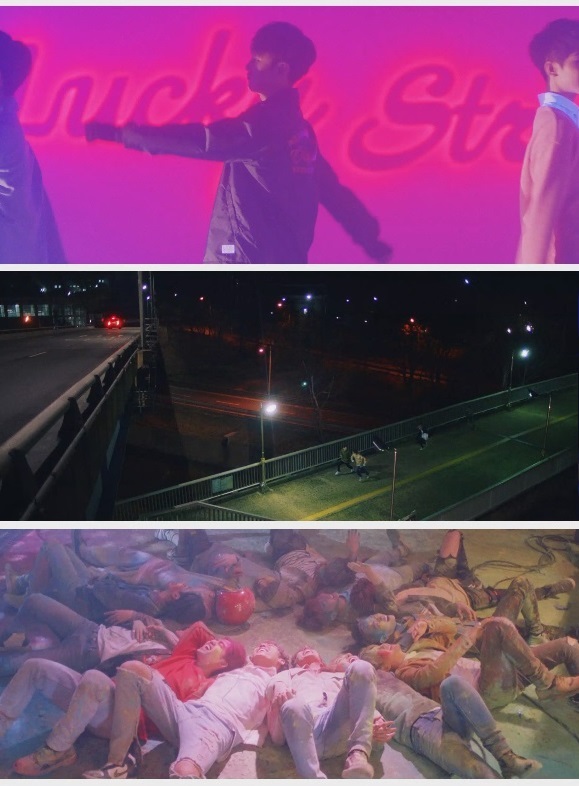 SEVENTEEN releases the music video for “Pretty U,” the title track of their first full-length, or studio, album titled “Love & Letter”! “Pretty U” continues the story told from their previous tracks, “Adore U” and “Mansae.”

Like their previous albums, the members of SEVENTEEN themselves had a hand in producing and writing the music and lyrics for the album, including the choreography.

SEVENTEEN previously announced that around 150,000 copies of their album have been pre-ordered. The album also tops pre-order sales charts in Japan’s Tower Record and HMV with both versions of their album, even though the group has not officially debuted or promoted in the Japan .

SEVENTEEN’s first comeback stage will be through “Show Champion” on April 27.

Support the artist by buying SEVENTEEN- Love & Letter from YesAsia
SEVENTEEN
How does this article make you feel?