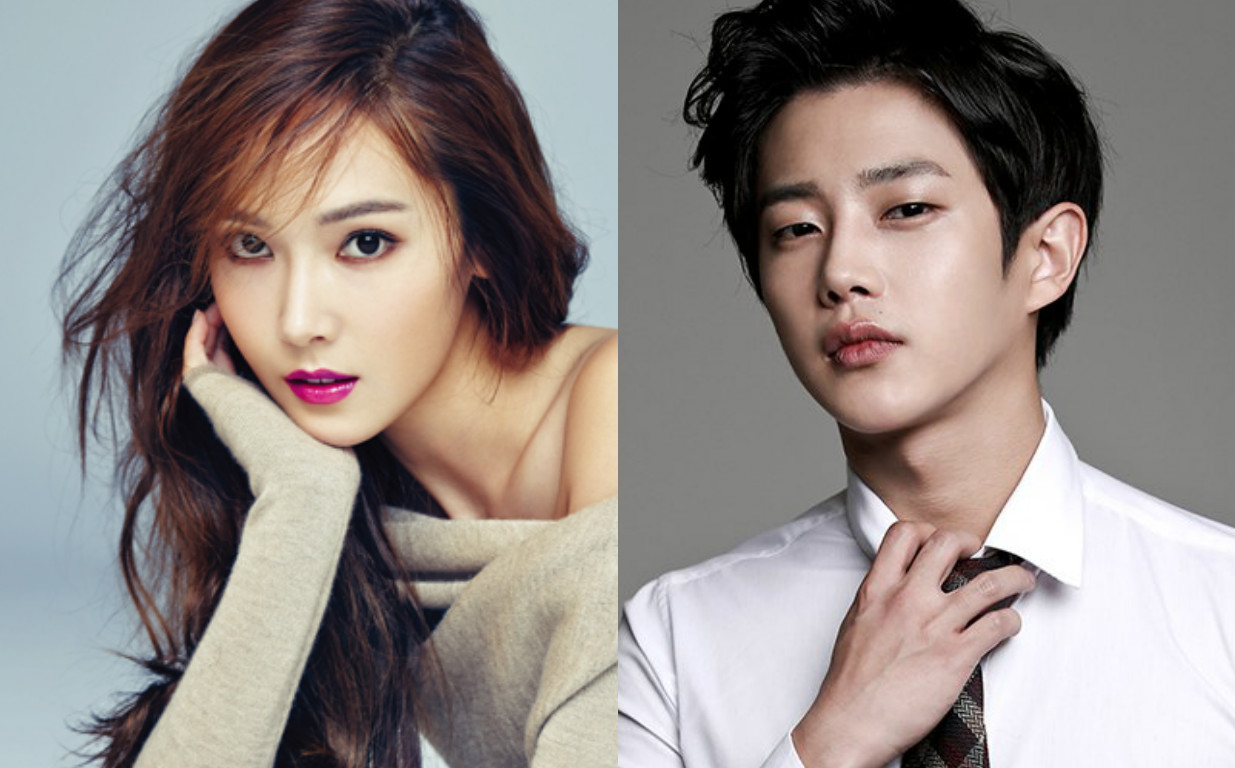 A representative of “Radio Star” spoke to OSEN on April 25 saying that these four will indeed be on the show, and that “There are previous episodes that are lined up to air, so we’re not sure when the episode [with these four stars] will be airing.”

Jessica recently signed an exclusive agreement with Coridel Entertainment — headed by boyfriend Tyler Kwon — this past February, and has resumed her Korean entertainment activities, both with a planned album release in May and as an MC for KBS’s “Beauty Bible 2016 S/S.”

Kim Min Suk starred in the recently-concluded hit drama “Descendants of the Sun” alongside Song Joong Ki and Jin Goo. Park Jae Jung is an artist under Mystic Entertainment, and Hwang Chi Yeol is a singer who has been making waves with his performances on the Chinese version of “I Am a Singer.”

As much as these four stars are an unlikely combination, viewers are anxious to hear what stories they have to share on “Radio Star.” Anticipation is especially high for the appearance of Jessica, who will be sitting across from former label mate Kyuhyun.

According to Star News, this episode is expected to air mid-May.