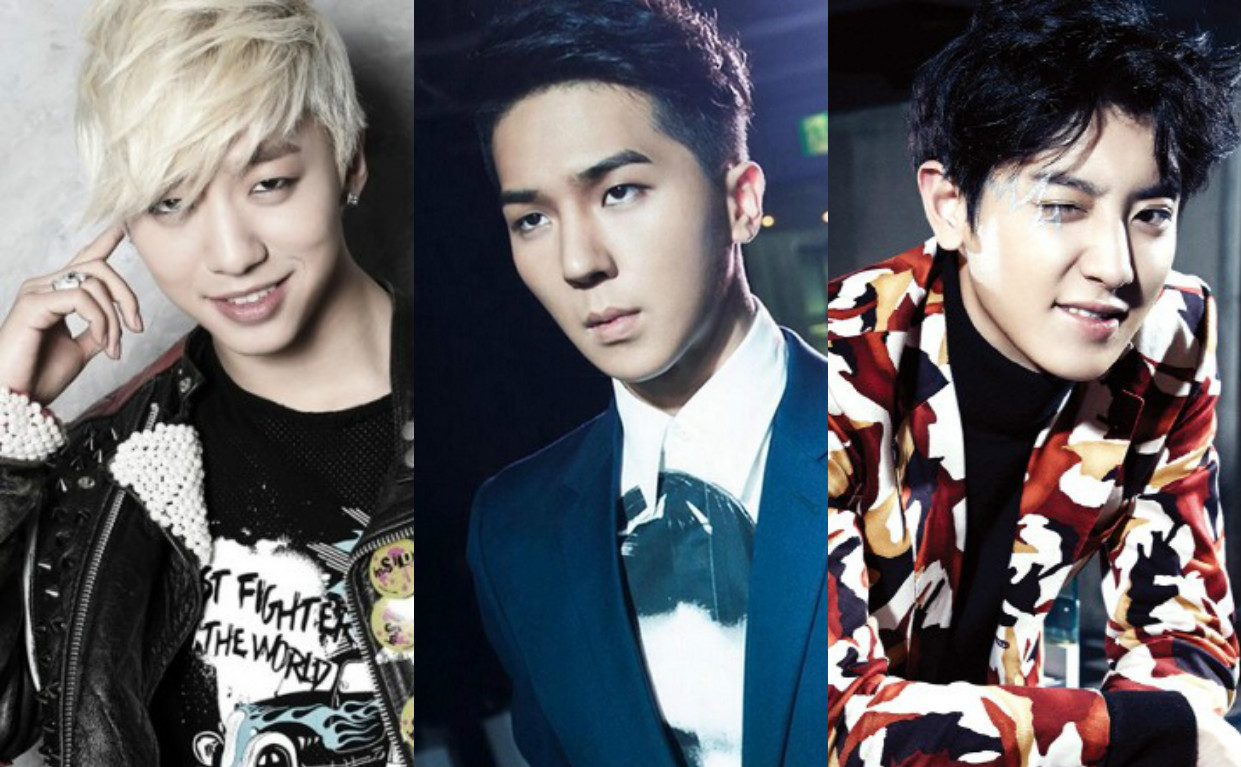 10 K-Pop Idols With The Sexiest Voices

It is not an overstatement to say that K-pop has recently become a world-wide phenomenon. However, in the midst of all the catchy tunes and the synchronized dancing, one thing that many of us often overlook is the extremely sexy voices of the rappers of our favorite groups.
Here are 10 K-pop idols with extremely sexy voices in no particular order! 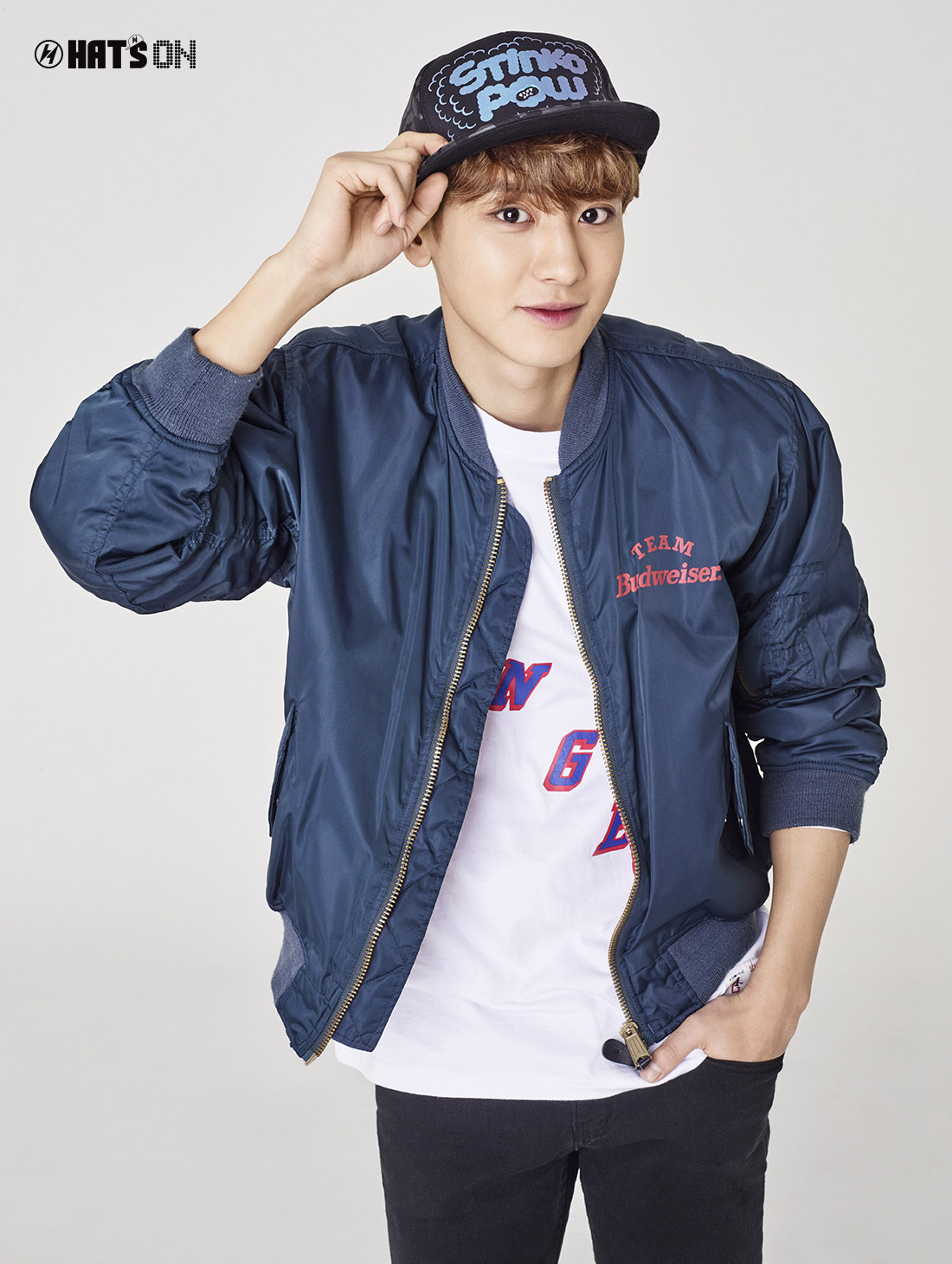 Every time I listen to Chanyeol’s voice I’m always taken aback by how deep his voice actually is. Behind his cute face and his beagle-like personality is an extremely deep and hot voice that makes you reorganize your EXO bias list all over again!

I feel like often times, because of Zico’s awesome rapping and producing skills, P.O often gets the short end of the stick. However, that doesn’t make his voice any less seductive or attractive. If Zico’s got talent for producing songs, P.O’s got a God-given seductively husky voice!

When I was thinking about who to put on this list, the first person that came to mind was the one and only Bang Yong Guk! Out of the many different K-pop groups and the hundreds of different idols, my personal favorite baritone is Bang Yong Guk. The B.A.P leader has such a deep and sexy voice, it makes me want to just listen to him speak all day! 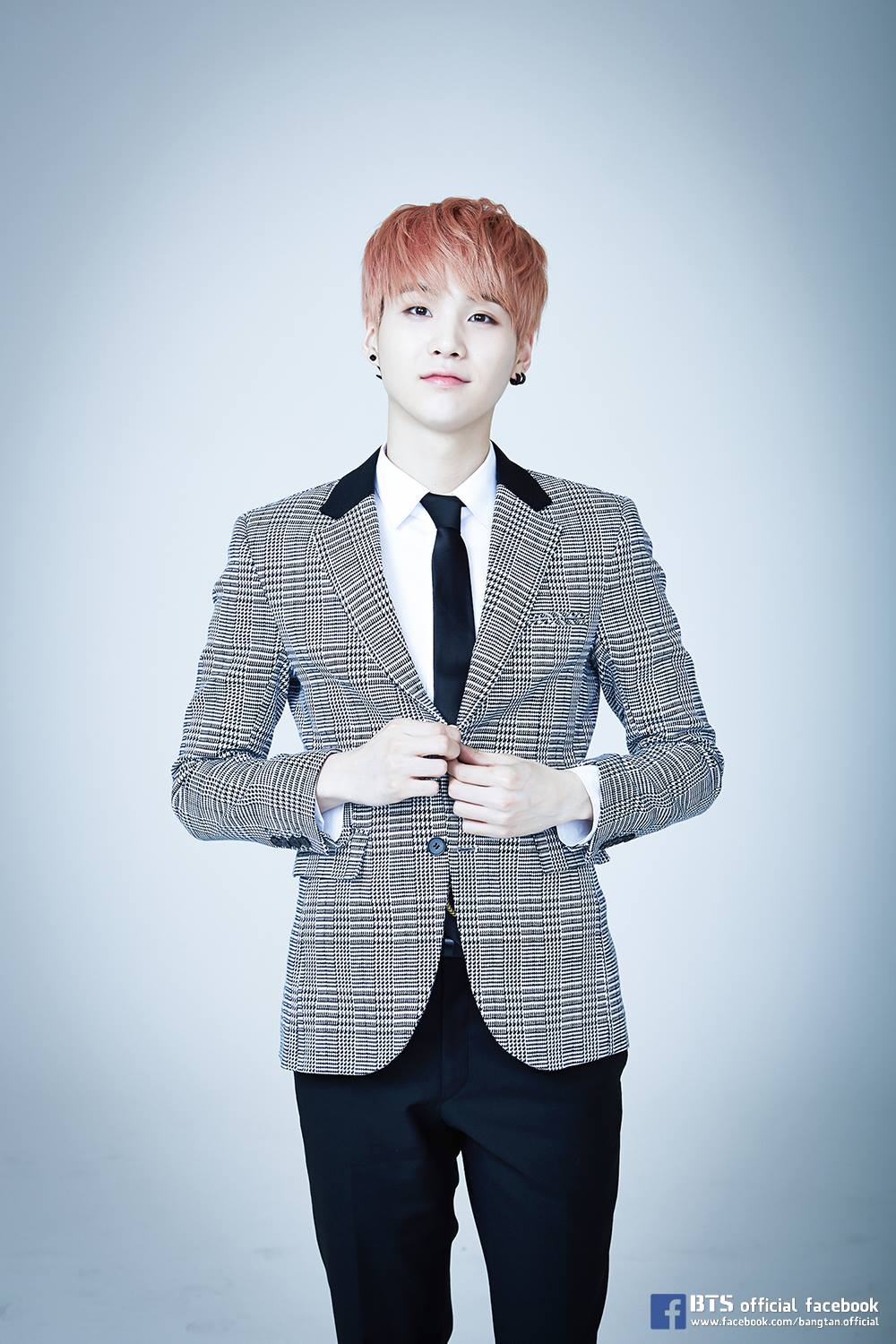 Out of the many hit songs BTS has, my favorite is definitely “I Need U.” Although the meaningful lyrics and the catchy tunes makes this song one of my personal favorites, I fell in love with song as soon as I heard Suga rap in the beginning of the song. Before this song, it had never occurred to me that BTS had such amazing vocals! Check out the rap performance that captured my heart in an instant down below!

This list would not be complete without the rapper of BIGBANG, T.O.P. As one of the older K-pop groups, BIGBANG’s T.O.P has been receiving a lot of attention not only for his astonishingly good looks but also for his charismatic acting and has his deep, cave-like voice. 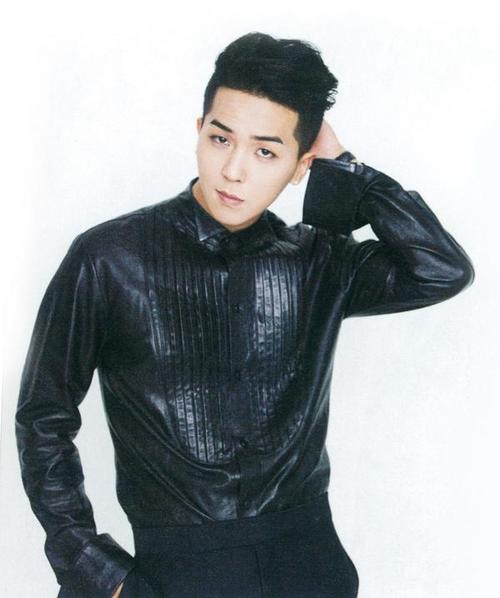 Song Mino has been receiving praise left and right ever since he appeared on “Show Me The Money 4” last summer. Not only does this rapper have the most swag sense of rhythm, he also has the perfect deep and husky voice that emphasizes each and every one of his quirky yet powerful lyrics.

While I was traveling in Korea last summer, I had the privilege of stumbling upon a free B1A4 concert. After listening to Baro live, all I can say is the recordings of B1A4’s songs do not do his voice justice! Baro has the most perfect pitch in the baritone voices that makes every fangirl’s knees go weak. 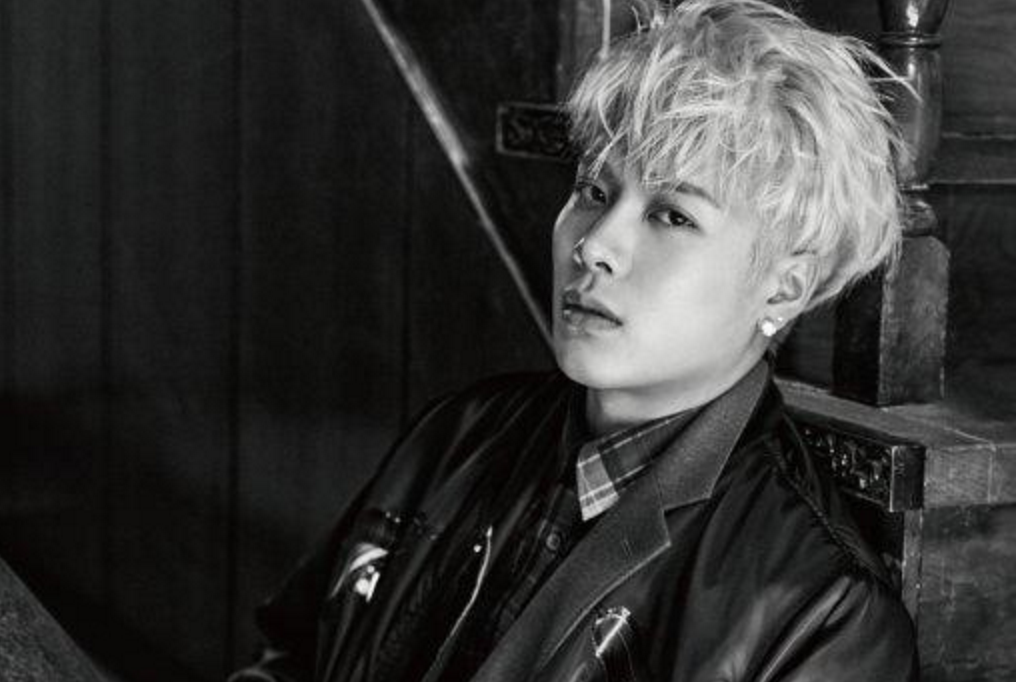 Jackson is definitely the total package! He’s funny, sweet, caring, charismatic, and has the sexiest most seductive voice. In every song that GOT7 sings, I look forward to listening to Jackson’s part! 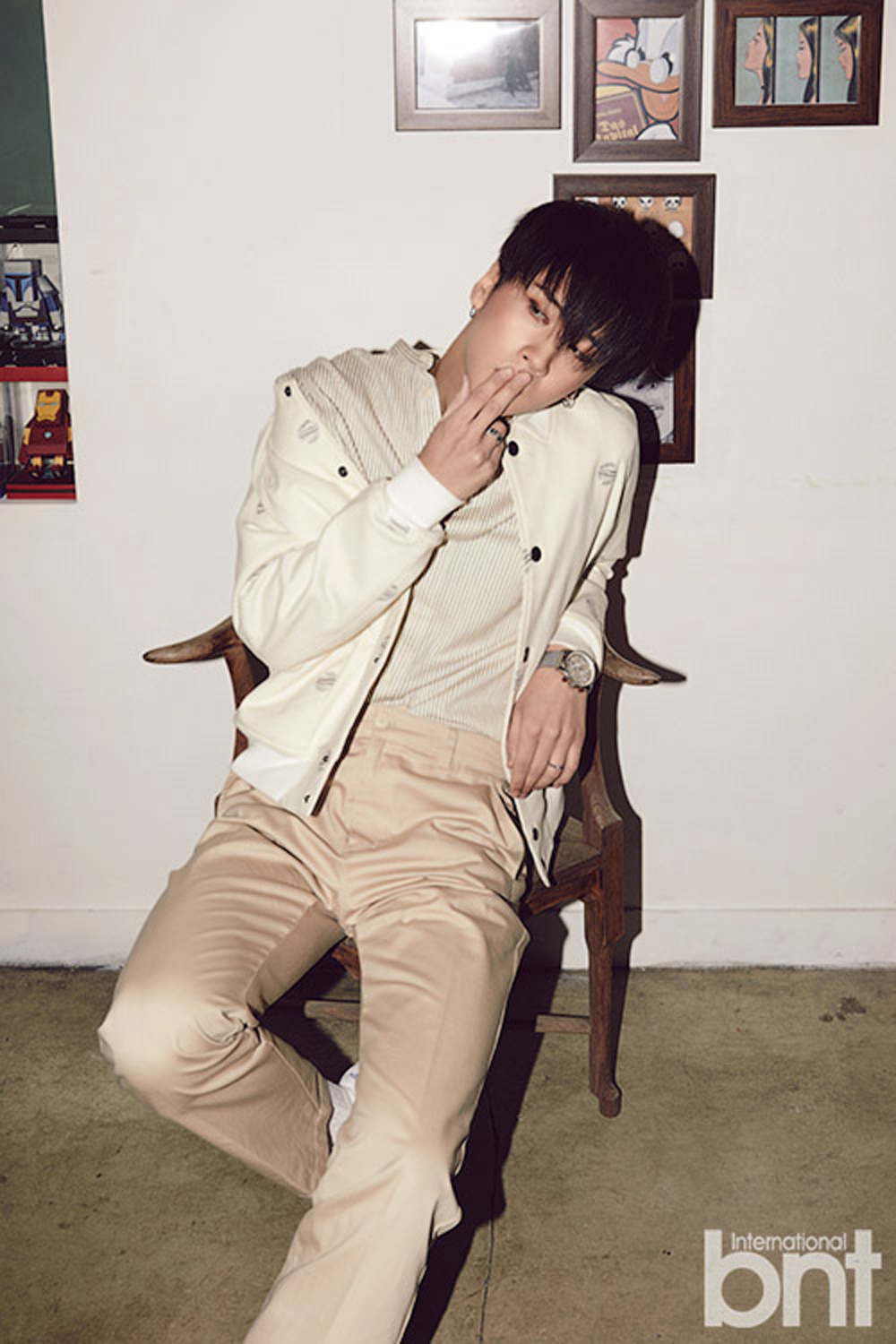 VIXX is definitely one K-pop group with extreme powerhouse vocals. However, one thing that often goes unnoticed is how attractive Ravi’s voice can be when he’s rapping to the melodious tunes of the many hit songs that VIXX has!

This list absolutely cannot be complete without BOBBY! The “Show Me The Money 3” champion has the most powerfully husky voice that really makes you just want to run into his arms all day, everyday!

Did we get your favorite sexy voices? Who did we miss? Let us know in the comments down below!

lahkim is a Soompi writer who is passionate about Korean beauty products as well as the beauty trends of Korea. Other than her love for Korean beauty, she is also a fan of K-dramas, K-indie, and K-hip-hop. Her favorite K-pop artists include Hyukoh, Zion.T, and WINNER. When she is not going crazy over the latest update about Bobby or obsessing over the newest episode of the latest drama, she can be seen either studying for her Biology midterms or helping out at her campus ministry.