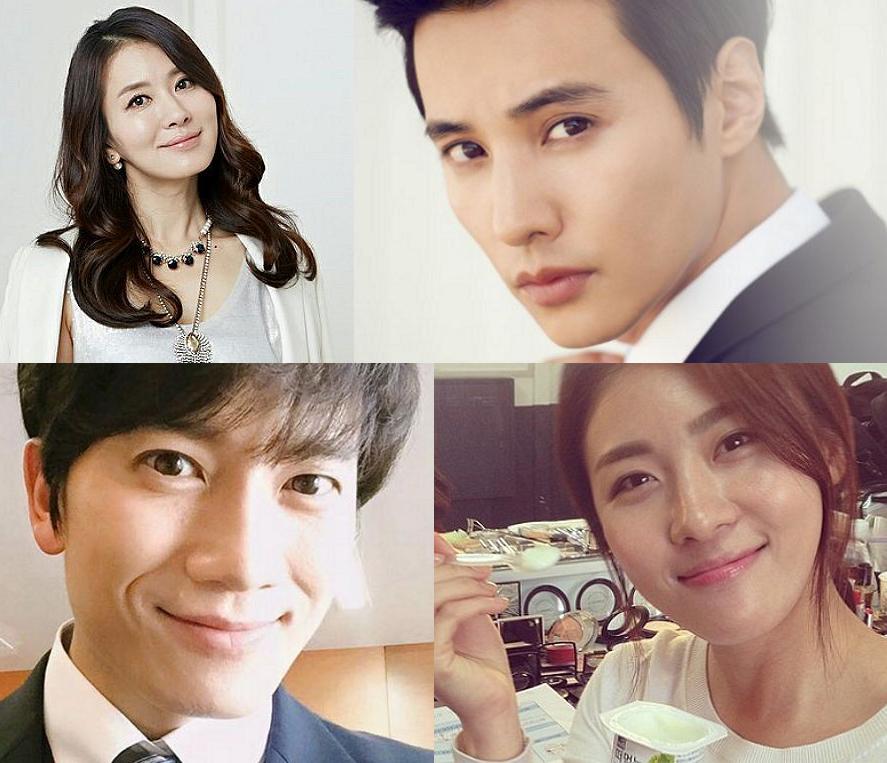 10 Youthful Stars Whose Age Will Surprise You

To celebrities, image could possibly be the single most important feature about them that gives them a competitive edge. So it should come as no surprise that many celebrities of all ages put so much money into taking care of their image – especially in a country as particular about skin-care as Korea.

Even among celebrities, however, there are those lucky few who never seem to look any older, no matter how much time passes. Here are ten celebrities whose youthful looks defy their age (all ages are by Western reckoning). 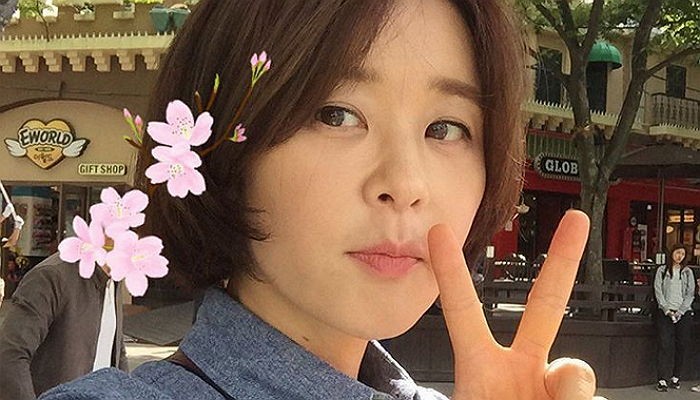 Born in 1977, Choi Kang Hee will be turning 39 years old this year. She’s starred in popular dramas such as “Protect the Boss” and “Glamorous Temptation.” 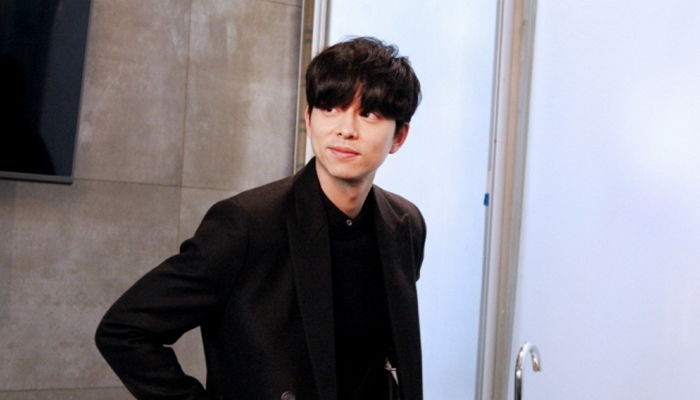 Born in 1979 as Gong Ji Chul, Gong Yoo starred in one of Korea’s most beloved dramas, “Coffee Prince.” He’s due to star in “Descendants of the Sun” writer Kim Eun Sook‘s newest drama, which will air in November on tvN. 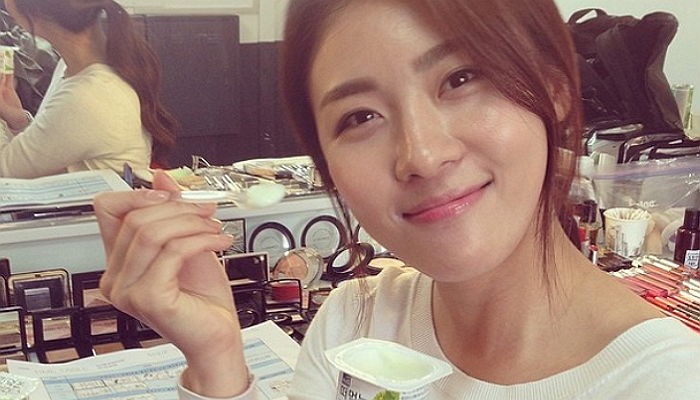 Ha Ji Won is still stunning despite being born in 1978. She’s mostly known for her dramatic roles such as those in “Damo” and “Empress Ki,” although she has starred in rom-coms as well, including “Secret Garden.” 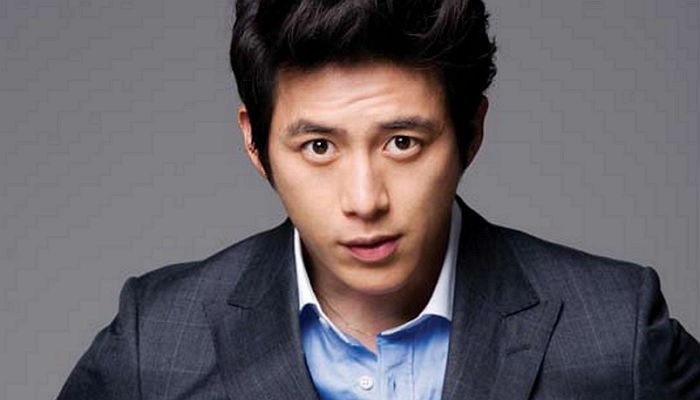 Go Soo continues to defy his age, having been born in 1978. One of his more recent films, “The Royal Tailor,” won several prestigious awards in 2015. 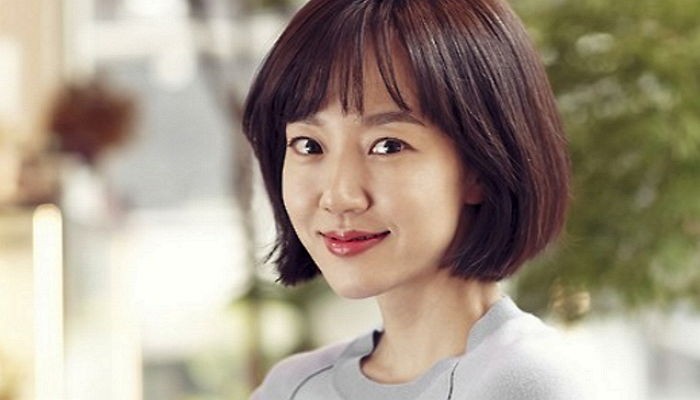 Im Soo Jung hardly looks a day over 25, but was born in 1979, making her 36 years old. She starred with the previously-mentioned Gong Yoo in the 2010 drama “Finding Mr. Destiny.” 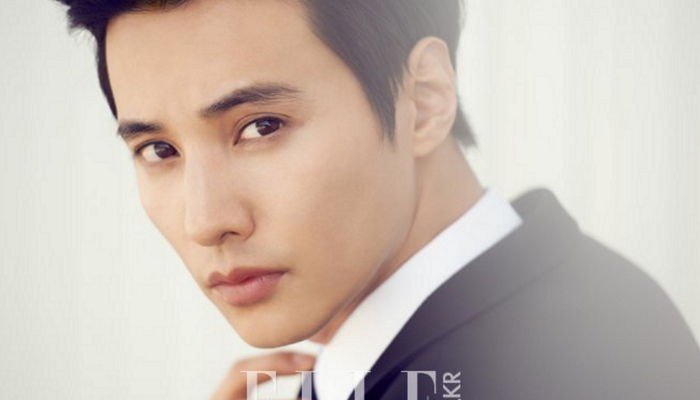 Born in 1977, Won Bin is still a total heartthrob at 38 years old. His 2004 film “Tae Guk Gi: The Brotherhood of War” was an international box-office hit and is one of the most successful Korean films of all time. 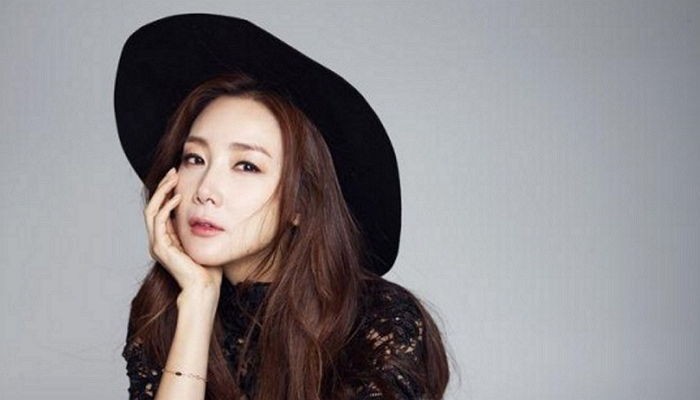 At 40 years old, Choi Ji Woo proved that she can still hold her own amongst her younger peers when she co-starred with Kim Min Jae and A Pink’s Naeun in “Twenty Again.” She was born in 1975. 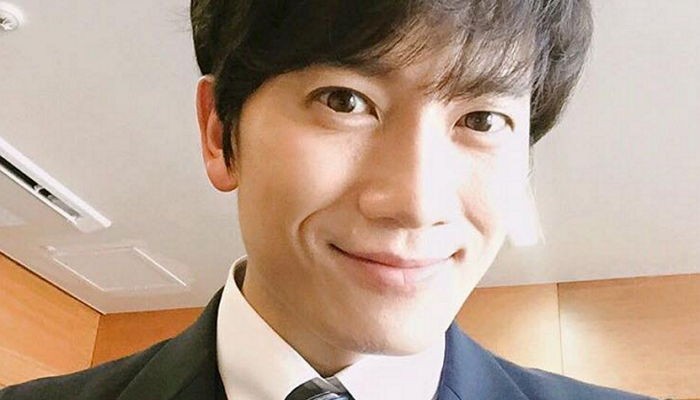 Ji Sung slayed in 2015 by playing seven roles in one drama, “Kill Me, Heal Me,” and is currently starring in “Entertainer.” Born in 1977, he doesn’t let his age slow him down. 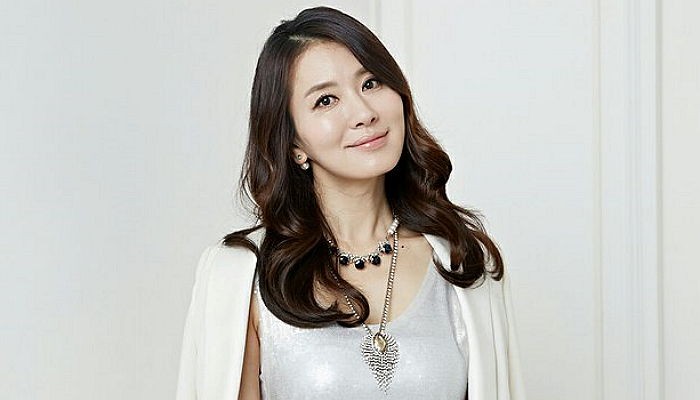 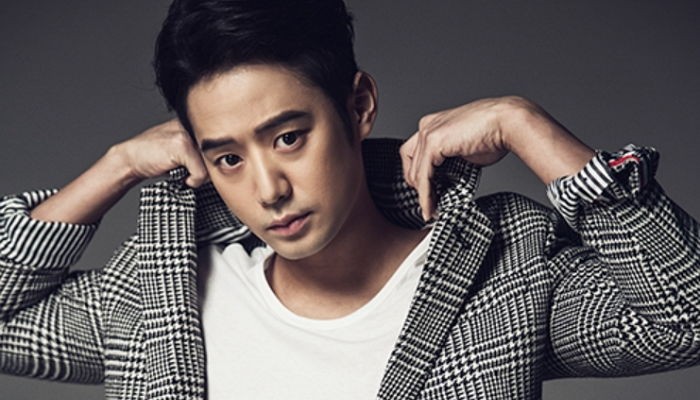 The youngest on our list at 35, Chun Jung Myun is not only good looking, but is a man of many talents (he runs his own management company!). He will also be starring in the upcoming drama “Master: God of Noodles.”

Do you agree with this list? Who else has an age-defying image? Let us know in the comments below!