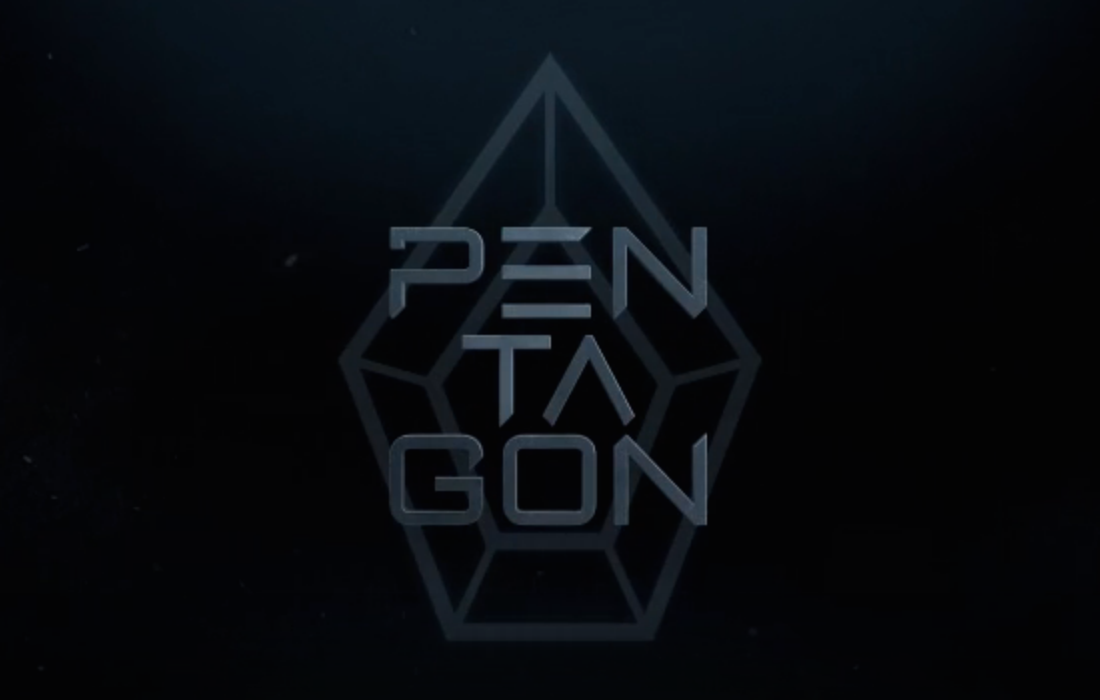 On April 26, a variety industry representative told Ilgan Sports, “Mnet is planning to launch a new idol reality program called ‘Pentagon Maker’ within the first half of the year. Cube Entertainment’s new group Pentagon will be the featured group.”

Mnet has produced idol group making reality shows in the past, such as “Who Is Next (WIN),” “Sixteen,” and “Mix & Match.” In March they announced, “We are building a team to launch a new idol reality show. We don’t know who the main characters will be, but the staff are setting things up.”

Cube Entertainment has previously released a teaser for PENTAGON, who will be the third boy group currently produced by the agency after BEAST and BTOB.

It is confirmed. More information here.