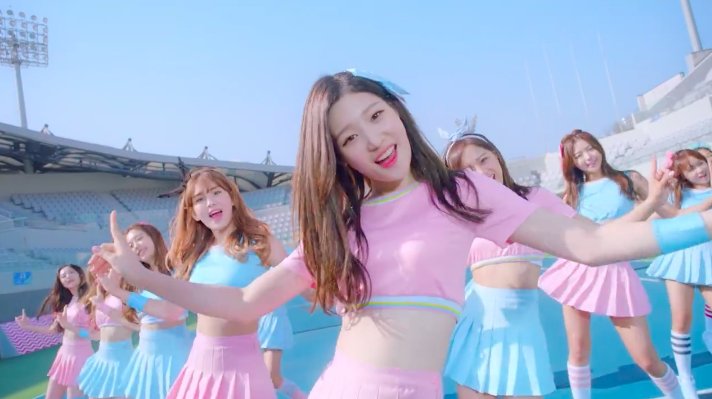 I.O.I has now uploaded their first video teaser for their debut track, “Dream Girls”! Check it out below. 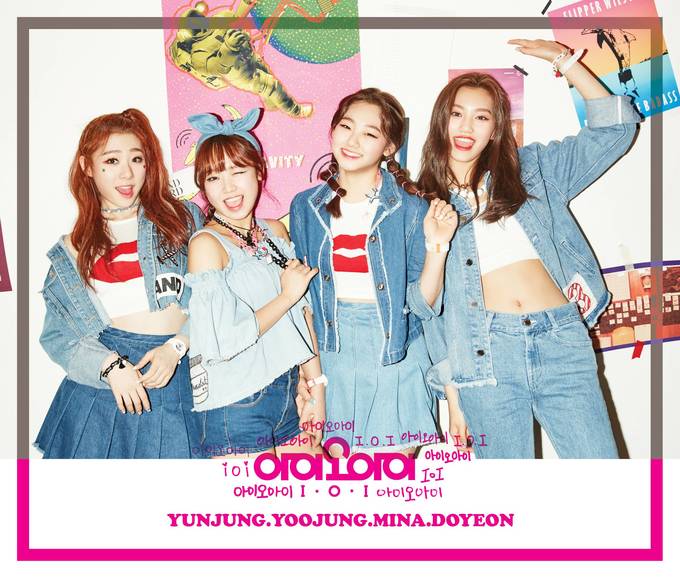 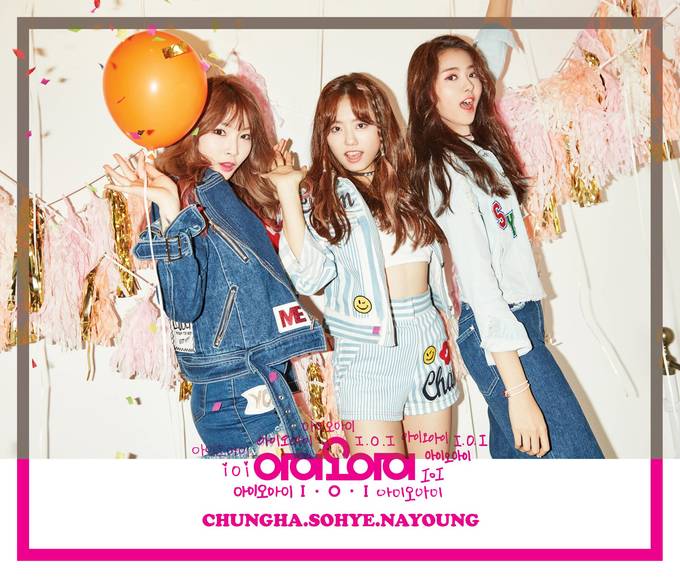 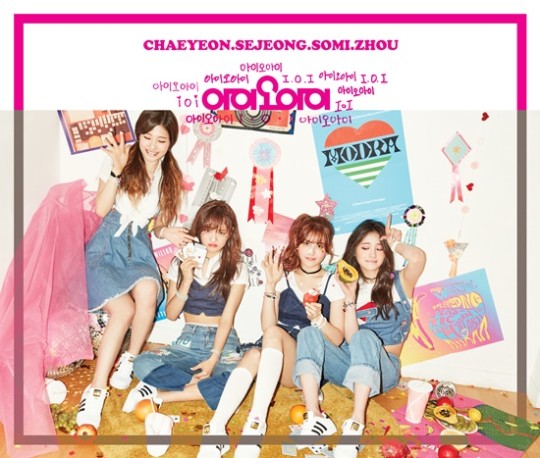 I.O.I will soon be making their official debut!

The unusual group, due to the way they were formed and the members coming from different agencies, will be releasing their first mini album – “Chrysalis” – on May 4. Prior to that, they are revealing teaser images, the first of which was revealed today.

“Chrysalis” has the meaning of “preparation time,” which highlights the long training period and the sweat, blood, and tears the members put in for their K-pop debut. The album contains the members’ hopes and dreams.

I.O.I will hold their debut showcase on May 5, proceeds from which will be donated to charity.