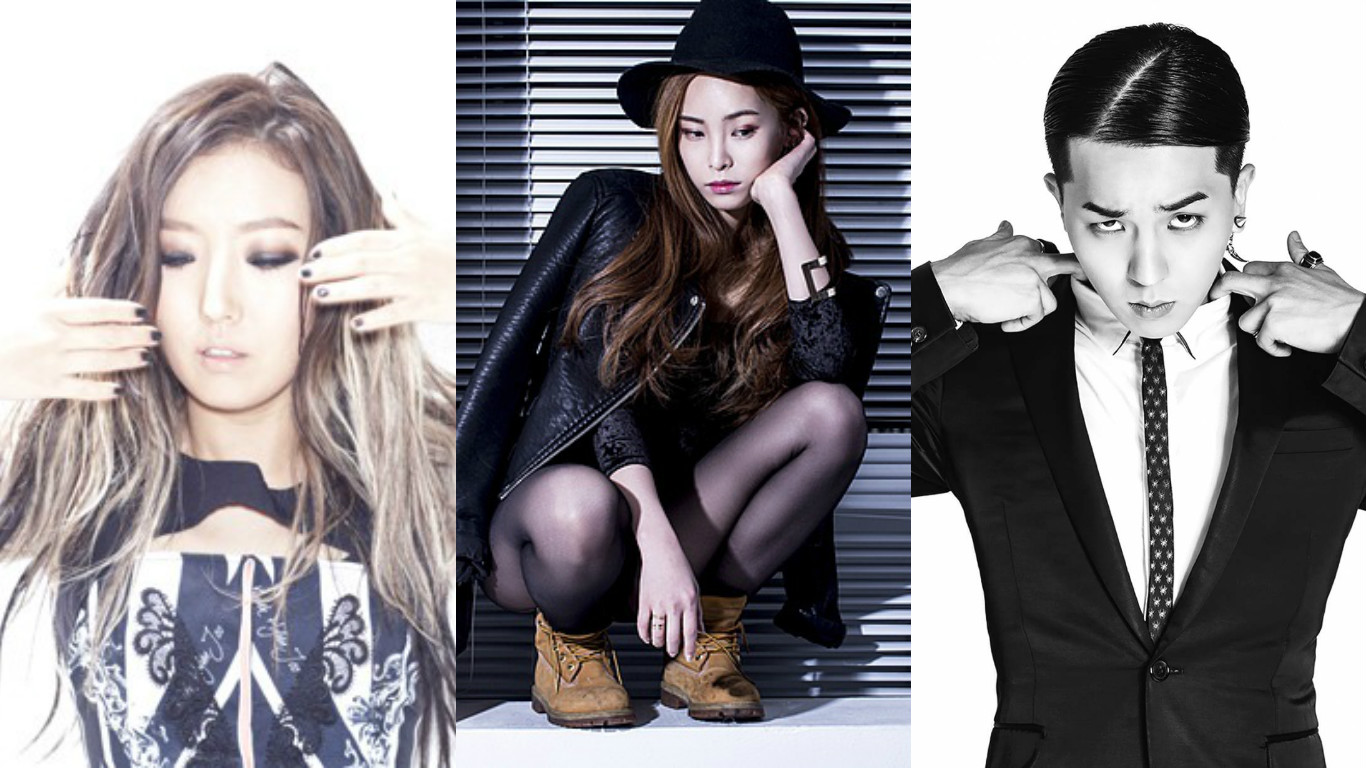 Jung In, Heize, And Song Mino Surprise Audience At Special “Show Me The Money 5” Concert

On April 27, a representative from Mnet revealed that singers and rappers Jung In, Heize, and WINNER’s Song Mino were guests at a special concert for the upcoming fifth season of “Show Me the Money.”

The concert took place on April 26 at the YES24 Live Hall in Seoul and the three guests performed special stages with a producing team.

The representative said, “Jung In and Heize worked with Gil and Mad Clown’s team, while Song Mino teamed up with Zion.T and Kush. The audience was excited to see the surprise appearance of these guests.”

The special “Show Me the Money 5” concert featured the producer teams of Dok2 and The Quiett, Simon Dominic and GRAY, Gil and Mad Clown, and Zion.T and Kush.

Meanwhile, the first episode of “Show Me the Money 5” is scheduled to air on May 13.

WINNER
Heize
Song Mino
Show Me the Money 5
Jung In
How does this article make you feel?