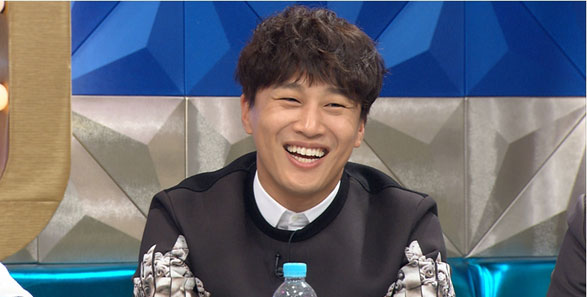 The MCs mentioned Cha Tae Hyun’s golden parting gift for the staff and cast of “My Sassy Girl 2.”

The actor revealed that he was sick of giving the same parting gift at the end of every production, so he decided to give thin golden cards this time instead. He said that it was given in good intention to spread good luck.

Bae Sung Woo comments that the gift was a good idea and he really likes it, especially the funny message on the card: “If you sell it, I’ll kill you.”

Victoria says that she was really touched by the gift and hopes for the movie to be a hit.

“My Sassy Girl 2” will premiere in May.

Cha Tae Hyun
Radio Star
How does this article make you feel?