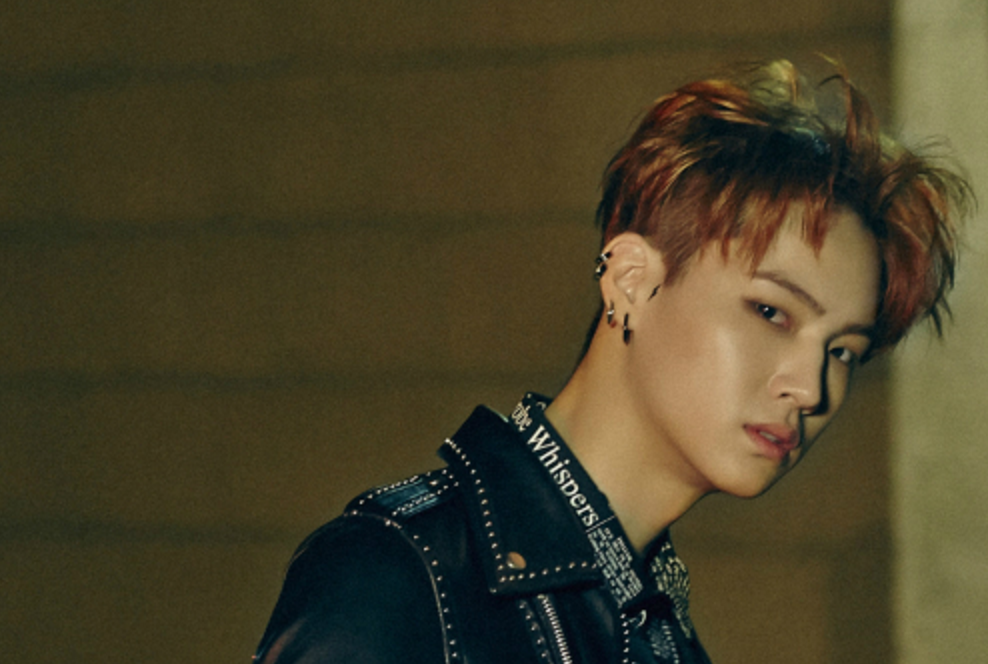 A source from GOT7’s concert production revealed on April 28 KST that member JB felt something was wrong with his back while practicing for their concert and headed to the hospital. It was diagnosed that there was a problem with his spinal disc. More details were not disclosed.

In light of this, JYP Entertainment decided to sit out JB from GOT7’s performance on today’s “M!Countdown.” They are also planning to monitor the situation closely and discuss whether JB can participate in GOT7’s concerts taking place on April 29 and 30.

GOT7 is set to hold their first concert series “Fly In Seoul 2016” starting April 29 at the SK Olympic Handball Gymnasium.

GOT7 To Proceed With “Fly In Seoul” Concerts With Only Six Members; JB Unable To Perform