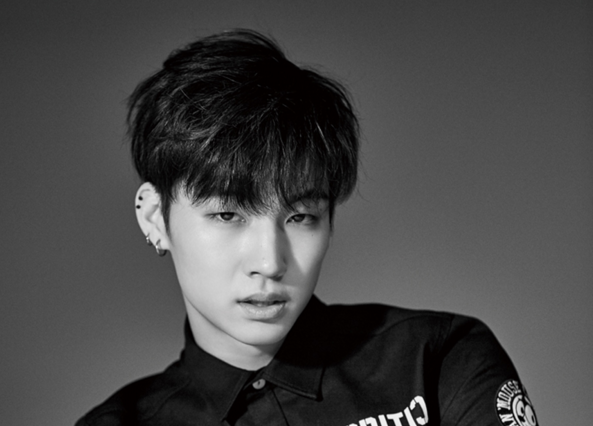 GOT7 To Proceed With “Fly In Seoul” Concerts With Only Six Members; JB Unable To Perform

Previously, we reported that GOT7’s JB may be unable to perform at the group’s upcoming concerts due to his back problem, but now it is confirmed that he will be sitting out.

Earlier it was reported that JB felt something was wrong with his back while practicing for GOT7’s concert and headed to the hospital. It was diagnosed that there was a problem with his spinal disc. JYP Entertainment decided to sit out JB from GOT7′s performance on today’s “M!Countdown” and monitor the situation to see if his back injury will affect his attendance at the group’s “Fly In Seoul 2016″ concerts taking place on April 29 and 30.

Now JYP confirms that in consideration of JB’s health, it was decided that he would not perform at the concerts, and the concerts will go on with only six members of the group. It also stated that it will work hard to make sure JB recovers quickly. JYP is also offering refunds to those who are returning tickets due to this news.

We wish JB a quick and safe recovery!

GOT7 is set to hold their first concert series “Fly In Seoul 2016″ starting April 29 at the SK Olympic Handball Gymnasium.