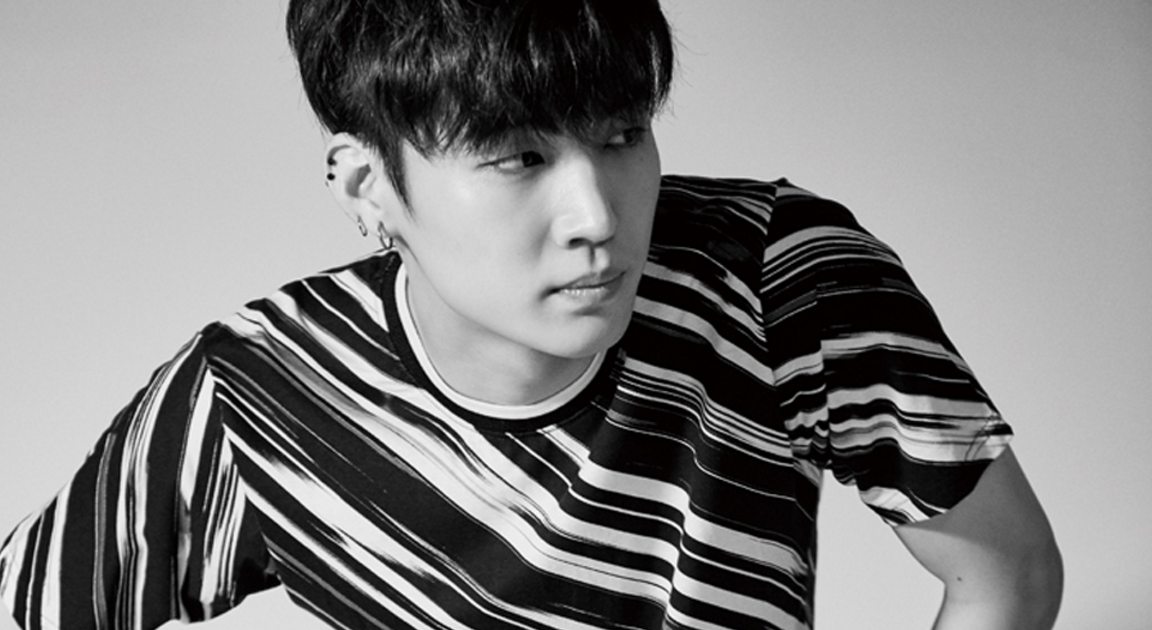 GOT7’s leader, member JB, who is unable to participate in his group’s first concerts “Fly In Seoul” coming up on April 29 and 30 due to a spinal disc injury, may also be unable to attend the overseas tour, depending on his health diagnosis.

JB went to the hospital after experiencing back pain during a concert rehearsal on April 27, and after it was diagnosed that there was an issue with his spinal disc, it was decided that he would sit out GOT7’s “M!Countdown” performance on April 28 and the “Fly In Seoul” concerts happening April 29 and 30. He also wouldn’t be attending the press conference for the concert occurring April 30.

It is expected that JB will head back to the hospital today, April 29 KST, or tomorrow for further examination., according to local news outlet XSports news. Depending on what the doctors say, he plans to undergo different treatments or a minor surgical procedure. It isn’t likely that JB will need major surgery.

GOT7 is set to continue their global “Fly” tour in Japan, Thailand, China, Singapore, and the U.S., and while before it was certain that JB would only sit out the Seoul concerts, he may be unable to participate in the overseas tour, says JYP Entertainment, depending on JB’s medical diagnosis.

Once again, we wish JB a quick and safe recovery!