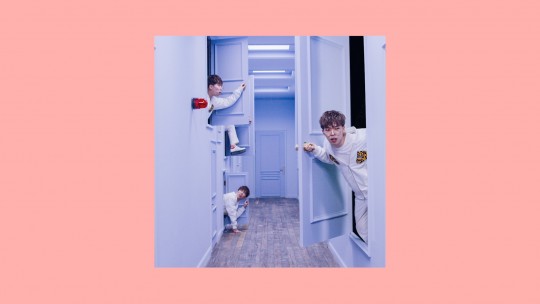 This performance will be broadcast via Naver V App. 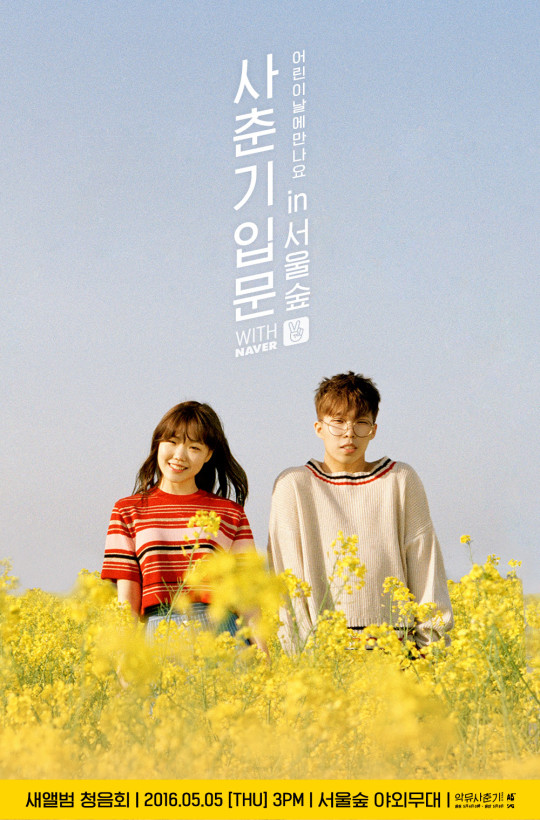 Brother-sister duo Akdong Musician reveals the track list for their new album “Adolescence.” In addition to title track “Re-Bye” and “How People Move,” there are four other tracks: “Haughty Girl,” “Green Window,” and “Every Little Thing,” and “Around.” This album, like Akdong Musician’s previous album, is filled with songs composed by member Lee Chan Hyuk. 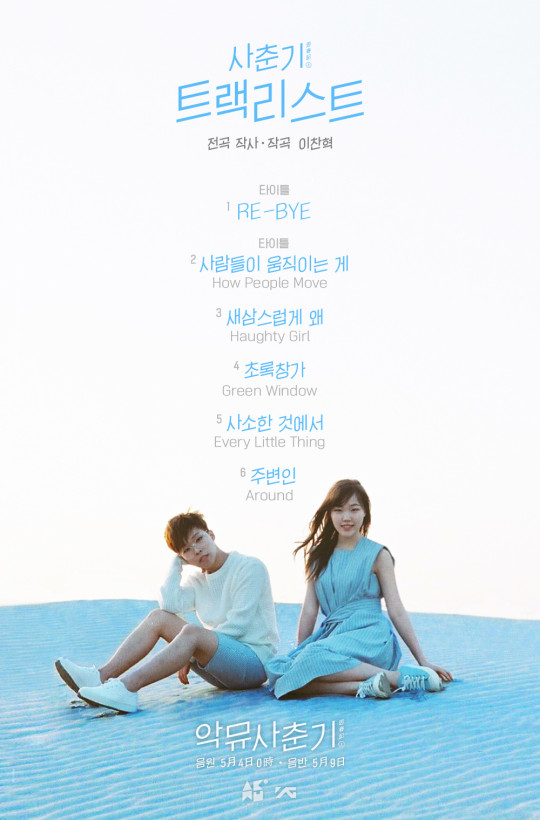 YG Entertainment also reveals that the group will be releasing another album, in the fall, in light of Lee Chan Hyuk’s desire to begin his mandatory military service next year. The two albums are filled with songs that fit the season in which they are released in.

The duo also drops a video teaser for the title song “How People Move.” Watch it below.

“Adolescences” is due to drop May 4 online and May 9 offline.